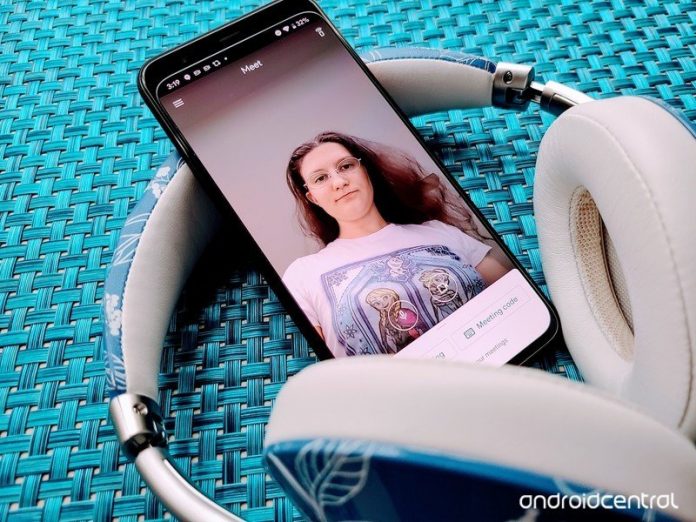 Google says the feature will get even better in the future. 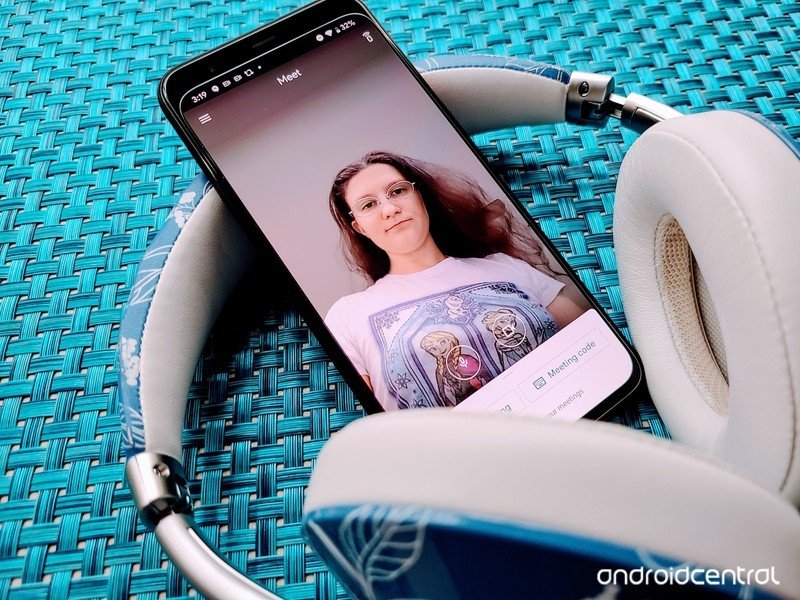 Update, September 28 (09:30 pm ET): Google has rolled out noise cancelation to Meet on iOS and Android

Serge Lachapelle, G Suite director of product management, demonstrated the capabilities of the impressive new “denoiser” feature in a video. As you can see in the demonstration video above, the feature works incredibly well. It cancels out noises of Lachapelle crumpling a snack bag, clicking a pen, and tapping a metal object on a glass cup. Google claims the noise-canceling feature can also filter out other background distractions such as dogs barking, kids crying, and applause.

The noise cancellation feature uses a machine learning model that is capable of understanding the difference between noise and speech. To filter out background noise, your voice is sent from your device to a Google data center, which is where it goes through the machine learning model. Once the processing is completed, it gets re-encrypted and sent back to the Google Meet call.

The feature is expected to become widely available for G Suite enterprise customers by the end of this month. It will be enabled by default, so you will have to head over to Settings if you do not wish to use the feature.

Google has announced the feature’s availability on iOS and Android. It’s only available to G Suite Enterprise and G Suite Enterprise for Education customers. If you’re not one of those, you won’t see this option. Google also notes that the following countries may not see this enabled: Australia, Brazil, India, Japan, New Zealand, South Africa, UAE, and the immediately surrounding areas.

Facebook
Twitter
Pinterest
WhatsApp
Previous articleNeed to light up the dark? Check out these high-lumen smart light bulbs.
Next articleThe OnePlus Nord has arrived — here’s everything you need to know!