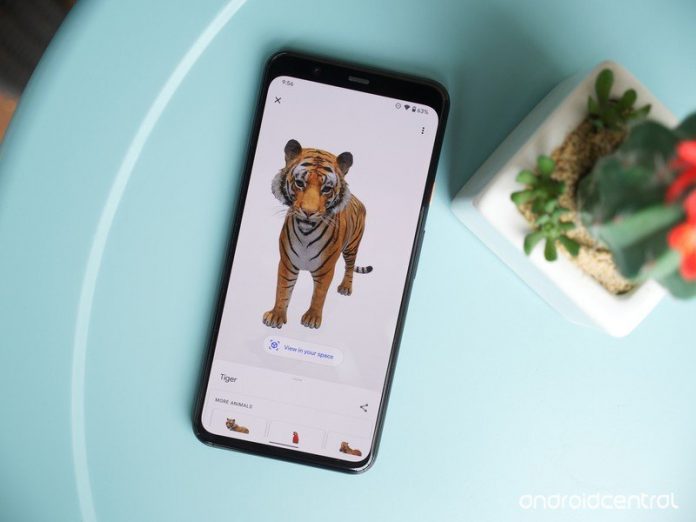 The new 3D animals are expected to be added to Google Search “soon.” 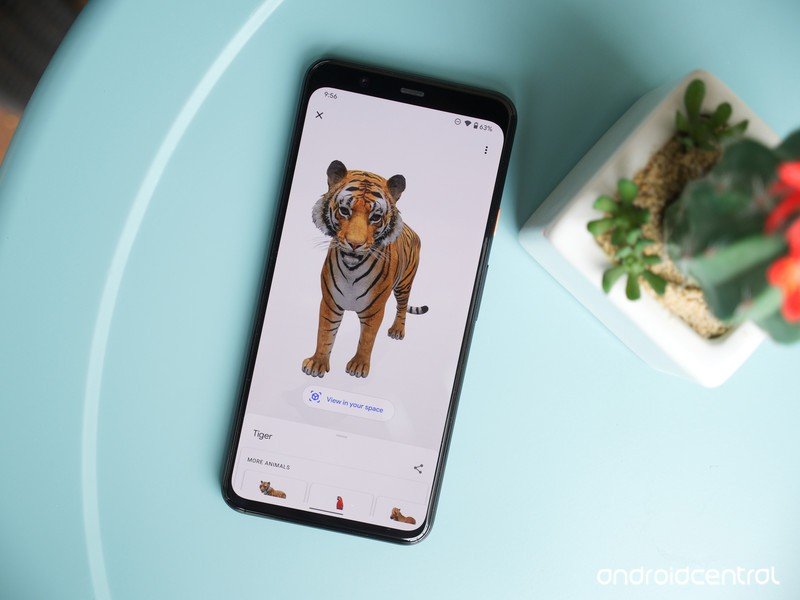 Google expanded its collection of AR animals and objects last month by adding several prehistoric animals and unusual cultural artifacts to its Arts & Culture app. According to the folks at 9to5Google, Google will soon add 27 more animals to its collection, which will all be available in Google Search.

The next batch of AR animals that will be added to Google Search includes 12 new breeds of dogs, including Bulldog, Chihuahua, Doberman, German Shepherd, Pitbull, Siberian Husky, and Welsh Corgi. You will also be able to view three new breeds of cats in augmented reality, along with wild animals like Giraffe, Hippo, and Zebra.

Perhaps the most interesting new addition is the Unicorn, which is only the second mythological animal to be added to Google’s 3D animal collection. The Easter Bunny was briefly made available by Google in April this year.

Here’s the full list of animals that will soon be added to Google’s collection of 3D results in AR:

Unfortunately, however, there is no word on when these new 3D animals will be available to view on Google Search.

Facebook
Twitter
Pinterest
WhatsApp
Previous articleTikTok in talks with the U.S. government to avoid full sale of operations
Next articleGalaxy M51 with massive 7000mAh battery debuts in India for ₹24,999 ($340)