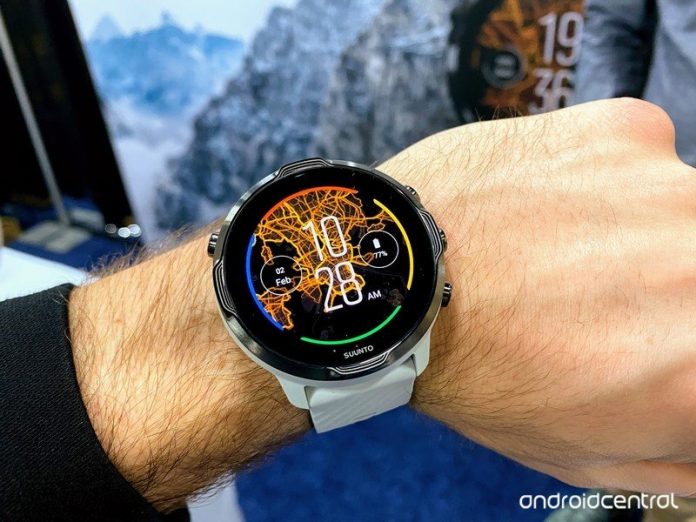 Google has also made improvements to the pairing process with the new update. 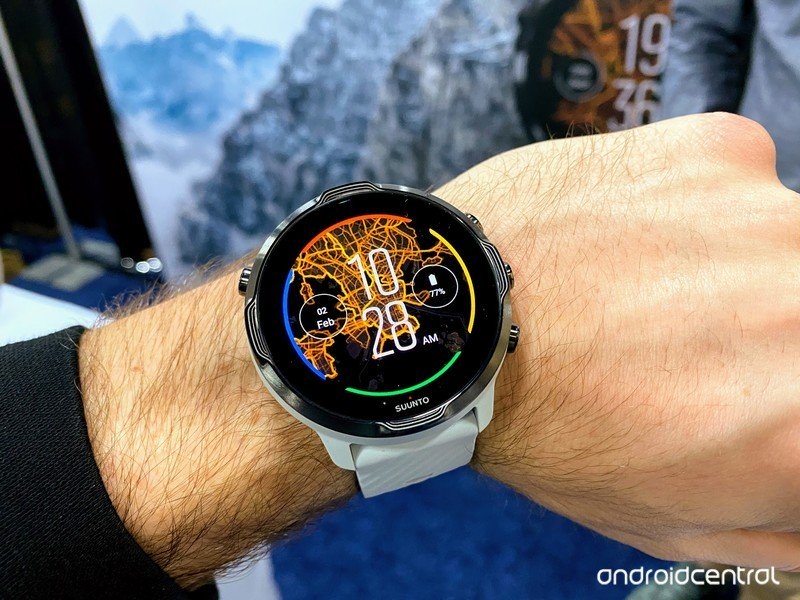 Last month, Google detailed a new update for its Wear OS platform, promising a significant boost in performance and battery life. The update has finally started rolling out, although it is currently available only for Suunto 7-series smartwatches.

The latest Wear OS H-MR2 update is claimed to make app launch and boot times up to 20% faster than before. Google has made a few changes to device controls as well, so you should be able to manage various watch modes and workouts more easily after installing the update.

The pairing process has been improved too, so you will be able to get started with your Wear OS smartwatch more easily. Google has also focused on improving power efficiency with the update and claims users can now “enjoy a longer battery life” on their smartwatch.

Those of you who do not have a Suunto 7-series smartwatch may have to wait a few more weeks for the update. Google says the update will roll out to more manufacturers “in the coming months.” Wear OS smartwatches are also expected to receive a “beautiful new weather experience” later this year, with hourly breakdowns to help you plan ahead.

Facebook
Twitter
Pinterest
WhatsApp
Previous articleFreeYourMusic lets you transfer your playlists to all the major streaming services
Next articleMoto G9 Plus is official with Snapdragon 730G chipset, 64MP quad cameras