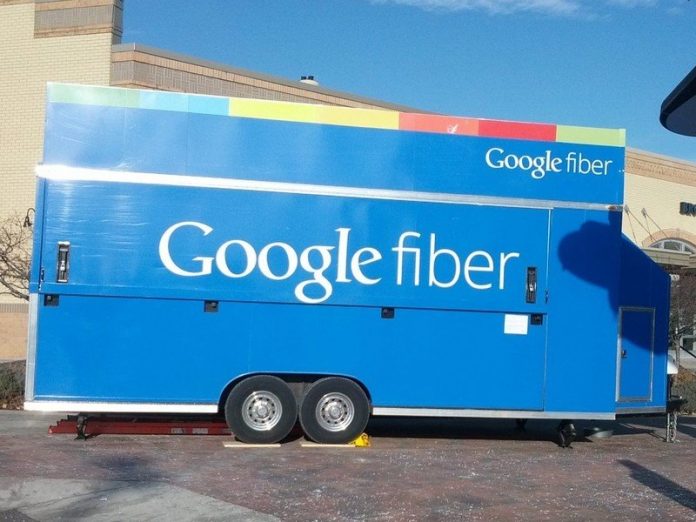 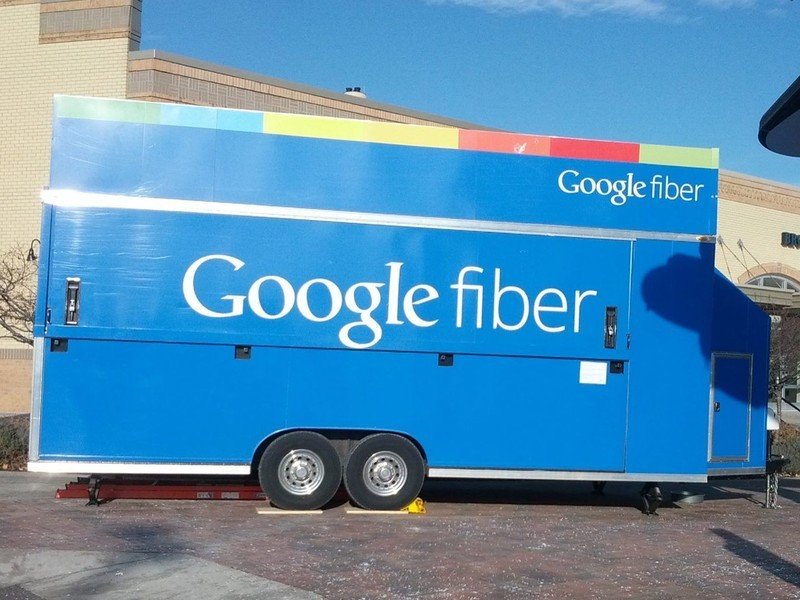 Google says its technicians are working to resolve the issues.

Google Fiber customers in various cities across Texas are reporting issues with their internet access. DownDetector’s map of Google Fiber complaints shows Austin, Dallas, Houston, and San Antonio as some of the areas most severely affected by the outages.

Google, for its part, has acknowledged the disruptions, and the Google Fiber Help account on Twitter reassured users that its technicians were working to fix the issues:

Hi Tracey, we have a field team out running new lines as we speak and will continue to work to get everyone back online ASAP. -Tom

A previous tweet had an estimated ETA of one hour for the repairs — though that was about four hours ago, and reports of disruptions from Google Fiber users are seemingly continuing to come in.

Thankfully, Google does seem to be getting a handle on things, as shown by the downward trend for complaints on DownDetector’s website in the past couple of hours.

If you live in one of the affected areas, you can see the repair status for your location here.