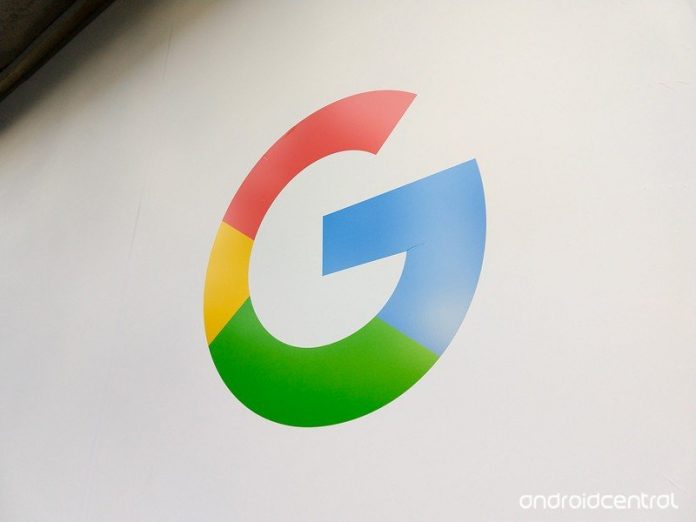 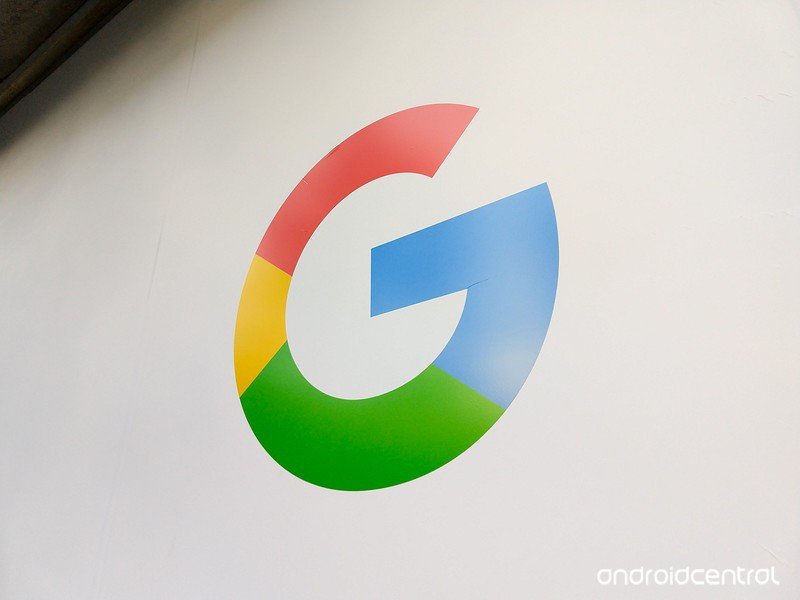 In 2007, Google became the first major company to become carbon neutral. Ten years later, the company added another feather to its cap by becoming the first major company to match its energy use with 100% renewable energy. Now, Google has announced that it has successfully eliminated its entire carbon legacy, beating other tech giants. Google says it managed to get its lifetime net carbon footprint to zero by investing in “high-quality carbon offsets.”

Sundar Pichai, CEO of Google and Alphabet, said in a statement:

We are committed to doing our part. Sustainability has been a core value for us since Larry and Sergey founded Google two decades ago. We were the first major company to become carbon neutral in 2007. We were the first major company to match our energy use with 100 percent renewable energy in 2017. We operate the cleanest global cloud in the industry, and we’re the world’s largest corporate purchaser of renewable energy.

The search giant is now aiming to run all its data centers and campuses across the globe on carbon-free energy by 2030. It plans to bring 5 GW of new carbon-free energy across its key manufacturing regions through large investments. In addition to helping cut down on emissions, the move will create over 8,000 clean energy jobs.

Google is also expanding its Environmental Insights Explorer tool, which helps cities track and reduce their carbon emissions, to 3,000 cities around the world. By 2030, Google hopes to reduce up to 1 gigaton of carbon emissions annually by working closely with more than 500 cities and local governments worldwide.

Additionally, Google is working on finding new ways to help people make sustainable choices using its products. Google Maps can already help you find electric vehicle charging stations or bike-shares, while Google Flights can be used to find the least carbon-intensive flights in many European countries.