Home News Get ready to immerse yourself with 3D audio on the Oculus Quest...
News 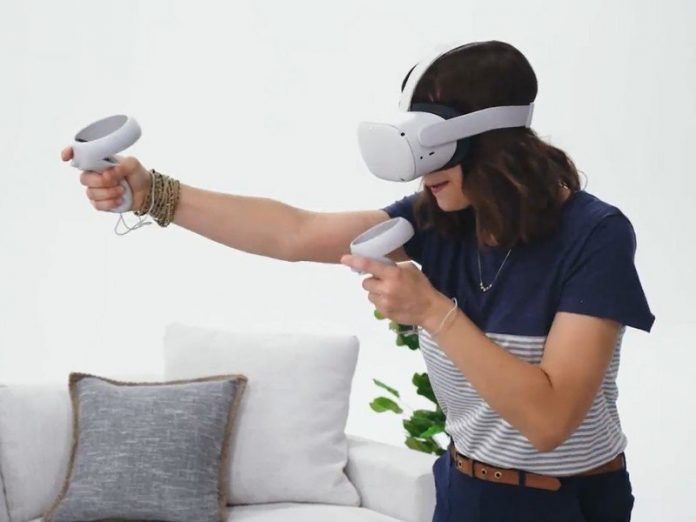 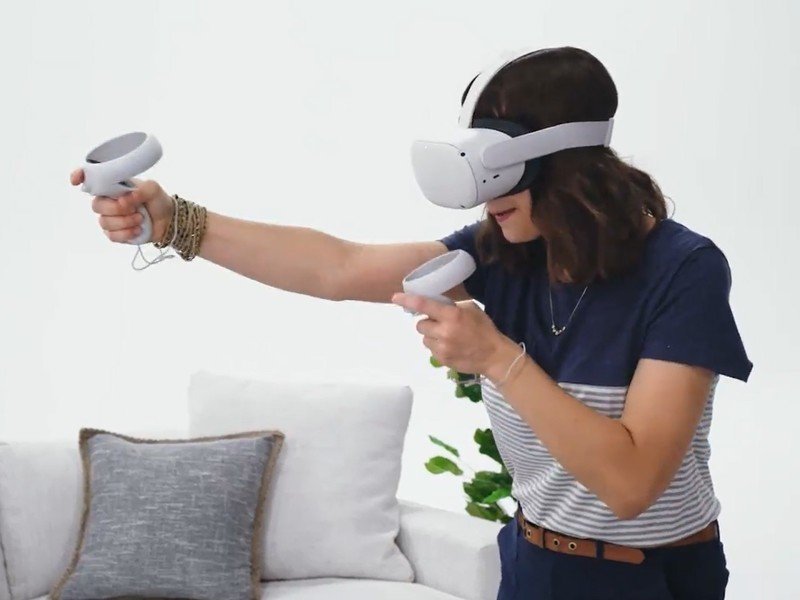 Best answer: Yes, the Oculus Quest 2 supports 3D audio. With this feature, your gaming experiences should be incredibly immersive.

Spatial sound for your entire space on the Oculus Quest 2

One of the heralds of modern VR is the advent of room-scale tracking, and no headset does that as well as the Oculus Quest family. The Oculus Quest 2 enhances this already amazing tracking technology by packing in a new 3D audio chipset, found inside the Qualcomm Snapdragon XR2 that powers the Oculus Quest 2.

The Qualcomm Snapdragon XR2 that powers the Oculus Quest 2 is designed for 3D spatial audio, which makes perfect sense in VR. Given that virtual reality is designed to immerse players into virtual worlds that feel real, it makes sense for the Oculus Quest 2 to push the envelope of 3D sound technology to make worlds sound as real as they look.

Speakers, headphones, or both on the Oculus Quest 2? 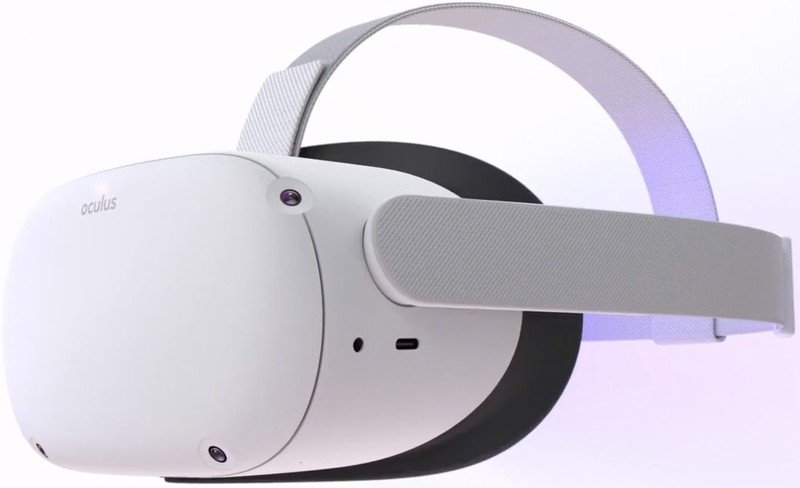 The Oculus Quest 2 features speakers built into a dedicated strip on the side of the headset, making it effortless to play games without having to plug in a pair of headphones. These speakers are designed to be closer to the player’s ears and, generally, sound higher quality than the original Oculus Quest’s speakers.

Just like the original Oculus Quest, players can plug a pair of wired headphones into the Oculus Quest 2 using the 3.5mm audio jack on the left side of the headset. 3D audio is supported both through the built-in speakers and with compatible headphones.

3D audio is seen to be a big new feature in next-generation consoles like the PS5. It makes sense, then, for Oculus to focus on that tech, given that VR is even more immersive than what can be played on a TV or other flat screen. This, paired with the significant improvements to performance and the higher-resolution display should make the Oculus Quest 2 the most immersive VR headset yet. 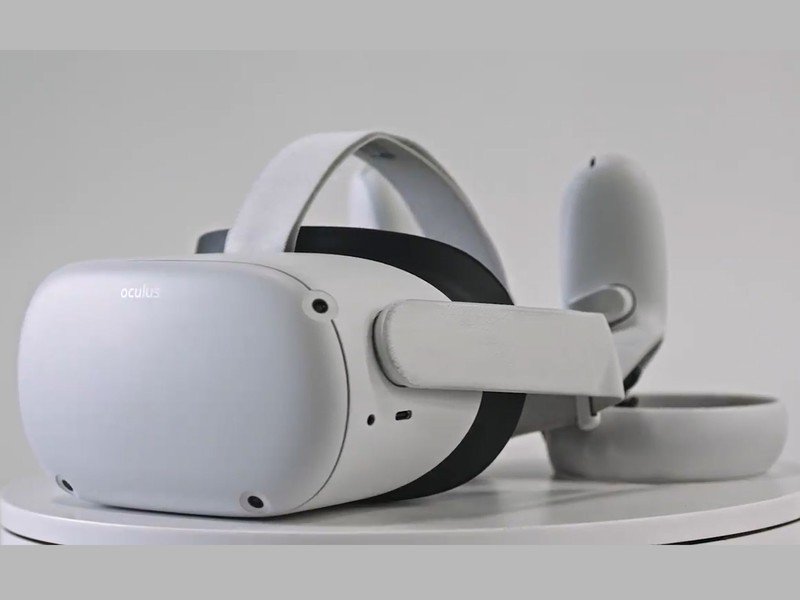 See it. Hear it. Believe it.

The Oculus Quest 2 is the best VR headset yet from Facebook, sporting significantly improved performance, a better display, and a more ergonomic design.