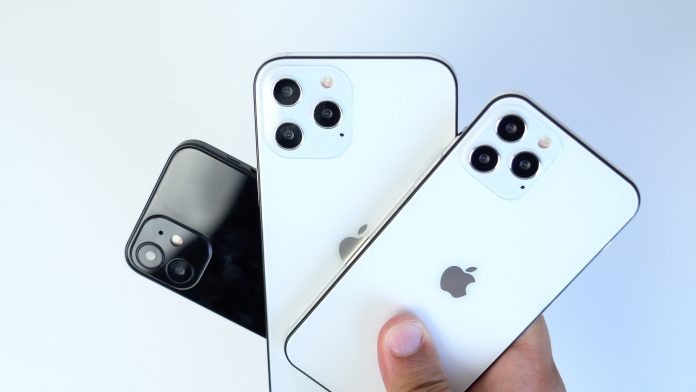 Apple’s iPhone cameras could in future adopt circuit boards based on liquid crystal polymer (LCP) in order to allow them to transmit high-resolution images at higher speeds, according to industry sources in Apple’s supply chain (via DigiTimes).

The use of LCP-based flexible PCBs in camera lens modules has been linked to the introduction of high-speed 5G in Apple’s smartphone lineup, as well as to the increasing prevalence of live-streamed video and augmented reality apps.

LCP PCBs may also be massively adopted in ‌iPhone‌ camera lens modules in the future to support high-speed image transmission, the sources said, reasoning that image data will be increasingly complicated in the 5G era and high-speed transmission will be needed to allow high-resolution images in live streaming and AR applications.

The tidbit appears in a report concerning the increased activity of Apple’s supply chain partners to provide volume production of mmWave antenna boards for iPhones in 2021. mmWave, which also uses LCP-based PCBs, is the fastest 5G network technology that carriers are currently rolling out.

At least some iPhone 12 models this year are expected to support mmWave, but the report isn’t clear on when Apple’s iPhones are expected to include LCP-based camera module PCBs capable of faster image transmission.

In addition, rumors suggest at least one of the new ‌iPhone‌ models coming in 2020 will feature a 3D camera, which sounds like the LiDAR Scanner feature that Apple added in the 2020 iPad Pro models. LiDAR is essentially able to map the surrounding environment at the photon level at nano-second speeds.Related Roundup: iPhone 12Tag: digitimes.com
This article, “Future iPhone Cameras Expected to Transmit High-Resolution Images at Faster Speeds” first appeared on MacRumors.com

Facebook
Twitter
Pinterest
WhatsApp
Previous articleSudoku: The Trickiest Puzzle You Will Every Play and Why Everybody Loves It!
Next article9th Circuit Rules Apple Owes Retail Workers for Time Spent in Security Screenings