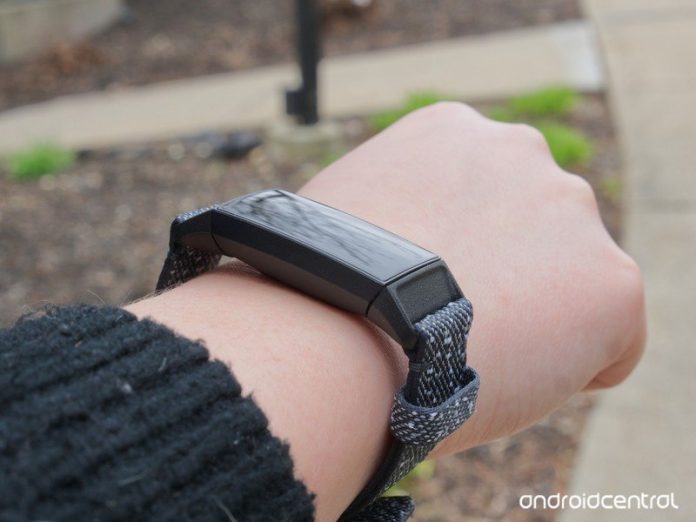 Fitbit Charge 4 users have been complaining on forums about the issue for months. 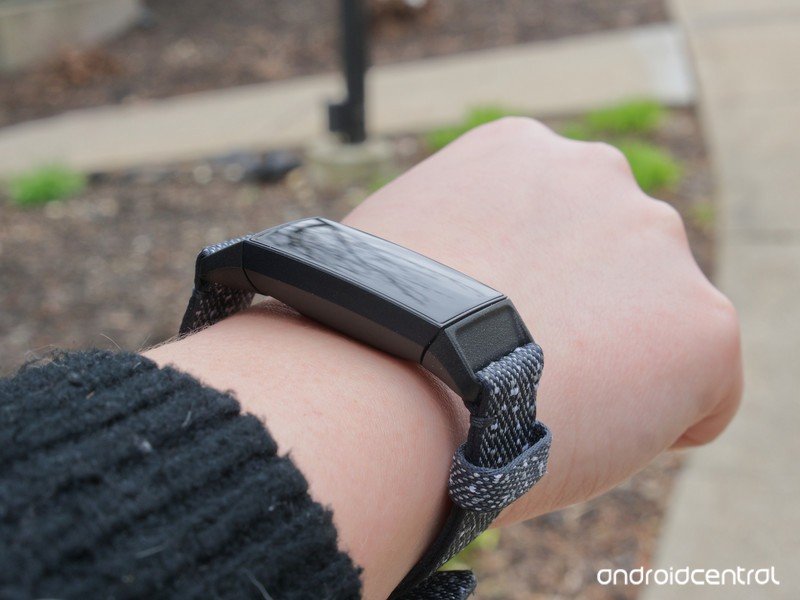 Owners of the Fitbit Charge 4 have been complaining about an issue affecting fitness tracker, one that prevented it from fitting as well on the wrist as one would expect a fitness tracker to do so. 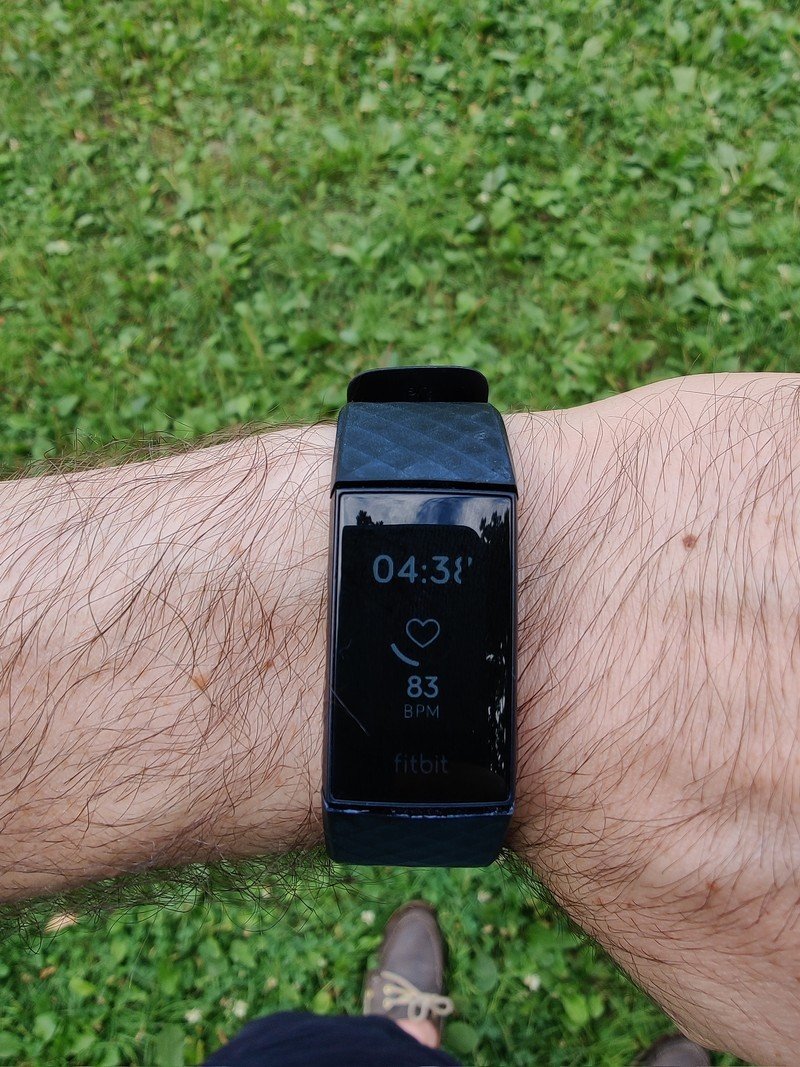 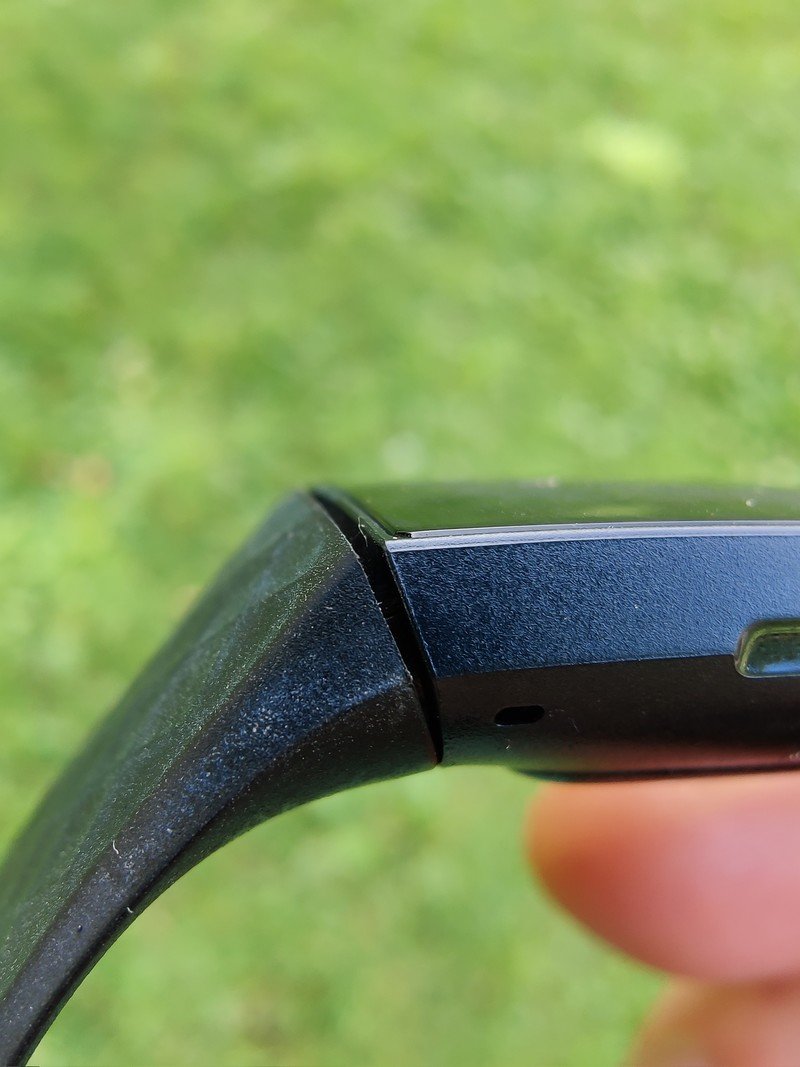 “The band does not fit snuggly, as with all other Fitbits I have owned. Is this normal? There is a noticeable gap between the band and the device,” a user complained on Fitbit’s community forums all the way back in April. Over the next few months, others chimed in, noting that the gap also let dust and other small particles get in, disrupting the ownership experience of the device.

When reached for comment, a Fitbit representative confirmed the issues, saying:

We are aware that a band-connection issue is affecting a small number of Charge 4 users. We take customer satisfaction very seriously and the quality of our products is one of our top priorities. We encourage any customers experiencing difficulties with their device to contact Customer Support for assistance.

Fitbit recently announced new devices, including the Inspire 2, the Versa 3, and the Sense Health watch. Hopefully, the company has taken steps to ensure that whatever quality control issues led to the Charge 4 troubles don’t extend to its newer products.

Facebook
Twitter
Pinterest
WhatsApp
Previous articleExpressVPN, Surfshark & more are the best Android VPNs right now
Next articleRecord and edit those videos right from your phone with these apps