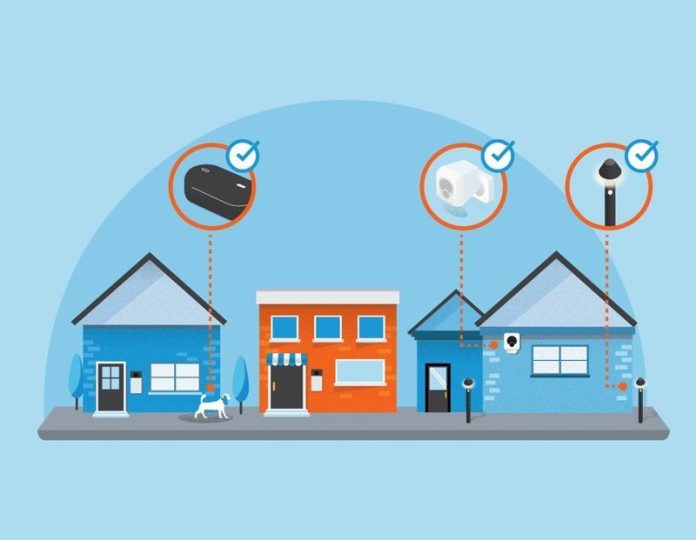 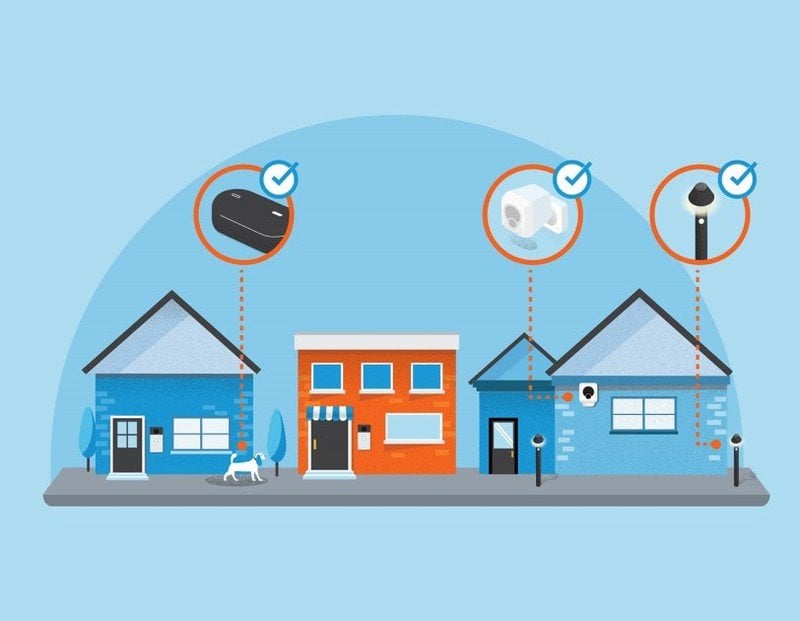 We hadn’t heard much about Amazon Sidewalk since it was first announced a year ago, but it seems that the service is finally nearing a public launch. According to a new announcement from Amazon, Sidewalk will launch later this year to help extend the wireless reach of your smart home and connected devices outside your home. There will be two types of devices on Amazon Sidewalk: Sidewalk Bridges — which provide access to Wi-Fi — and Sidewalk-enabled devices which can connect to Sidewalk to get Wi-Fi away from home. If you have a Sidewalk Bridge device — which will include Ring Floodlight Cams, Ring Spotlight Cams, and Echo devices — Sidewalk will only use a small portion of your bandwidth, which pools with other Sidewalk Bridges in the area to create a shared network the community can use.

If that sends up a flag on your privavy radar, and believe me you’re not alone on that, then you can take a little comfort that Amazon is working to ensure that Sidewalk doesn’t lead to anyone figuratively peeking in on you from the sidewalk. Sidewalk’s network will use three layers of encryption and Amazon assures users that even if data is sent to Sidewalk through a Bridge owned by a neighbor, they will not be able to view that data, nor can they run rampant stealing internet from you.

The other news from this annoucement, in fact possibly the most useful news is that Tile is a partner for Amazon Sidewalk just like Amazon Echo. Because Tile will be able to access Amazon Sidewalk later this year, it could potentially get much, much easier to find lost house keys if you, say, lose them while jogging around the neighborhood.

We still don’t have an exact date for when the network will go live, but in the next few weeks owners of Ring Floodlight and Spotlight Cams will be emailed and notified in the Ring app to receive more info about participating in Sidewalk. Echo devices will receive similar information about opting in or out of Sidewalk later this year. 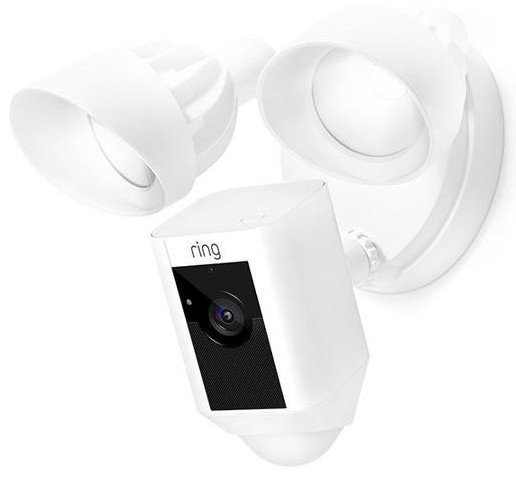 Light up the night and keep everything connected.

Whether you need to light up your yard to scare off raccoons or to properly illuminate just who keeps teepeeing the yard, this camera is ready to help out, and it can be even more helpful once Amazon Sidewalk is enabled in a few months.