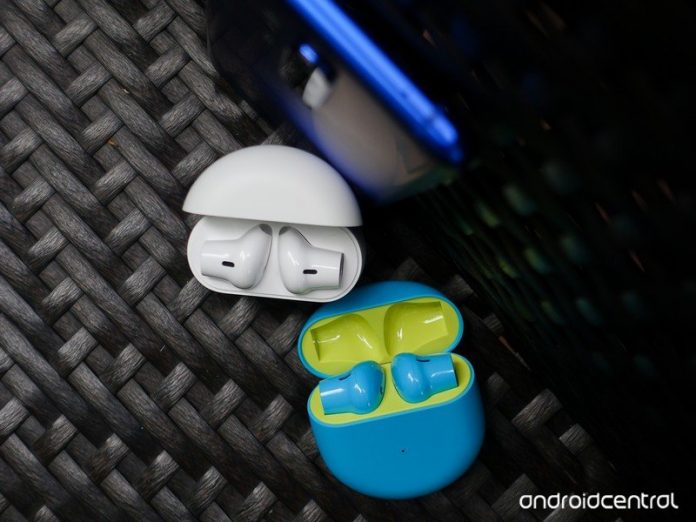 OnePlus Buds aren’t the only pair of true wireless earbuds that have an “AirPods-inspired” design. 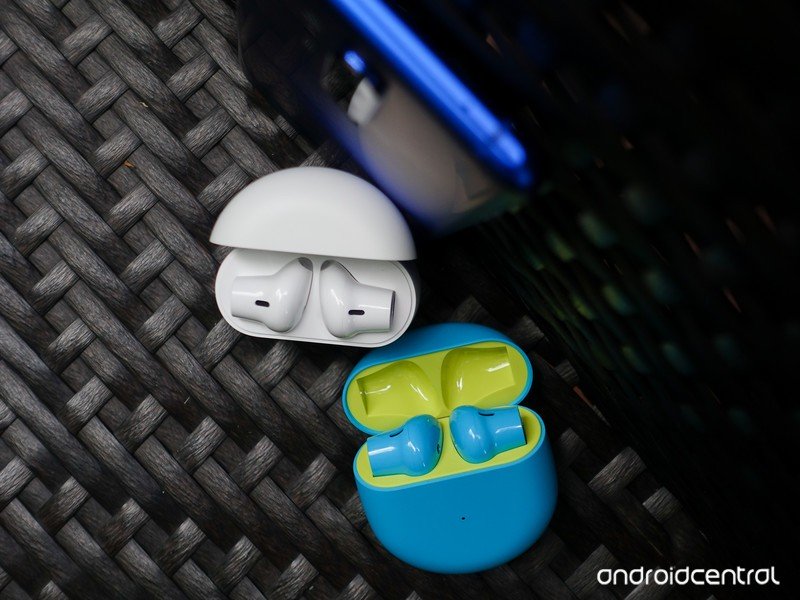 In what can only be described as an embarrassing gaffe, the U.S. Customs and Border Protection has seized a shipment of OnePlus Buds from Hong Kong, mistaking them for counterfeit Apple AirPods.

THAT’S NOT AN 🍎 —CBP officers at JFK Airport recently seized 2,000 counterfeit Apple AirPods from Hong Kong, valued at $398K had they been genuine.Details via @CBPNewYorkCity: https://t.co/XMgjkfT56i pic.twitter.com/Ofn9REJ9ZB

While there is no doubt that the OnePlus Buds look a lot like the Apple AirPods in White, the retail boxes make it quite clear that they are legitimate products made by OnePlus. In a tweet announcing the seizure, CBP says the shipment would be valued at $398K, had they been genuine. CBP has also issued a press release praising its officers who intercepted the “counterfeit earbuds.”

CBP Officers are protecting the American public from various dangers on a daily basis. The interception of these counterfeit earbuds is a direct reflection of the vigilance and commitment to mission success by our CBP Officers daily.

The shipment was seized at an air cargo facility located at the John F. Kennedy International Airport in New York on August 31. 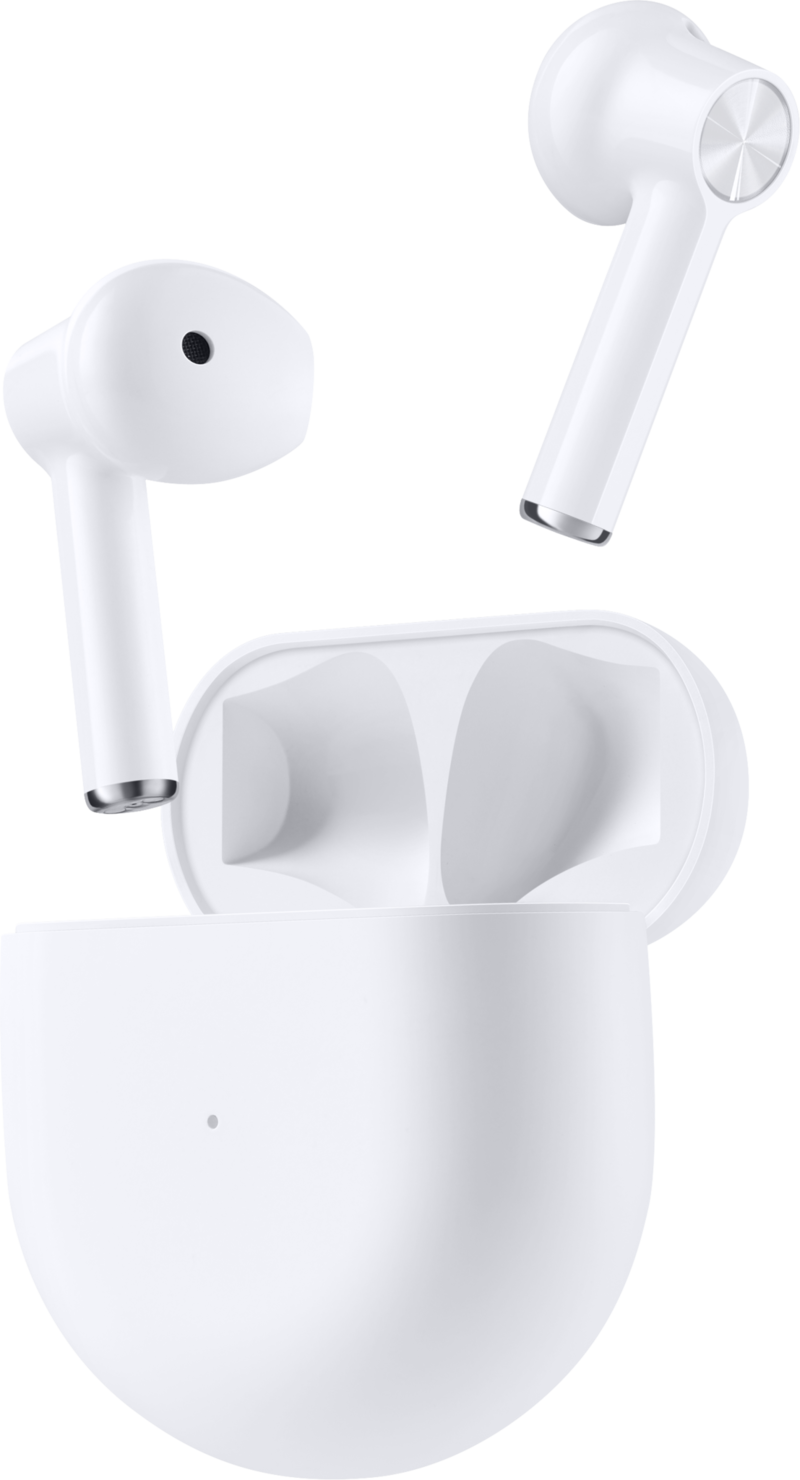 The OnePlus Buds are an affordable pair of true wireless earbuds that offer good sound quality, excellent battery life, and great value. However, the wireless earbuds aren’t the most feature-rich, and their design is quite clearly “inspired” by Apple’s AirPods.

A lot of students had to move studying from audiences to their homes due to the coronavirus outbreak. As a result, learners...
Read more

Paying for stuff or sending money to a person virtually is now easier thanks to mobile payment apps. Since the launch of...
Read more

Here's how the latest additions to the Nord series hold up against the original Nord.The OnePlus Nord N10 5G and
Read more

The Nord N10 5G and Nord N100 are debuting in Europe, and will make their way to North America in
Read more