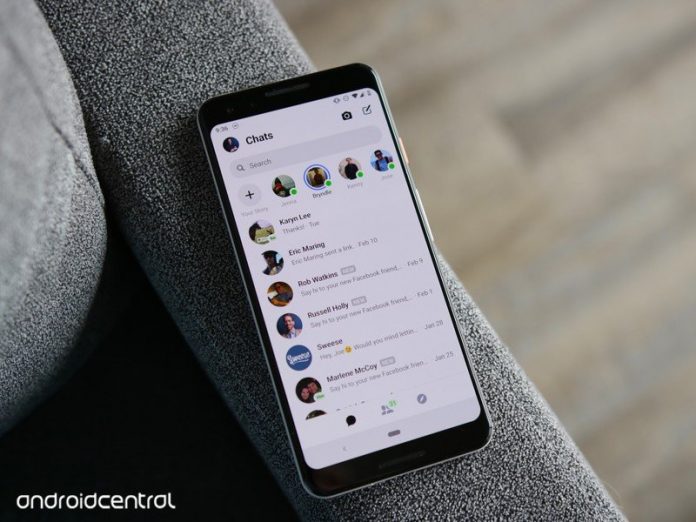 You can stay at home and still laugh at videos with your friends. 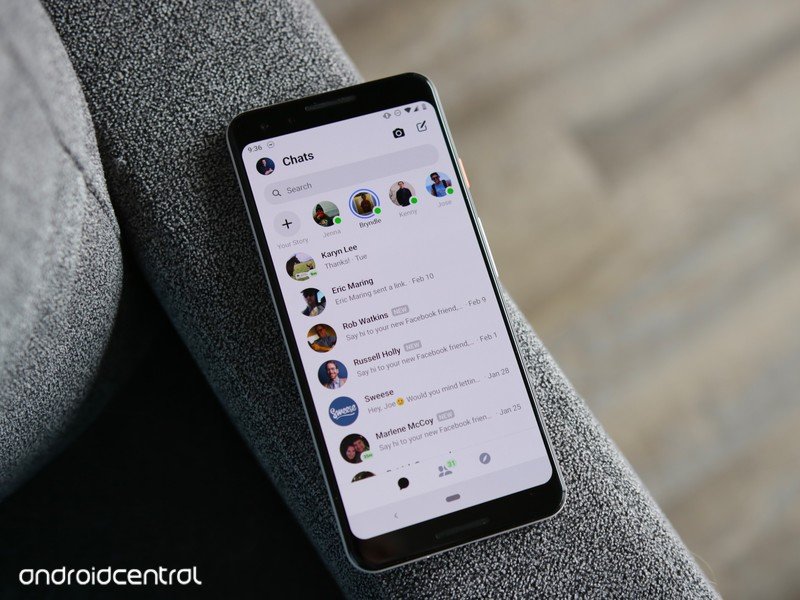 As the summer months wind down and we move into the ember months, it’s going to be a lot harder to hang out and socialise with friends. As such, Facebook is expanding Messenger’s feature set with Watch Together, a new tool that will let you watch videos with your friends over a video call.

It’ll work with both Messenger one-on-one video calls and Messenger Rooms, and a user can share any video that can be found on Facebook Watch. Facebook probably figures that as there are over 200M videos shared on Messenger and more than 100M video calls made daily, a little streamlining couldn’t hurt. 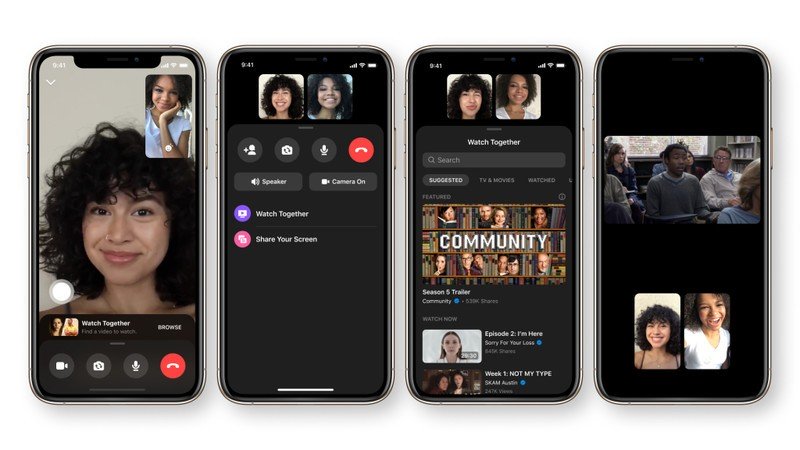 While not as good as a first-party implementation, Netflix Party was an extension that offered a similar experience for subscribers to the much more popular video-service which blew up in popularity this year. Whatever you feel about it, it’s clear that there’s a growing appetite for this kind of feature (that and the pre-existing watch party trend), and Facebook is taking advantage of that to draw more people into using Facebook Watch.