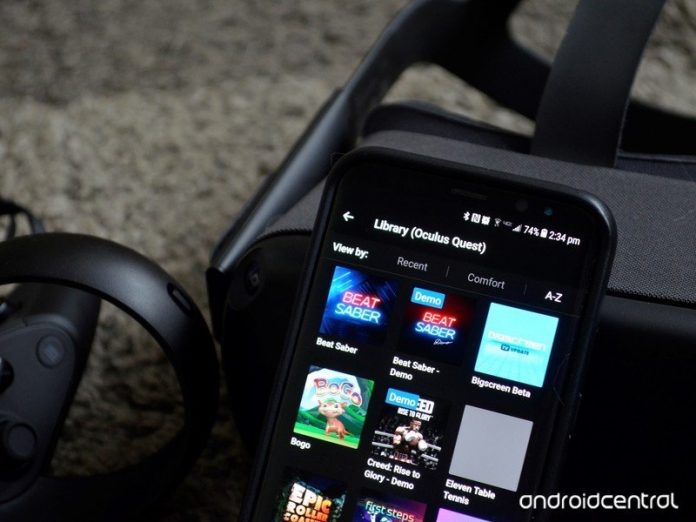 Facebook’s premier messaging service is coming to the Quest. 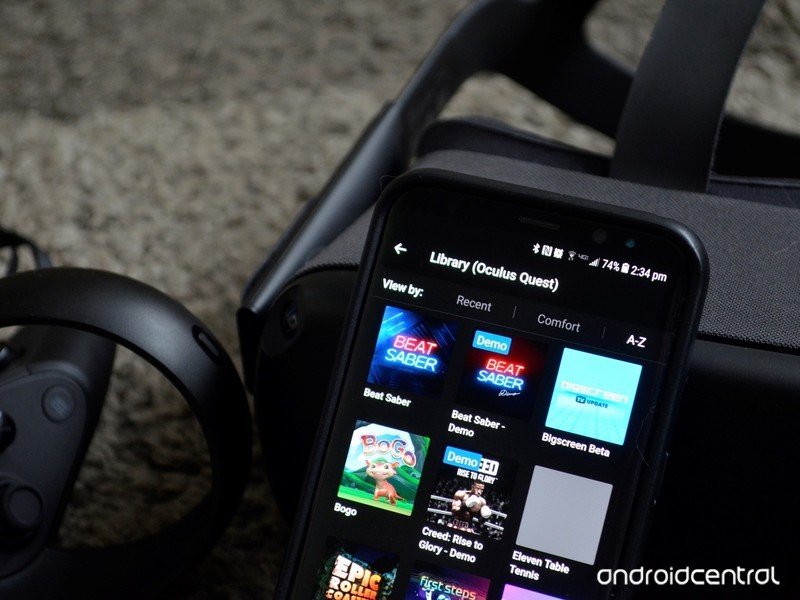 Facebook is bringing Messenger to the Oculus Quest, the company announced at Facebook Connect this week (via UploadVR). The messaging service will be integrated with the Quest platform, enabling its users to communicate seamless in-VR whether to walk to friends casually or to use it a springboard to leap into games. You’ll also be able to start a party directly from the chat interface.

With Messenger and Oculus, it’s easier to coordinate with friends and play together in VR. When you’re in VR, you can invite friends to join you through Messenger and they can quickly jump into the same game or experience with you. 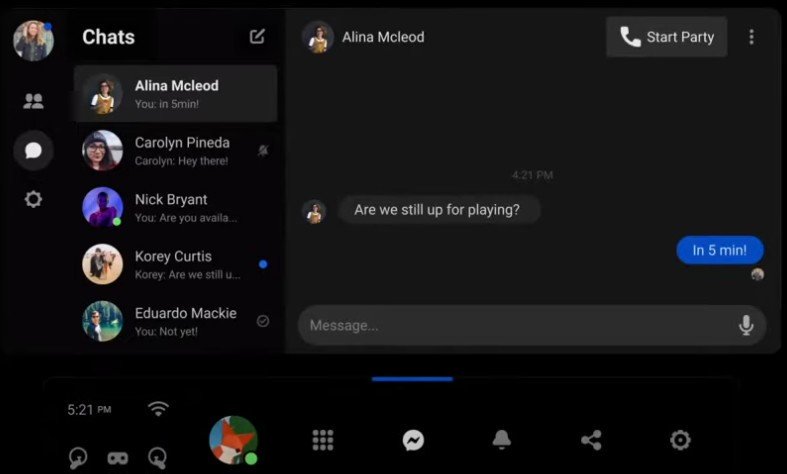 Messenger is Facebook’s premier messaging app, and while it has WhatsApp and Instagram Direct, the powerful messaging service is where Facebook seems to be planting its flag firmly. Instagram Direct for instance is now being replaced with Messenger, while features like Messenger Rooms are being added to WhatsApp. Love it or hate it, Messenger is going to be your de-facto communication tool on a Facebook product. 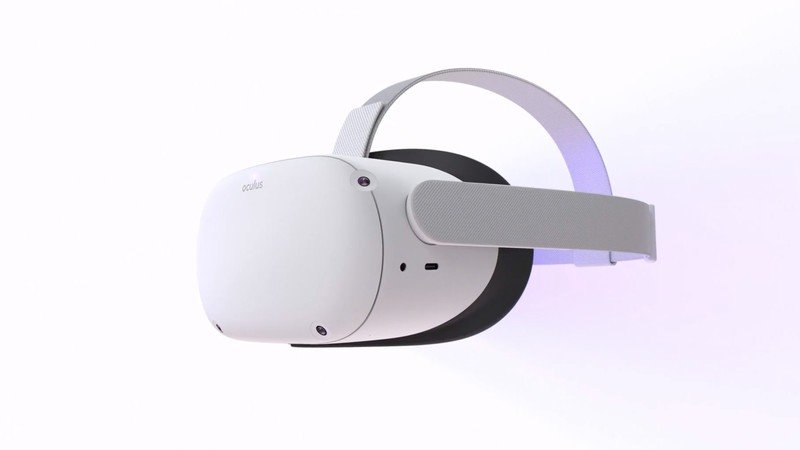 Also coming soon in the next few months

The Oculus Quest 2 is out for pre-order, and you’ll be able to get your hands on it and all Facebook’s new features soon.