Facebook Lobbying for Option to Make Messenger Default on iOS 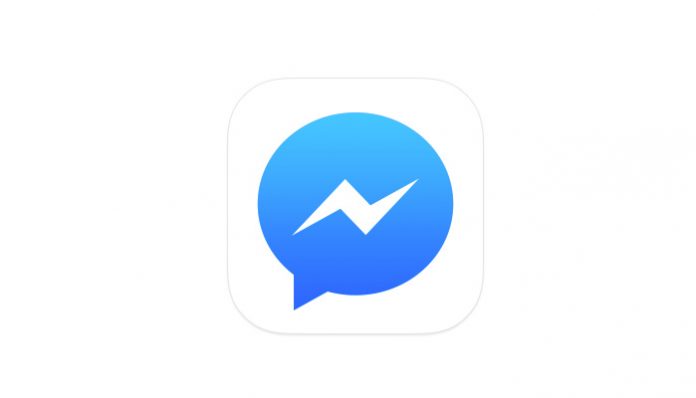 Facebook is now actively seeking an option to make its Messenger app the default app for messages on iPhones, reports The Information.

Emboldened by changes in iOS 14 that allow users to set a default email and browser app of their choice, Facebook believes it now has a more persuasive case to argue for a similar change for messaging apps. Last year, Apple also allowed Siri to send messages through other apps.

“We feel people should be able to choose different messaging apps and the default on their phone,” said Facebook’s vice president Stan Chudnovsky, who is in charge of its Messenger app. “Generally, everything is moving this direction anyway.”

Chudnovksy revealed that Facebook has repeatedly asked Apple to consider adding an option for users to select a messaging app of their choice.

“For any other developer in the [messaging] space, it isn’t really a level playing field” on Apple’s platform, Chudnovsky stated. If Apple mirrored Android’s approach, he said, it would “allow us to compete more fairly where iOS is dominant.”

When asked why Apple is unwilling to cede the ability to set a different default messaging app, Chudnovsky said his “main guess is that messaging drives hardware sales.”

If Apple did consider such a change, it would require additional changes to allow SMS texts to be received via third-party apps, which is not currently possible on iOS, and more invasive alterations for setting up third-party apps with SMS verification codes. The move would require more substantial and invasive changes to the way iOS functions than the ability to change default browser, for example.

Facebook is intending to merge Instagram and Messenger chats, and the platform is increasingly central to Facebook’s business.

Facebook appears to be joining other companies such as Epic Games in a willingness to risk provoking Apple for the chance of potential reward. Yesterday, a range of companies, including Epic Games, Spotify, and Tile, have formed a new organization called the “Coalition for App Fairness,” in an effort to highlight developer issues with Apple.

“Users deserve freedom of choice and option to decide the music, mail, chat, or any other necessary app that suits them best,” said a spokeswoman for the organization, mirroring Facebook’s sentiments.

Facebook has recently heavily criticized Apple for restrictions on gaming apps, ad targeting, and in-app purchases. Last month, Facebook warned advertisers that Apple’s upcoming anti-tracking tools could cause a more than 50 percent drop in Audience Network publisher revenue due to the removal of personalization from ads within apps. Facebook CEO Mark Zuckerberg has also referred to Apple’s App Store as monopolistic and harmful to customers. Apple “blocks innovation, blocks competition,” and uses the ‌App Store‌ to “charge monopoly rents,” he said.

This new development represents yet another front upon which Apple is facing pressure regarding antitrust and monopoly issues.Tags: Facebook, Facebook Messenger
This article, “Facebook Lobbying for Option to Make Messenger Default on iOS” first appeared on MacRumors.com

T-Mobile also has the edge over its rivals when it comes to 5G availability.What you need to knowIndependent data released
Read more

Save up to 35% on Anker charging cables, power banks, and more today only

There are some surprisingly good things Facebook is doing for Oculus gamers.Facebook's recent history with account merging has been a
Read more