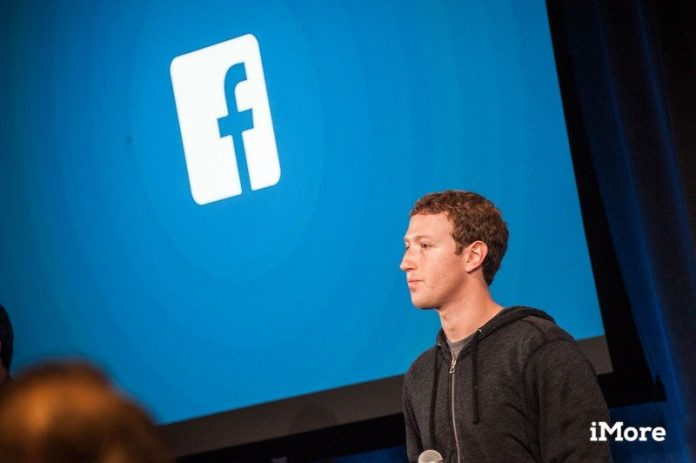 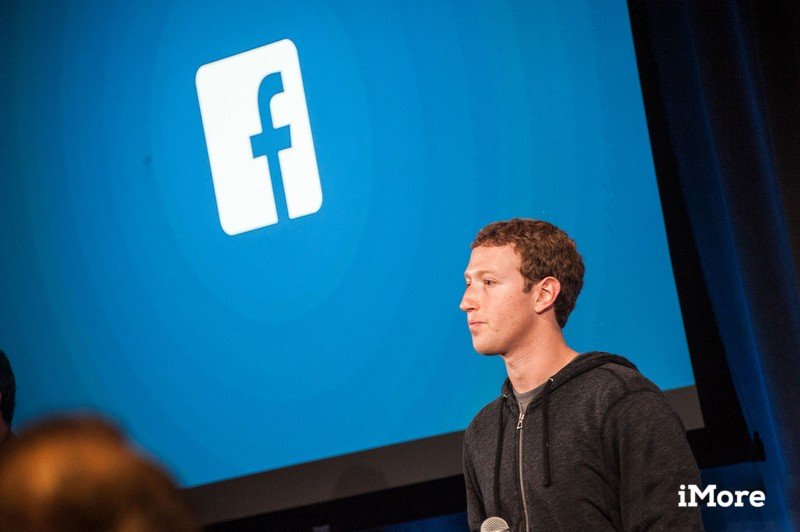 Users of Facebook’s app have started receiving notifications regarding a change to its Terms of Service which states:

Effective October 1, 2020, section 3.2 of our Terms of Service will be updated to include: “We also can remove or restrict access to your content, services or information if we determine that doing so is reasonably necessary to avoid or mitigate adverse legal or regulatory impacts to Facebook.”

This particular section of the Facebook TOS includes agreements about who can and can’t use Facebook and the things that you are and aren’t allowed to do on the platform.

The reaction on social media, in particular on Twitter has been mixed to say the least. One user commenting: “Facebook’s terms of service update translated to plain English: “We will remove content not because it is incorrect, misleading, illegal, or spreads dangerous misinformation, but because removing it might help prevent us from getting caught allowing it.” One user said the update was “absolutely terrifying.”

Another commented “smells like Election interference and censorship to me!” and a human rights commenter further noted:

Disturbing new addition to #Facebook terms of service that could be used to justify online censorship, particularly with govts using restrictive national laws to order social media platforms to censor information critical of the govt or monarchy in violation of #OnlineFreedom

Disturbing new addition to #Facebook terms of service that could be used to justify online censorship, particularly with govts using restrictive national laws to order social media platforms to censor information critical of the govt or monarchy in violation of #OnlineFreedom pic.twitter.com/08IfS4vwSP

The new clause in the TOS is quite wide and vague, but it seems reasonable to think that it could indeed be used to justify removing content at the behest of a government or nation if Facebook thought it was being threatened by some kind of legal action or regulatory scrutiny.

Some users were much more upbeat about the change, suggesting it could lead to more false news and misinformation being removed.

The move could be linked to recent changes in Australia, where the Australian Competition and Consumer Commission is preparing a bill that would require both Facebook and Google to compensate news outlets when stories are published on their respective platforms.

As noted, the changes to Facebook’s terms of service take effect from October 1, 2020.