Home News Everything we know about Spider-Man: Miles Morales for PS5
News 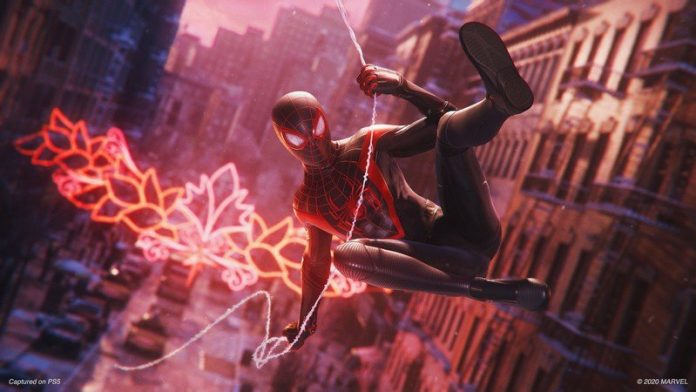 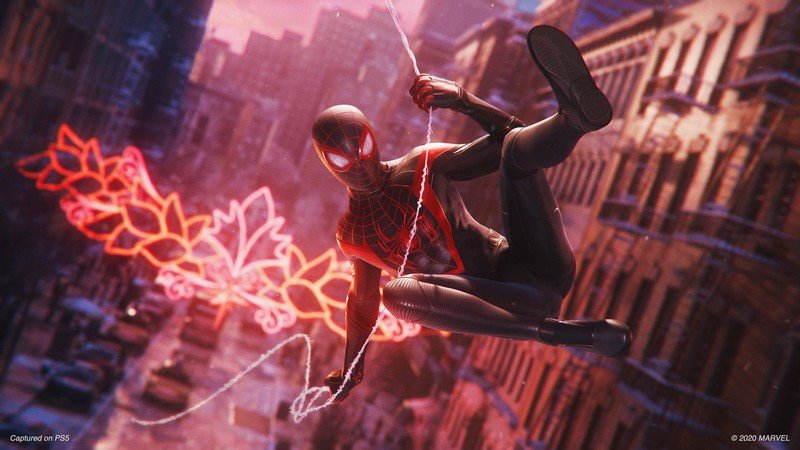 Insomniac is treating us this holiday with a brand-new Miles Morales story just in time for the PS5 launch.

Marvel’s Spider-Man: Miles Morales shocked everyone when it was announced for the PS5 at the June showcase. Miles has become a beloved and popular character as of late thanks to the acclaim tInto the Spider-Verse received, and now he’s receiving his very own game this holiday. We don’t know too much about this next adventure just yet, but we’ll be sure to keep you up to date when Insomniac reveals more.

What’s the story so far?

Spider-Man: Miles Morales appears to pick up after the events of the first game and its DLC. With the Sinister Six defeated by Peter Parker, who managed to synthesize a cure for the virus plaguing Manhattan, he begins to train Miles after he reveals that he has acquired spider-like powers.

This game picks up one year after the events of the first, and is set during the winter. According to Insomniac, a war has broken out between an energy corporation and a high-tech criminal army, and Miles’ home of Harlem is right in the middle of it. 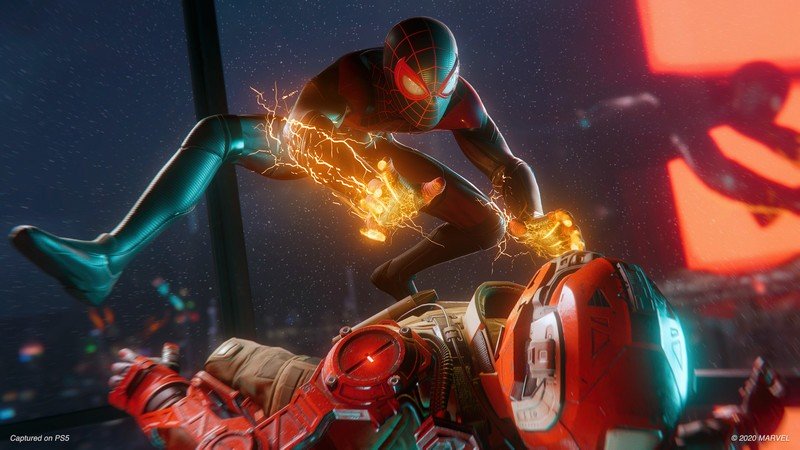 Insomniac hasn’t revealed any proper gameplay, but we can assume it will be similar to its previous Spider-Man game that launched in 2018 for PS4. Fluid combat and traversal are to be expected, along with a wide array of gadgets at your disposal. Miles will be discovering new powers that set him apart from Peter.

Is Spider-Man Miles Morales an expansion or standalone game? 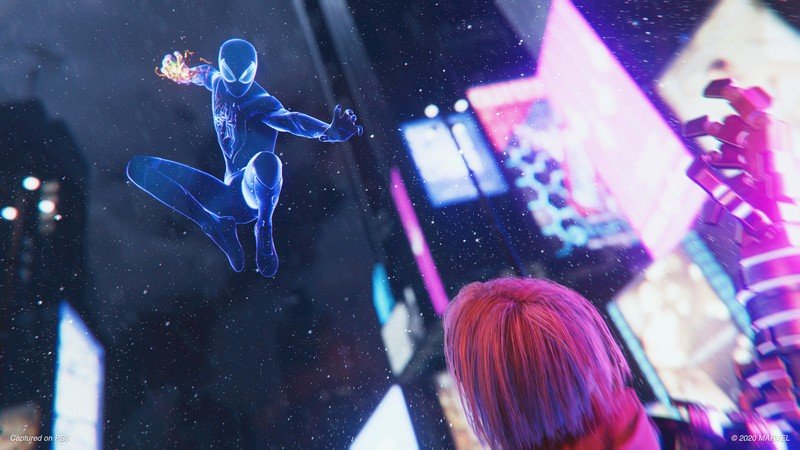 Despite a Sony exec’s comments to the contrary, Spider-Man: Miles Morales is a standalone game. After some confusion, Insomniac confirmed this on Twitter.

Spider-Man: Miles Morales is similar in scope to that of Uncharted: Lost Legacy — a shorter game than normal but still a standalone experience. This was confirmed in a post on the PlayStation Blog.

Will it tie into Into the Spider-Verse? 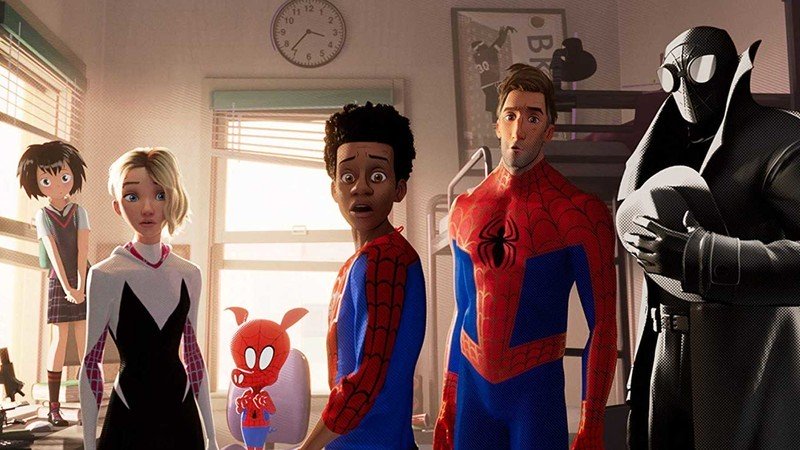 That said, given Insomniac’s penchant for Easter eggs and such, there could be references to Spider-Verse and it’s possible that some of the outfits from the film could make their way into the game as well.

Will it come to PS4? 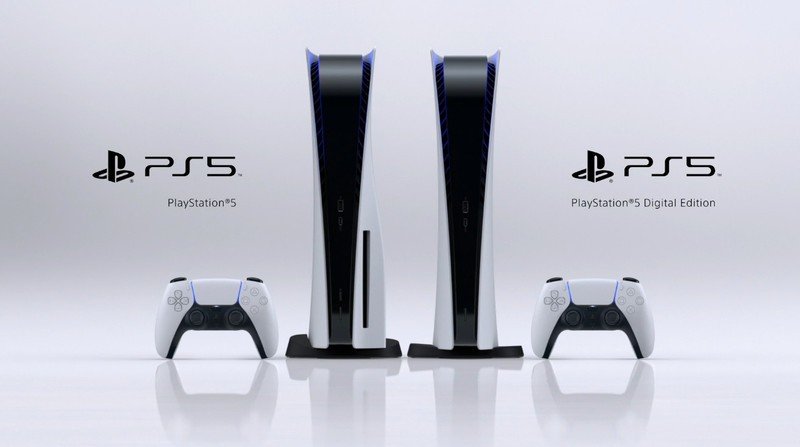 No. Spider-Man: Miles Morales is being built exclusively for PS5 and its ultra-fast solid-state drive (SSD), which allows near-instantaneous fast travel across New York City.

In addition to near-instant loading, Spider-Man: Miles Morales will also support ray-tracing and 3D audio. Characters have been upgraded with 4D scans, improved skin shading, and spline-based hair to be as realistic and natural as possible. 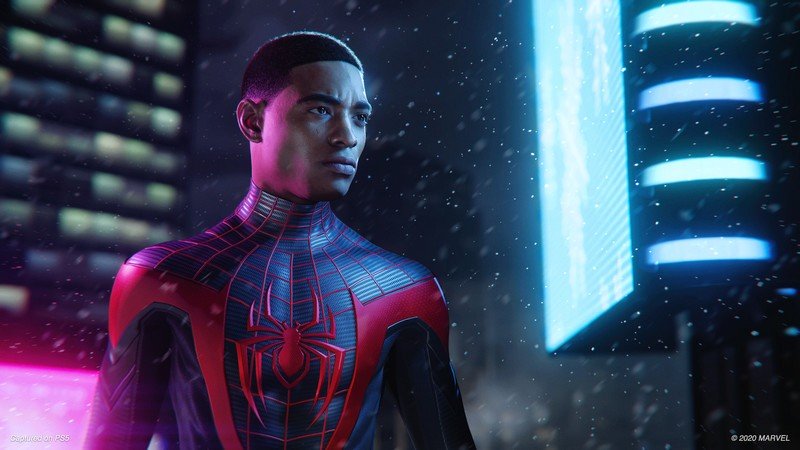 Spider-Man: Miles Morales is set to release this holiday for PS5. Insomniac did not reveal an exact launch date, but this was likely because we don’t have one for the PS5 console itself. Once Sony reveals that, we should learn when this title is launching.

You cannot preorder it yet. It’s within reason that it is less than $60 because it is not a full game, but we’ll have to wait for information on its price.

Marvel’s Spider-Man: Game of the Year 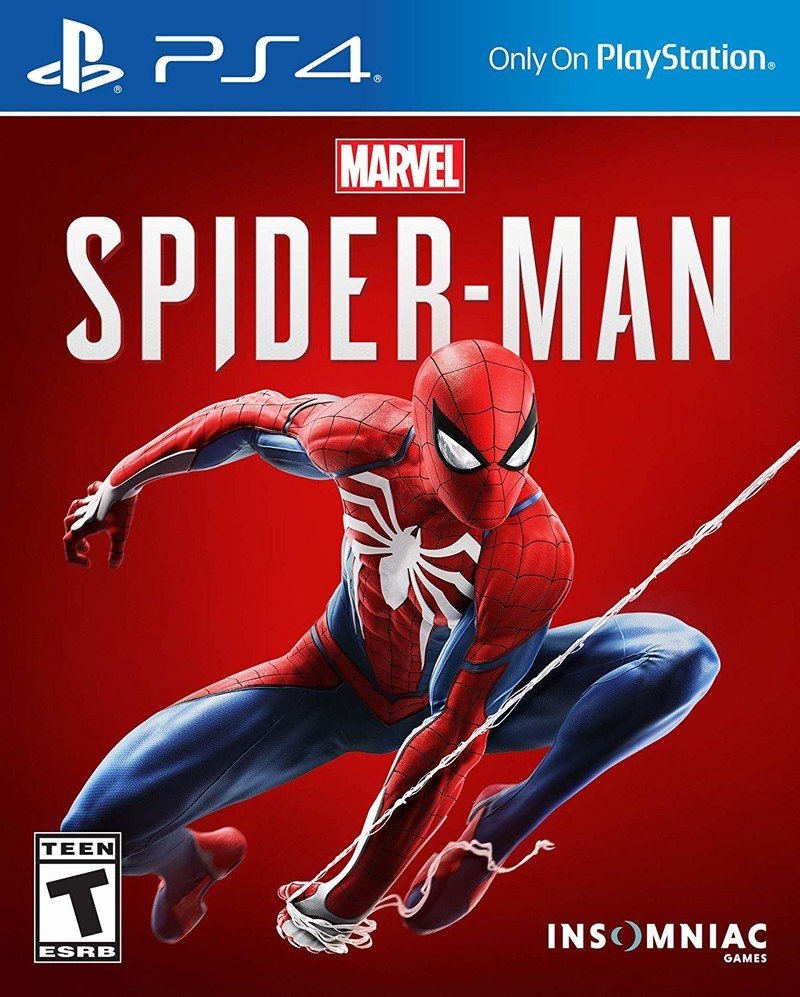 While you wait for the next adventure

Insomniac’s Spider-Man for PS4 quickly became one of the greatest superhero games of all time. Not only is it a fantastic Spider-Man story, but it does Peter Parker justice, too.