Epic, Spotify, Match, and more team up to fight Apple 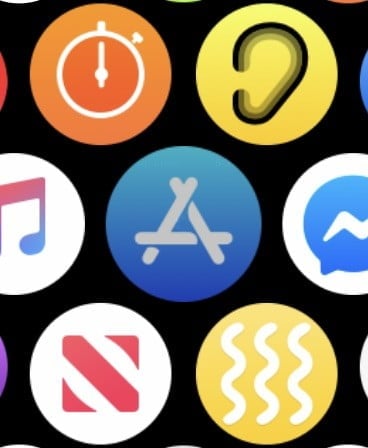 A coalition of popular app makers, including Spotify, Match Group, and Epic Games, are targeting Apple’s App Store to hold it accountable for fair competition.

Called the Coalition for App Fairness (CAF), the new nonprofit organization wants to change the rules set by the App Store, specifically focusing on 10 different principles.

“After nearly a decade with no oversight, regulation, or fair competition, it’s time for Apple to be held accountable,” the CAF said. “The Coalition for App Fairness was created to create a level playing field for app businesses and give people freedom of choice on their devices. Our members want every app developer to have an equal opportunity to innovate and engage in commerce, free from draconian policies, unfair taxes, or monopolistic control.”

The CAF is pushing for new guidelines that are more developer-friendly, such as not using developers’ data against them, forcing them into app store exclusivity, or being blocked from the stores due to a business model.

Many of the apps in the CAF have already been vocal about their thoughts on Apple’s App Store, and Spotify even created a campaign called Time to Play Fair to promote fair competition.

“As enforcers, regulators, and legislators around the world investigate Apple for its anti-competitive behavior, The Coalition for App Fairness will be the voice of app and game developers in the effort to protect consumer choice and create a level playing field for all,” said Horacio Gutierrez, Head of Global Affairs and Chief Legal Officer at Spotify, in CAF’s press release.

Epic Games is another company that has picked a fight with Apple over the App Store, including a lawsuit over the tech giant removing Fortnite from the store in August.

“The basic freedoms of developers are under attack. We are joining the Coalition for App Fairness to defend the fundamental rights of creators to build apps and to do business directly with their customers. We are an advocate for any company that’s ready to reclaim its rights and challenge the anti-competitive behaviors that exist on app stores today,” said Tim Sweeney, CEO and founder of Epic Games, in a statement.

Digital Trends reached out to Apple to comment on the CAF. We will update this story when we hear back.

Apple’s App store is under the microscope over the question of whether the App Store operates as a monopoly. Apple argues that competition is alive and well in its app store since, while Apple develops its own apps, like Maps, Calendar, and iCloud, it still allows competing services, like Google Drive and Google Maps, to exist on the App Store.

However, separate investigations from the New York Times and The Wall Street Journal last year found that Apple favored its own apps over those made by third parties. The issue lies in the fact that by pushing its own apps to the top of search results, Apple could potentially influence customers to download its apps instead of others.