Home News Does anyone actually use the Galaxy Store on Samsung phones?
News

Does anyone actually use the Galaxy Store on Samsung phones? 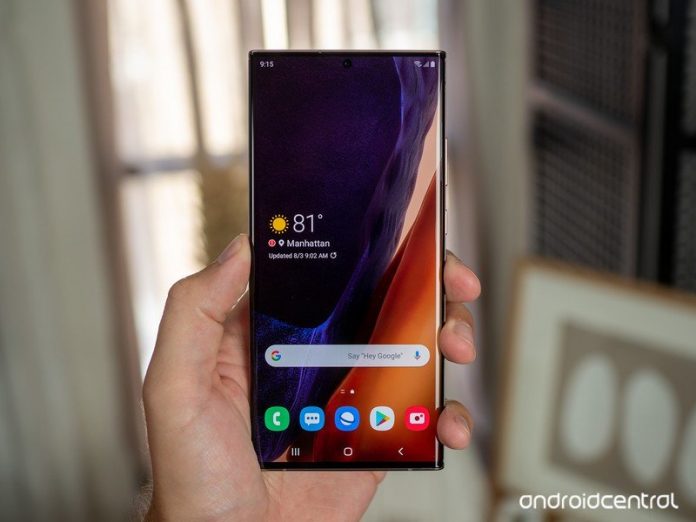 Chatting with the AC forums. 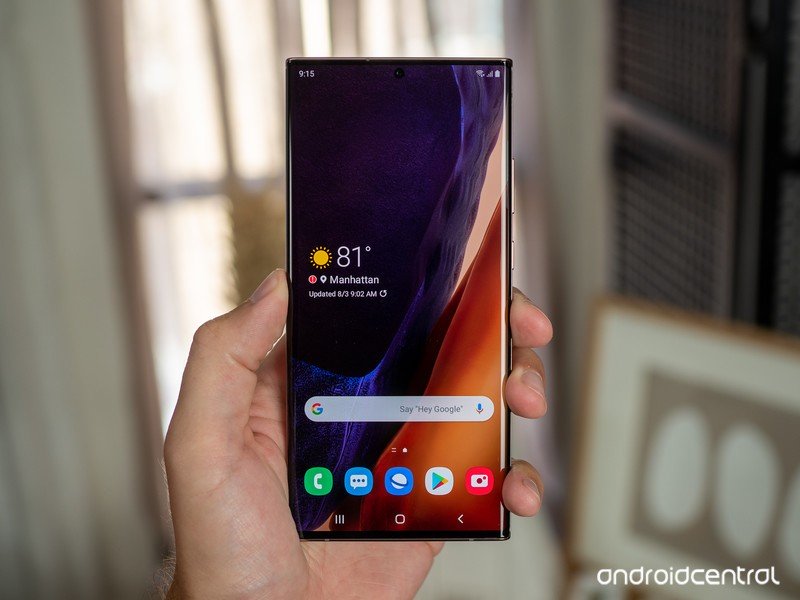 With devices like the Galaxy S20 and Note 20 Ultra, it’s pretty evident that Samsung is one of the top players in the smartphone space. This is something that’s been established for a while now, with the company proving that point year after year.

For all the things Galaxy handsets do well, however, that’s not to say they’re without their quirks. One of the biggest complaints we have with Samsung is that it still tries to duplicate apps/services already offered by Google — a prime example being the Galaxy Store.

A few of our AC forum members recently began talking about their preference between the Play Store and Galaxy Store, with the conversation going as follows.

I don’t use many themes or change icons all that much, but lots of the icon packs in the Play Store require a 3rd party launcher. As a general rule though, I prefer to use the Play Store over the Galaxy Store for most things.

Either store works well the Samsung store is a little quicker to launch whatever you download. Also you get points on the galaxy site.

Play store unless it’s a Samsung app, which I go to Galaxy store as they’ll get the updates faster there. Also, I have Play Pass, so that makes a difference too. 🙂

What about you? Do you actually use the Galaxy Store on your Samsung phone?