Chromebooks are finally getting a native screen recorder 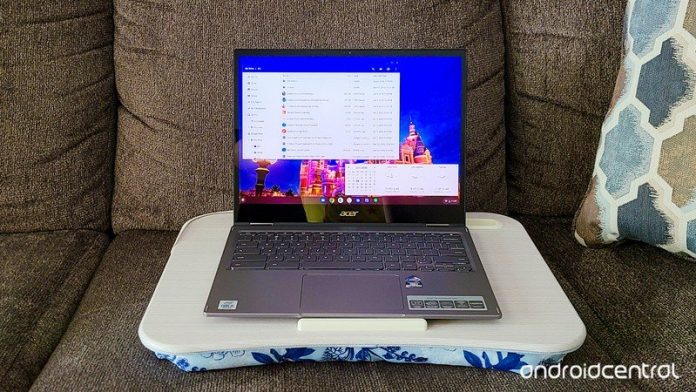 It could take a while before the feature begins rolling out to users. 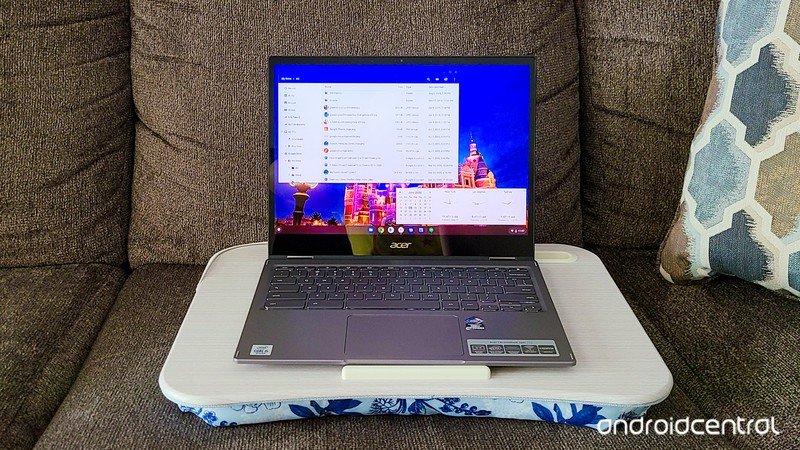 Last week, Google began rolling out the first stable Android 11 build to its Pixel phones. The latest version of Android brings several new features to the table, including a native screen recorder. It now looks like Google is planning to add a similar feature to Chrome OS as well.

Dinsan Francis from Chrome Story has spotted a code change in the Chromium Gerrit, which reveals Google has started working on a native screen recorder for Chrome OS. The code change suggests the upcoming feature might be called “Capture Mode” and will allow Chromebook users to record their screens without any third-party extensions.

The strings of code related to the feature also make it clear that users will be able to use Capture Mode to record the entire screen, a part of the screen, or an app/window. What remains unclear, however, is if the feature will support audio recording.

The recordings will be saved in the .webm format, and the file names will be similar to what you get with screenshots in Chrome OS currently. As soon as you start recording, a notification will appear in the Chromebook system tray. You can click on the same notification to stop recording. Once you finish recording your screen, you will be able to edit the recording and also share it with friends using the Edit and Share buttons.