Carriers Preparing for Launch of iPhone 12 Models With 5G Support 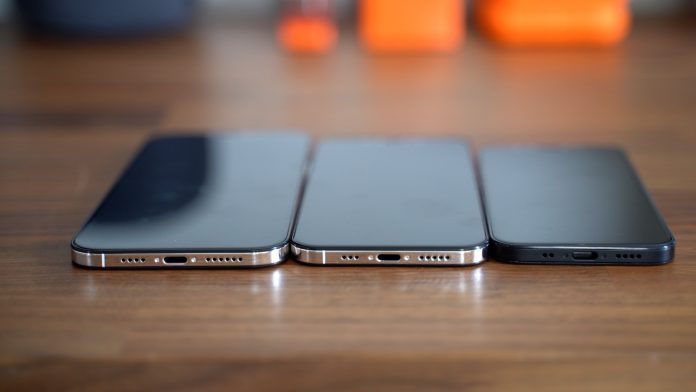 With the launch of so-called iPhone 12 models inching closer, mobile carriers are in the process of preparing marketing materials for the devices, as evidenced by a placeholder email shared by reputable leaker Evan Blass today.

As widely rumored, the email indicates that iPhone 12 models will support faster 5G cellular networks. The email also suggests that pre-orders will end on Tuesday, October 20, and while it does look like iPhone 12 models won’t be announced until next month, carriers are unlikely to be privy to any specific dates this far in advance.

Apple is expected to introduce four new smartphones, including the iPhone 12 in 5.4-inch and 6.1-inch sizes and the iPhone 12 Pro in 6.1-inch and 6.7-inch sizes. Rumors suggest that all of the devices will feature OLED displays, 5G support, and a new flat-edged design, while the Pro models are said to feature a LiDAR Scanner and a new dark blue color option.

In the meantime, Apple has announced that it will be holding a virtual event on Tuesday, September 15 at 10 a.m. Pacific Time that will reportedly be focused on new Apple Watch models and perhaps the rumored iPad Air 4 with slimmer bezels. Related Roundup: iPhone 12Tag: Evan Blass
This article, “Carriers Preparing for Launch of iPhone 12 Models With 5G Support” first appeared on MacRumors.com

Last chance to save on Apple AirPods, Samsung Galaxy Buds for Prime Day

Prime Day has arrived, and with it, savings on true wireless earbuds like AirPods and Samsung Galaxy Buds.
Read more

iPhone 12 vs. iPhone XR: Time for an upgrade?

If you're currently deciding between the new iPhone 12 and the 2018 iPhone XR, then we're here to help. We're taking a look at both phones side by side.
Read more

It's about time you owned a pair of wireless headphones, and the good news is even if you missed Prime
Read more

Amazon Prime Day 2020 is over and bound to the history books. The sale offered over a million deals this
Read more