Can you replace a Ring Video Doorbell battery? 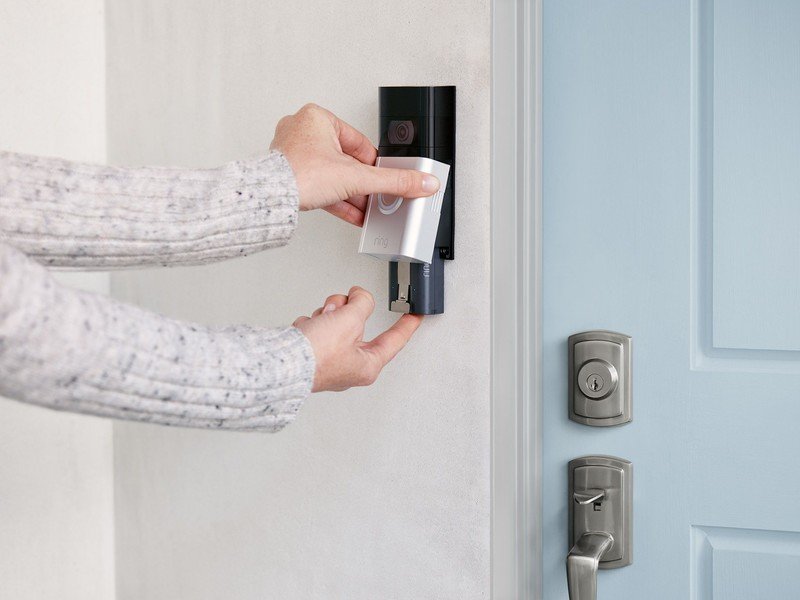 Best answer: Yes. Some Ring Video Doorbell batteries are easier to replace than others, though.

The difference between the Ring Video Doorbell and a phone is that the battery has to be removed to be charged. So unless you do happen to stock up on additional batteries, you Ring Video Doorbell will be without power for the few hours it takes to charge this battery up.

If the battery goes bad within the initial 1-year warranty period, Ring will replace your battery for free. Ring sells individual replacement battery packs for $30 on Amazon if you are outside of the warranty period, or if you just want an extra battery to keep on hand.

What about the other models of Ring Video Doorbell? 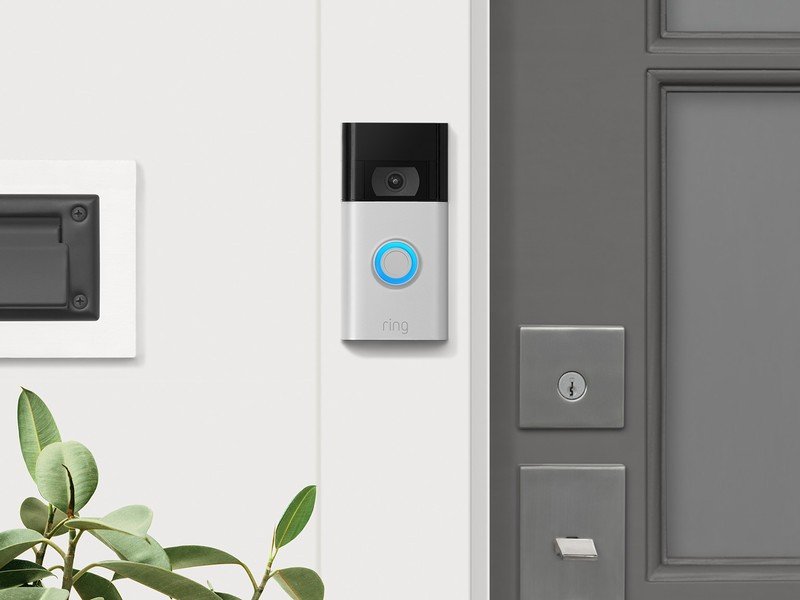 Alternatively, you can order a solar-powered charger for Ring Video Doorbells for $50, which will also keep the battery charged during most weather conditions. That’s great for folks who want to go battery-powered all the time but also don’t want to deal with switching out and charging the battery up!

All the features without the wires

Ring Video Doorbell 3 Plus has all the features of a wired video doorbell, like pre-roll video and advanced motion detection.