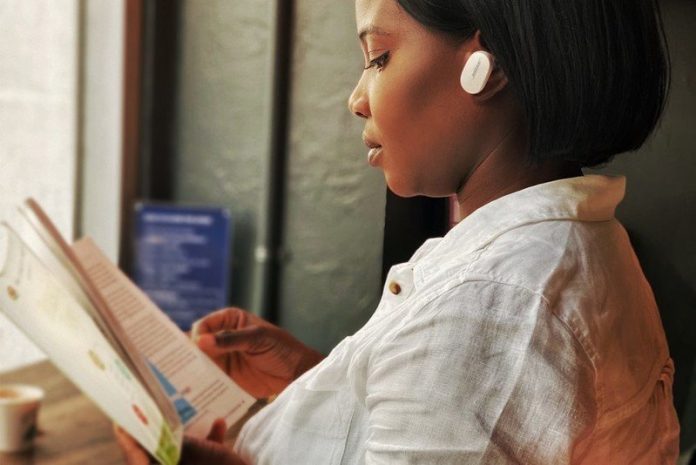 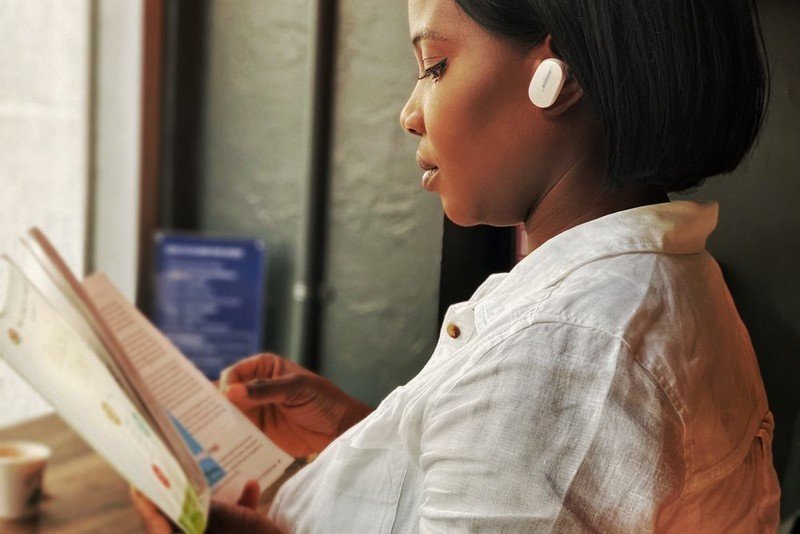 The QuietComfort Earbuds are the flagships and will set you back $279. Bose says that they “debut proprietary advancements in hardware”, primarily based around noise cancellation. These are the new StayHear Max tips, Bose says that they help block out all sorts of sounds from coffee grinders to construction engines. It works as a combination with the tight seal from the StayHear Max tips and the buds themselves which “use multiple microphones to sense, measure, and send any remaining noise to a proprietary electronic chip loaded with an exclusive new algorithm. Together with tiny transducers, the system responds with a precise, equal, and opposite signal in less than a fraction of a millisecond.”

You don’t necessarily need to always have the world on mute. Bose also supports up to 11 levels of sound control, so you can choose to let some of the ambient sound trickle in should you want it to.

We spent a lot of time making sure our new QuietComfort Earbuds were the most effective noise cancelling in-ear headphones ever. But they also sound incredible and are a pleasure to wear and use. That’s an unbeatable combination that puts them ahead of the industry and makes them every bit a QuietComfort.

Aside from their sound improvements, Bose says that they will offer up to 18 hours of listening time. that’s 6 hours at a stretch and two rounds of recharge from the charging case. They’ll come in Triple Black and Soapstone shades (or black and white for mere mortals.)

The Sport Earbuds are built for exercise and movement. Bose says that the new StayHear Max tip is what does most of the work in keeping your earbuds in your ears.
“Combined, they “lock” in place for high-impact and low-impact exercise without hurting or budging. From HIIT sessions and Peloton’s toughest classes to long-distance running and yoga inversions, Bose Sport Earbuds have an almost-magical defiance to shift or fall out,” the company noted. Compared to the QuietComfort, they do have less battery life, coming in at a continuous playtime of 5 hours with two charges provided by the case. They’ll come in Triple Black, Baltic Blue, and Glacier White. They’ll also cost you a little less than the QuietComforts at $179.

Bose will officially sell those on September 29th, with the pre-orders starting today on retailers. 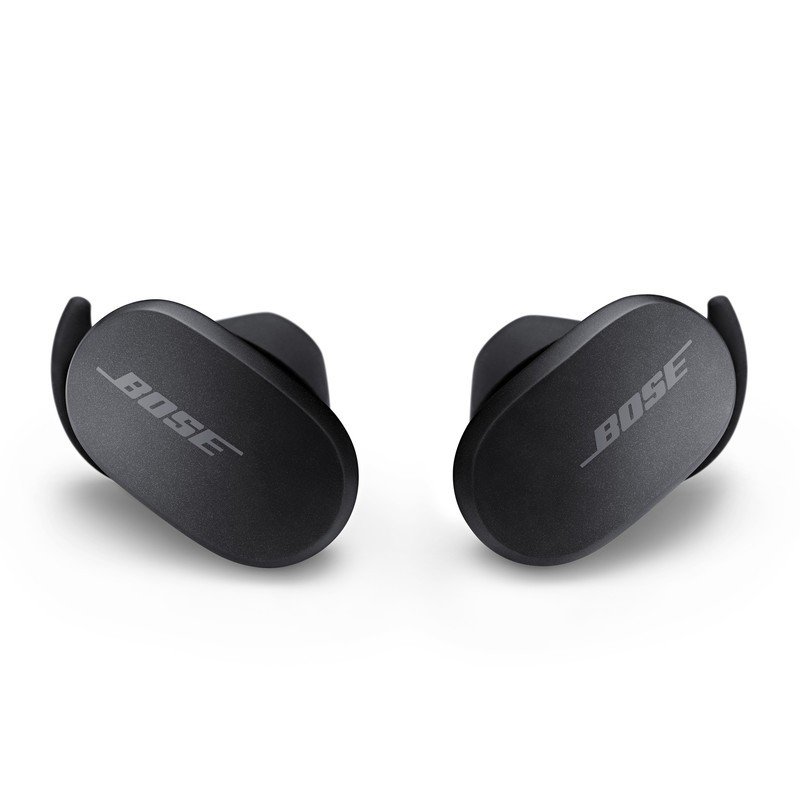 Bose’s new Quiet Comfort Earbuds go toe to toe with other top-end wireless earbuds, at least on paper. If you’re interested in noise-cancellation and long battery life, these may be worth your time.

Delayed for two months thanks to the coronavirus pandemic, the world's most famous bike race is now ready to finally
Read more

Google's already halfway to the ultimate digital bundle, so what are they waiting for?While the new Apple Watches and iPads
Read more