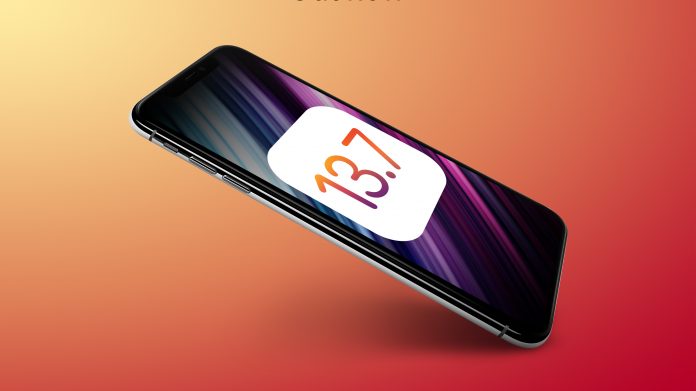 Following the release of iOS 13.7 on September 1, Apple has stopped signing 13.6.1, which means downgrading to that version is no longer possible.

iOS 13.7 was a major update that rolled out a new Exposure Notifications System that doesn’t require an app to be downloaded for the feature to be turned on.

iOS 13.7 is likely to be one of the final updates to the iOS 13 operating system as Apple shifts its focus to iOS 14. We could see ‌‌iOS 14‌‌ released in the coming weeks if the update is decoupled from new iPhones, or in October when the new iPhones are expected to debut. Related Roundups: iOS 13, iPadOS
This article, “Apple Stops Signing iOS 13.6.1 Following Release of iOS 13.7” first appeared on MacRumors.com