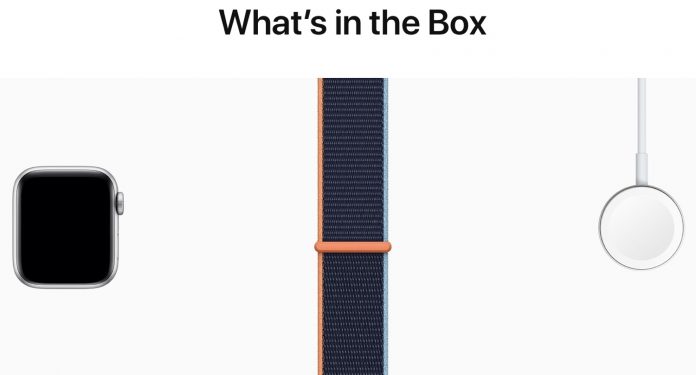 The new Apple Watches continue to ship with a 1m Magnetic Charging Cable, but the 5W power adapter that used to come with a watch is not included in the box.

The new iPad Air that was announced today will continue to ship with a power adapter, however. It includes a new 20W USB-C power adapter that works with the new USB-C port that replaces the Lightning port.

The eighth-generation low-cost ‌iPad‌ also comes with the same 20W power adapter along with a USB-C to Lightning cable for charging purposes.

This Dell XPS bundle will save you over $500 — but hurry!