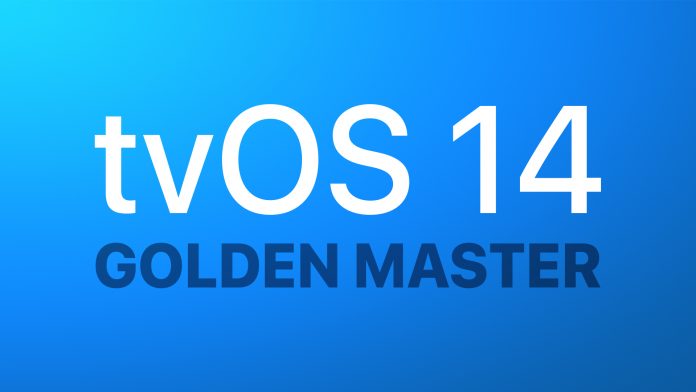 Apple today seeded the golden master version of an upcoming tvOS 14 update to developers for testing purposes. Designed for the fourth and fifth-generation Apple TV models, the new ‌tvOS 14‌ beta comes one week after the release of the eighth beta. ‌tvOS 14‌ will be released tomorrow.

‌tvOS 14‌ introduces Picture in Picture, a feature that lets you watch movies or TV shows in a small window in the corner of the screen while you do something else on the ‌Apple TV‌. 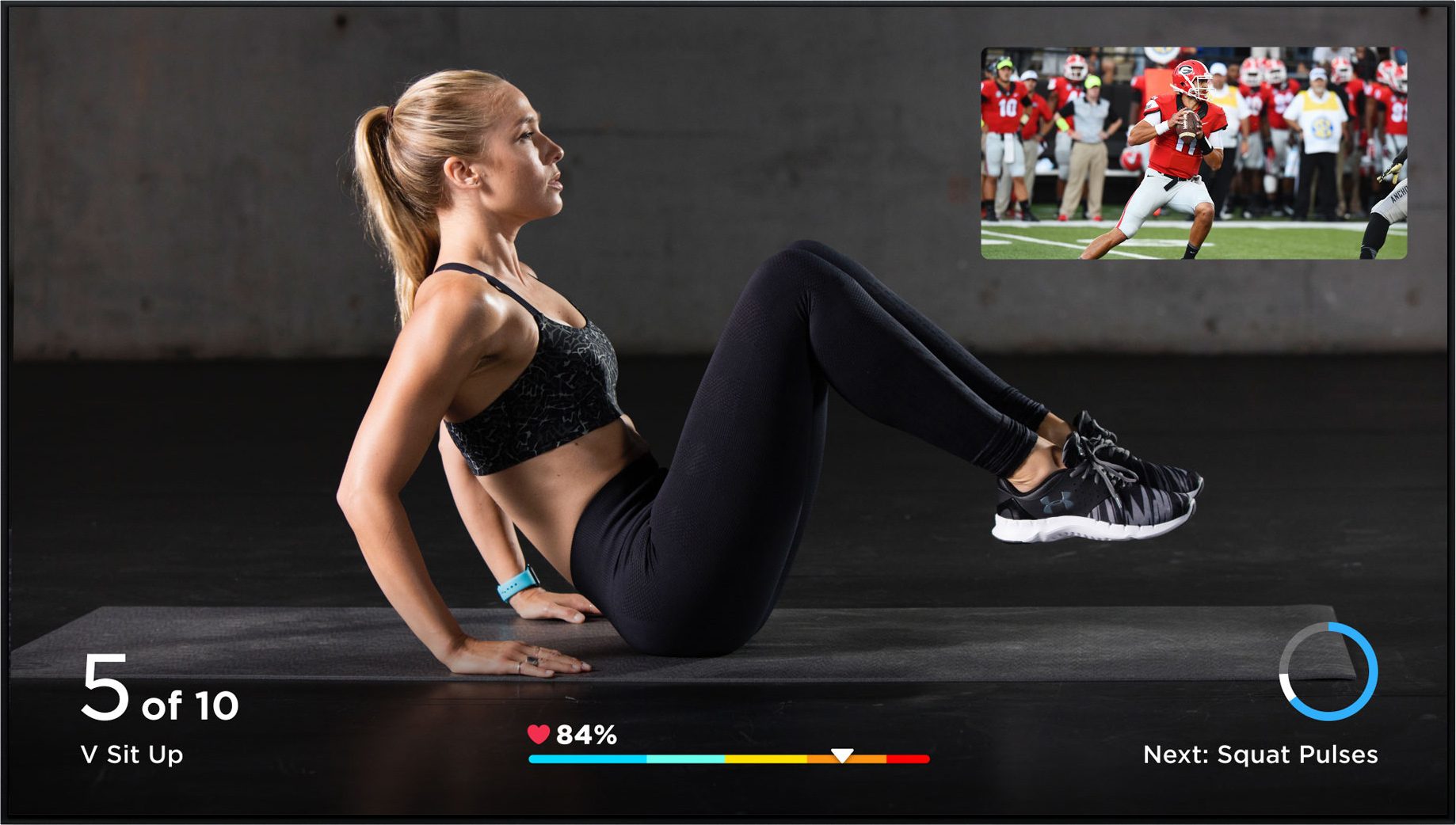 There’s a new Home section in the Control Center on ‌Apple TV‌ in ‌tvOS 14‌, which allows HomeKit-connected devices to be controlled right from the TV. There’s an option to view HomeKit camera feeds on the larger screen of the television or in Picture in Picture mode so you can keep an eye on your house at all times. 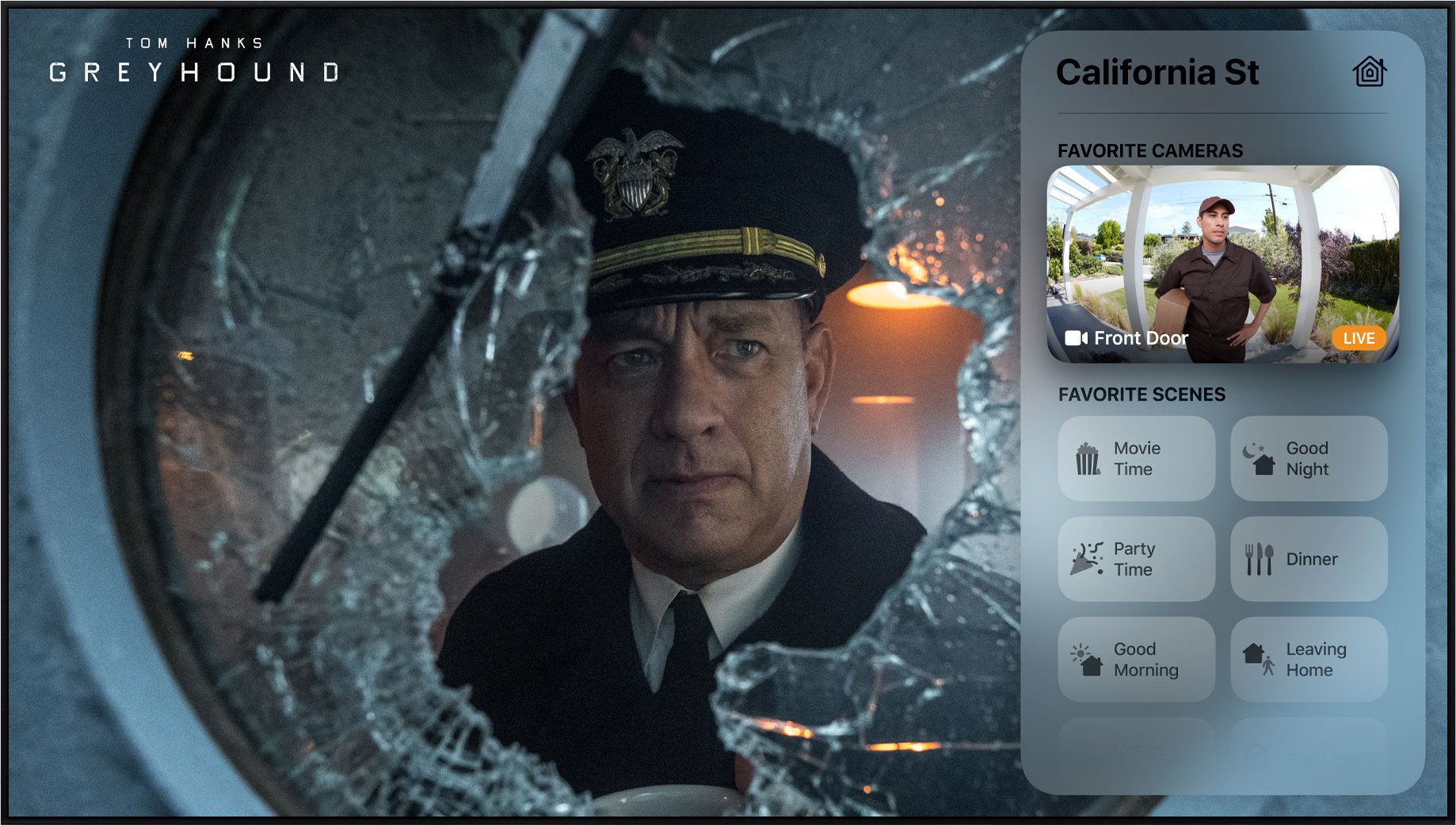 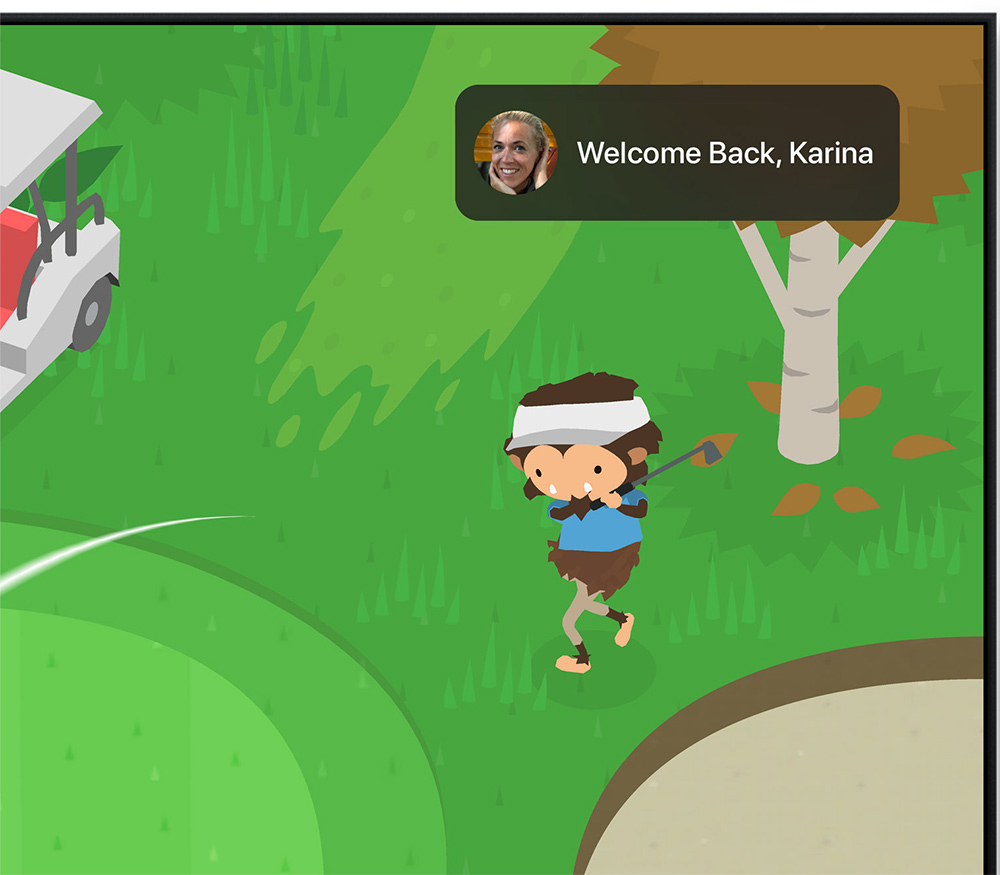 There’s an option to manually choose a screensaver category in ‌tvOS 14‌, and for those who watch YouTube, ‌tvOS 14‌ supports watching YouTube videos in 4K for the first time.