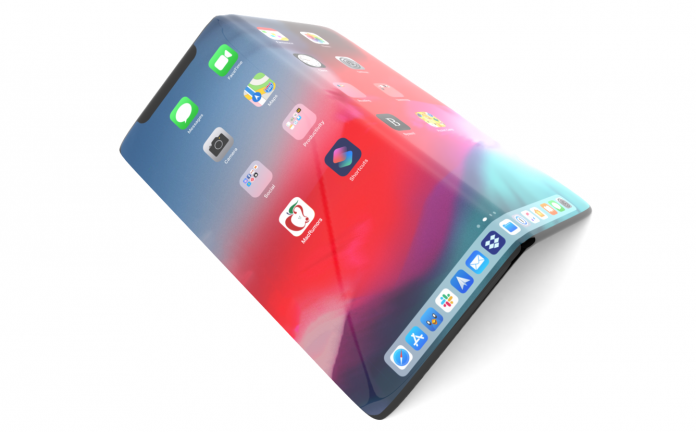 Samsung will reportedly provide foldable display samples for a potential future iPhone, following a request from Apple, according to leaker “Ice Universe,” who has today shared the information on Weibo.

The “large number” of foldable displays will be samples for use in mobile phone devices, and Samsung will apparently supply the units to Apple for the duration of one year. The leaker also seemed to stress the immediacy of this development, perhaps implying that the order is about to commence.

Last year, it was reported that Samsung was shipping its foldable display technology to other companies, including Apple, in the hopes of receiving orders. The new leak may indicate that after testing initial samples last year, Apple is now trialling foldable devices more extensively. Some sources have proposed that a foldable ‌iPhone‌ could launch as soon as next year.

Samsung has historically been a key supplier to Apple, providing the OLED screens for iPhones. The company intends to dominate the foldable display market as a supplier, and was considering a move to step up production to 10 million units a year depending on demand.

Apple has been known to be working on foldable display technology for some time, filing multiple patents regarding the technology, and rumors have also floated around LG’s potential involvement.