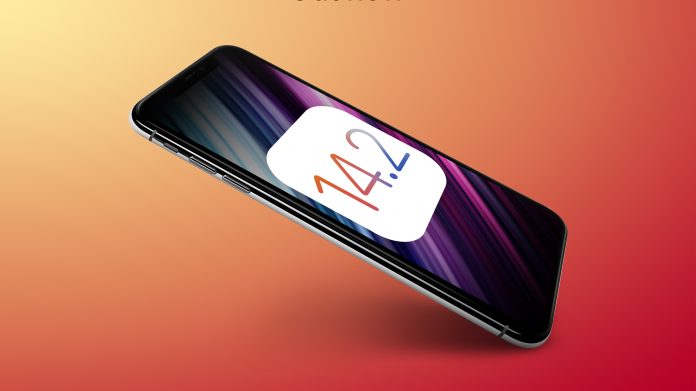 Apple today seeded the second public betas of upcoming iOS 14.2 and iPadOS 14.2 updates to its public beta testing group, two weeks after releasing the first betas and a few day after providing the second betas to developers.

Public beta testers who have signed up for Apple’s beta testing program can download the iOS and iPadOS‌ 14.2 updates over the air after installing the proper certificate from the Public Beta website on an iOS device. 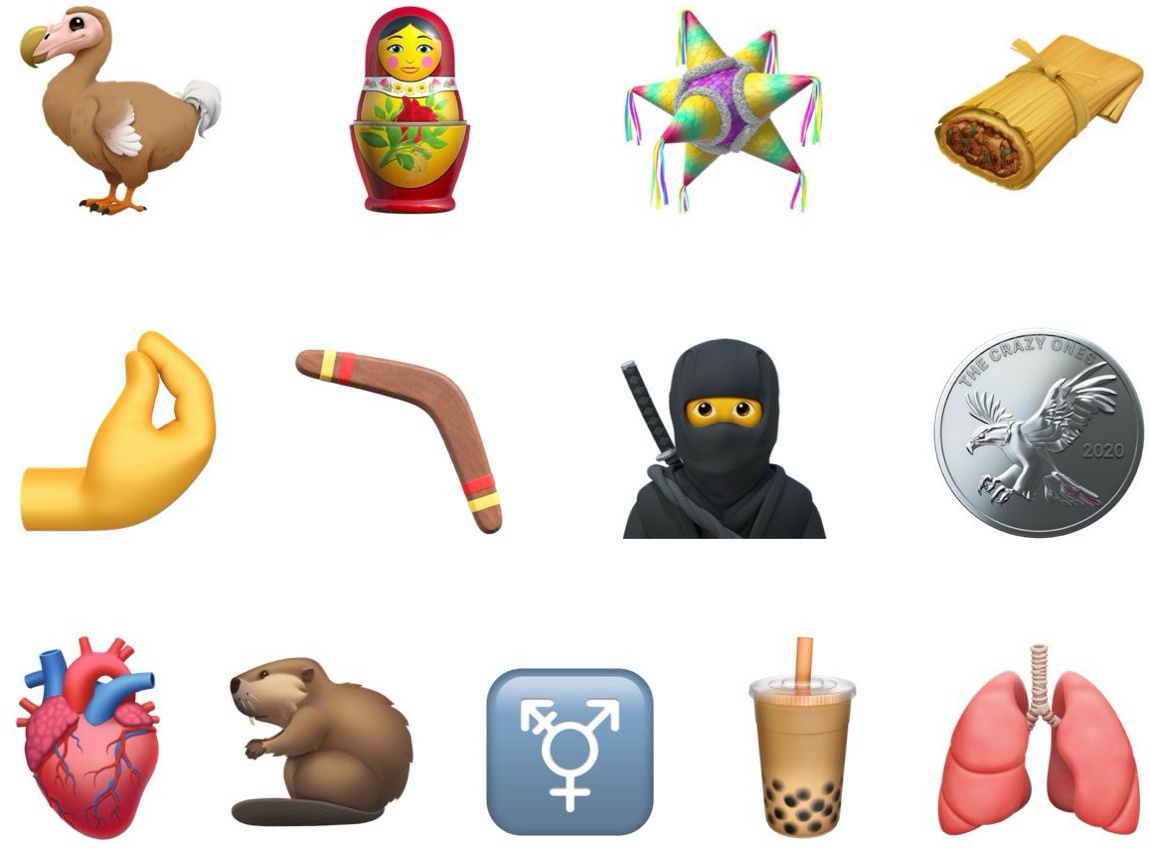 Subscribe to the MacRumors YouTube channel for more videos.
The Shazam Music Recognition feature can be added to Control Center through the Control Center options in the Settings app. To use the feature, open up Control Center and then tap on the Shazam icon to initiate a single recognition. 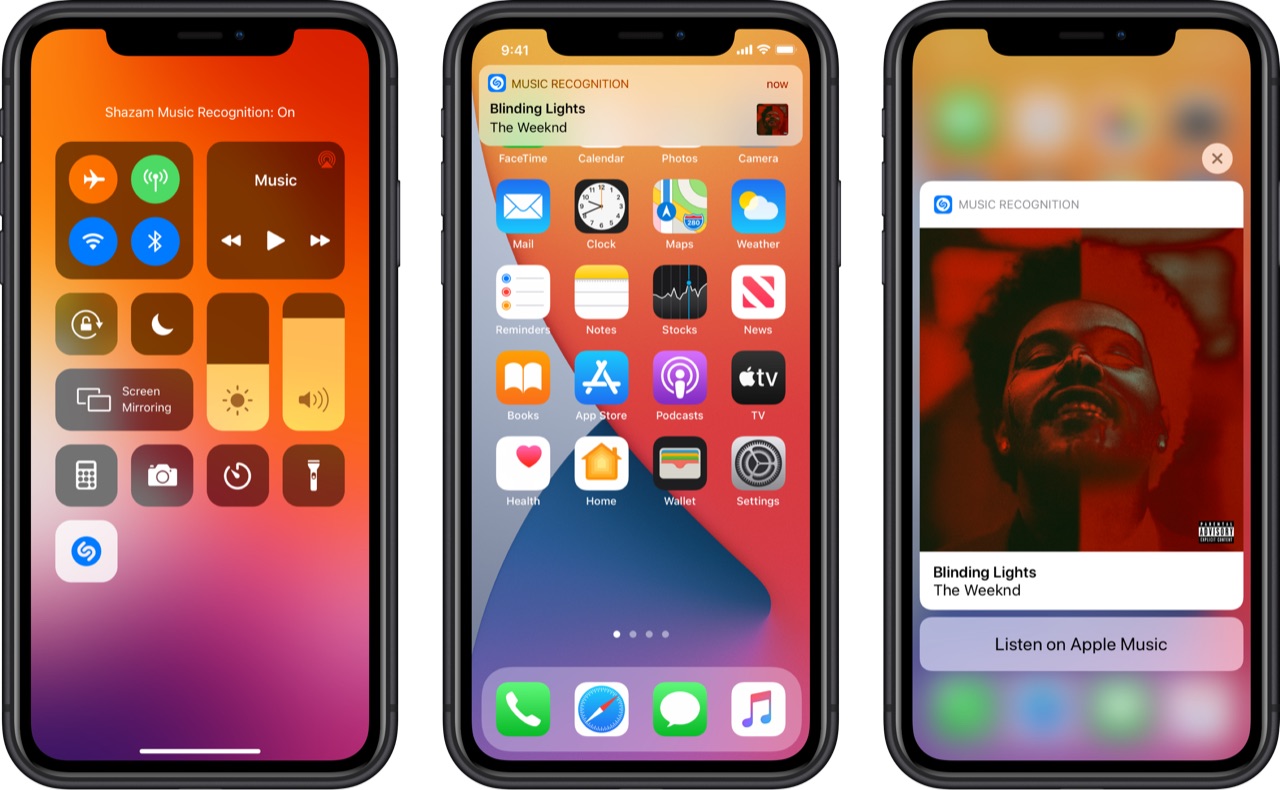 The new update brings a redesigned Now Playing widget for the Control Center that lists recently played albums that you might want to listen to when you have no music playing. There’s also a redesigned interface for AirPlay, making it easier to play music across multiple ‌AirPlay‌ 2-enabled devices in the home.

For those who have low vision, Apple added a “People Detection” feature in the Magnifier app that uses the camera to let iPhone users know how far away other people are, which can be useful for social distancing purposes.

As for smaller but interesting tweaks, iOS 14.2 brings a new icon for the Apple Watch app, with the watch now sporting one of Apple’s new Solo Loop bands. 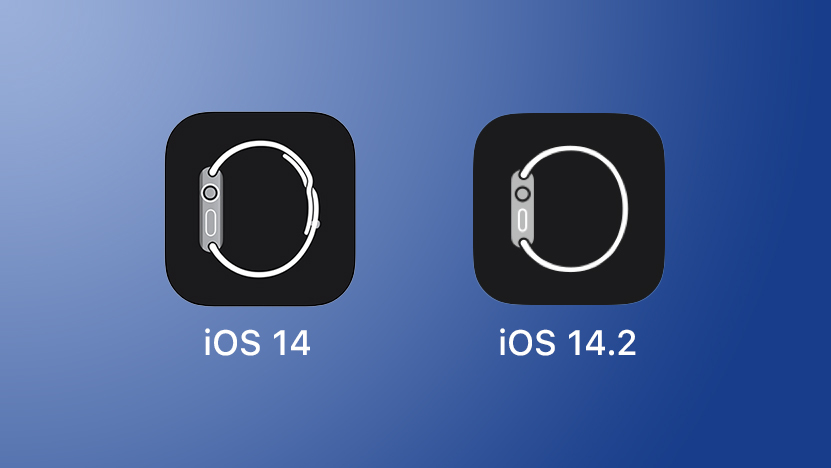 The new iOS 14.2 beta will likely be in testing for some time as Apple works on releasing new iPhones, with the new iPhones expected to debut sometime in October.Related Roundups: iOS 14, iPadOS 14
This article, “Apple Releases Second Public Betas of iOS 14.2 and iPadOS 14.2 With New Emoji and Shazam Control Center Options” first appeared on MacRumors.com