Apple and Google-backed smart home standard will launch in 2021 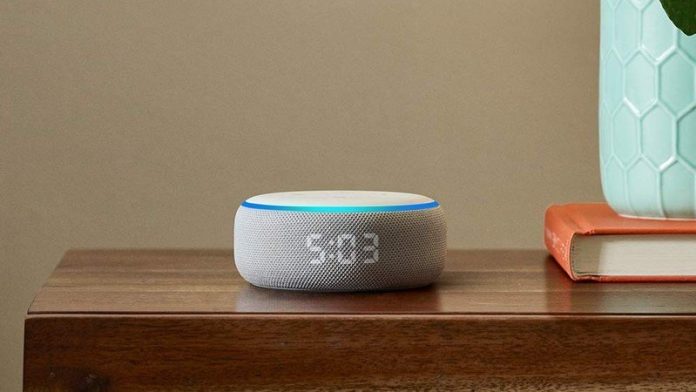 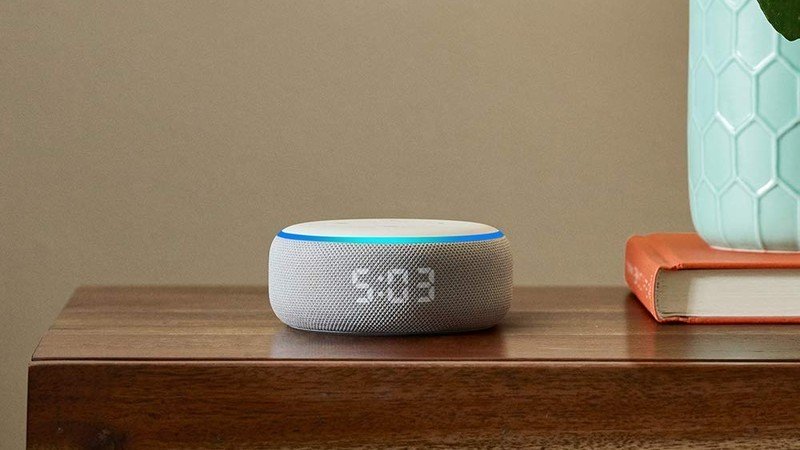 “We are on track to deliver a draft specification by late 2020, and continue to drive towards our goal of releasing the standard in 2021.”

The Zigbee Alliance has announced that Project Connected Home over IP, a plan to unify smart home connectivity with a single standard platform, is on track to be released next year.

In an announcement yesterday, the group stated:

When we set out in December 2019 to create a unifying standard for the smart home industry, there was naturally a lot of excitement — and of course, questions. Would this global consortium truly be able to bring this new standard to market? How long would it take? What products would actually emerge? Would we be able to pull off our promise to unify a fragmented industry under a single connectivity standard that would help companies focus on creating experiences over “plumbing”?

Eight months later, we are indeed executing on that vision as our progress has garnered global recognition and strength in membership, participants and technology. We are on track to deliver a draft specification by late 2020, and continue to drive towards our goal of releasing the standard in 2021.

The group says it has grown “by an order of magnitude” and now boasts more than 145 active companies, and that it is beginning to focus on the smart home devices that it will initially target such as “lighting and electrical (e.g., light bulbs, luminaires, controls, plugs, outlets), HVAC controls (e.g., thermostats, AC units), access control (e.g., door locks, garage doors), safety and security (e.g., sensors, detectors, security systems), window coverings/shades, TVs, access points, bridges and others.”

The Zigbee Alliance announced back in December its plan to simplify the development of home automation accessories and appliances by creating a secure, reliable and seamless standard of connectivity that can be used by all smart home manufacturers to improve the user experience. It could in theory lead to far better integration of smart home devices so that customers have much more variety and choice when it comes to smart home automation, rather than finding themselves boxed into one single ecosystem. The latest report says we may get to reap the benefits of the venture as early as 2021.