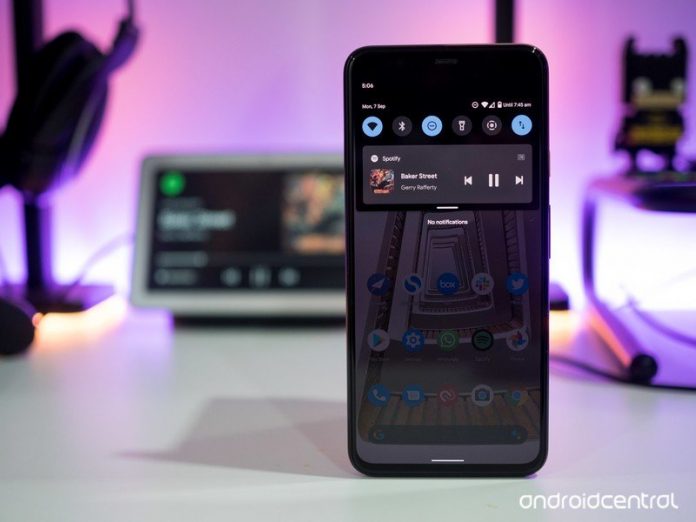 You will be able to easily switch the audio output to a Cast device without heading over to settings. 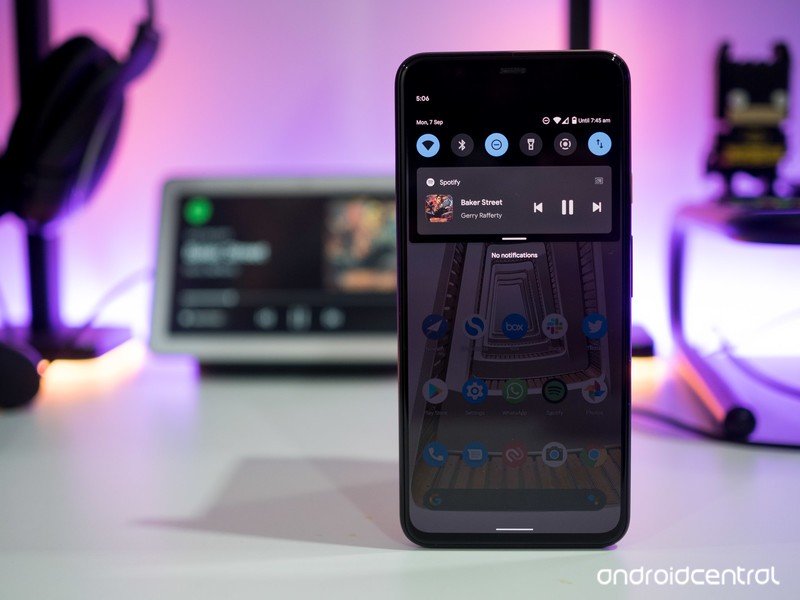 One of Android 11’s biggest highlights is the revamped media player, which now sits in the quick settings menu and provides easy access to all your media playback controls. It also included a nifty button to help users choose the sound output. While it currently supports only Bluetooth devices, it could show you a list of your Chromecast and Google Home devices as well in the near future.

As spotted by Ars Technica’s Ron Amadeo, the latest beta version of the MediaRouter Jetpack library adds a new feature to “support seamless media transfer that enables media transfer via System UI.” The documentation on the Android Developers website suggests Chromecast and Google Home devices will start showing up in the sound output picker soon after the updated MediaRouter library exists beta. However, before the new functionality becomes accessible, developers will have to update their apps to start using the new MediaRouter library.

Hold up. It looks like Android 11 WILL list Chromecasts and Google Homes in the sound output picker, but individual apps need a version of the mediarouter library that isn’t out of beta yet.That will be so awesome and this UI will make a lot more sense.https://t.co/sS6DySCn5M https://t.co/XaUVEjbAmJ

As pointed by the folks at Android Police, the reason why developers will be required to update apps with Cast support for the system feature to start showing up is that not all apps support Chromecast. This makes it important for individual apps to specify all the different streaming options that they support.

Except for a redesigned camera module on the back, the OnePlus 8T looks fairly similar to its predecessor.What you need
Read more

The smart thermostat will let you control the temperature and navigate menus using simple hand gestures.What you need to knowGoogle
Read more