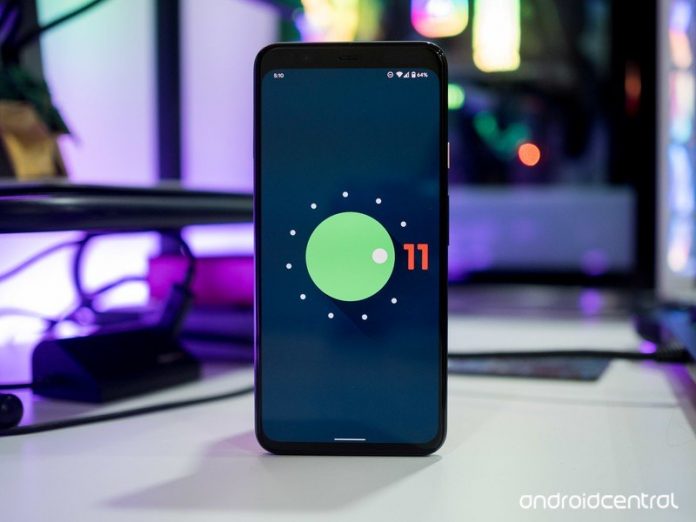 Pixels in India haven’t received the stable Android 11 OTA update, but it will start rolling out from next week. 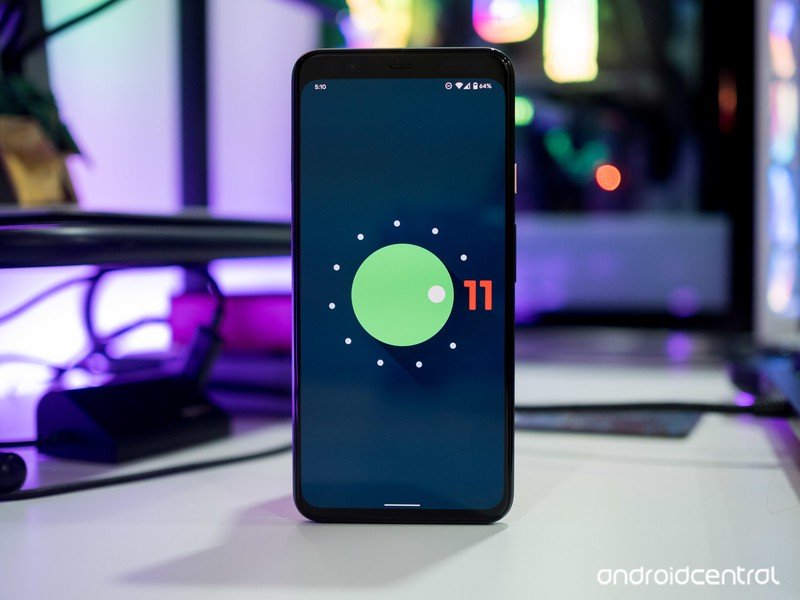 The Android 11 build for the Pixel 4a has exclusions for EMEA, Singapore, and India as the phone isn’t available in these markets yet, but the OTA images for all other Pixels clearly state that the update is not available in India:

A few dozen users from the country have taken to Google’s Pixel support pages to confirm that they haven’t picked up the Android 11 OTA update on their phones. The issue isn’t just limited to one model, with all eligible Pixels — from the Pixel 2 and 2 XL to the Pixel 3, 3 XL, 3a and 3a XL — not receiving the Android 11 OTA. For what it’s worth, users enrolled in the Android 11 beta have been able to receive the stable update, but those that are still on Android 10 have been left out.

I enrolled my Pixel 3 XL and Pixel 4 XL in the Android 11 beta program, so I was able to make the switch to the stable release as soon as it was available. But I get the “Your system is up to date” message when trying to check for an update on the Pixel 2 XL and Pixel 3a XL. Both phones are on Android 10 with the August 2020 security patch.

It’s not immediately clear why the Android 11 stable update is not available to Pixel phones in India, but it is likely to do with carrier testing. Unlike the U.S., there’s no carrier model in India, and all phones sold in the country are unlocked versions. That said, local carriers Airtel and Jio have enabled Wi-Fi calling and eSIM in recent years, and it is likely the update is held up for additional carrier testing to make sure these features work as intended.

In a statement, a Google spokesperson has confirmed that the company is working to make the Android 11 update “compatible” with India’s ecosystem requirements, and that the stable OTA should be rolling out in the country from next week:

We’re working on making sure the Android 11 update is compatible with Indian ecosystem requirements, and expect it to begin rolling out next week.

The ability to install day-one Android updates is what makes the Pixel series stand out, and the fact that Indian users are missing out makes this situation particularly frustrating. If you’re using a Pixel in India, know that you might have to wait a little longer to get started with all the new features in Android 11.

Thanks for the tip Sumanth!