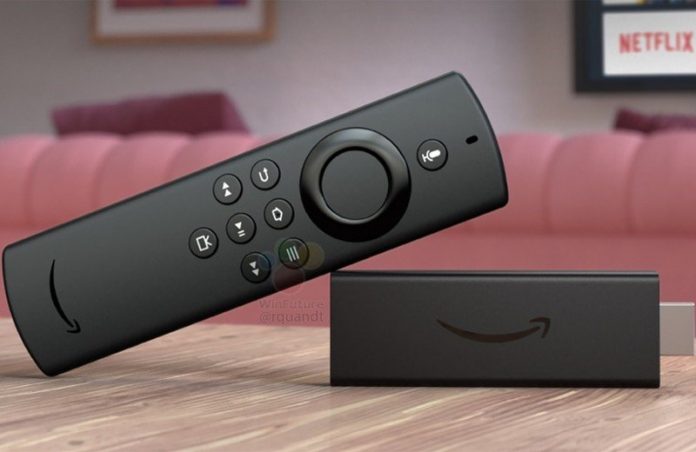 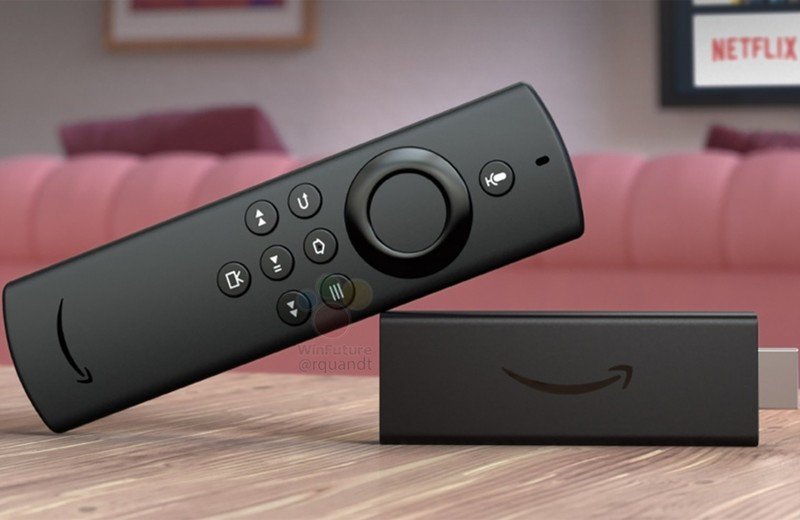 The images reveal the “Fire TV Stick Lite” will not look very different from the second-generation Fire TV Stick. However, there are still a few minor differences. The stick has the Amazon arrow logo on it, just like the Fire TV Stick 4K. There is also a new “TV” button on the remote control, while the power button has been removed. Unfortunately, the report doesn’t mention any specs, so we aren’t sure what the new button is for.

Amazon isn’t the only tech giant that will soon be launching a new streaming dongle. Google is set to unveil its first Chromecast device featuring Android TV next week, alongside the Pixel 5, Pixel 4a 5G, and a new Nest-branded smart speaker. The upcoming streaming dongle, codenamed “Sabrina,” will be bundled with a remote control and is expected to have Stadia support too. 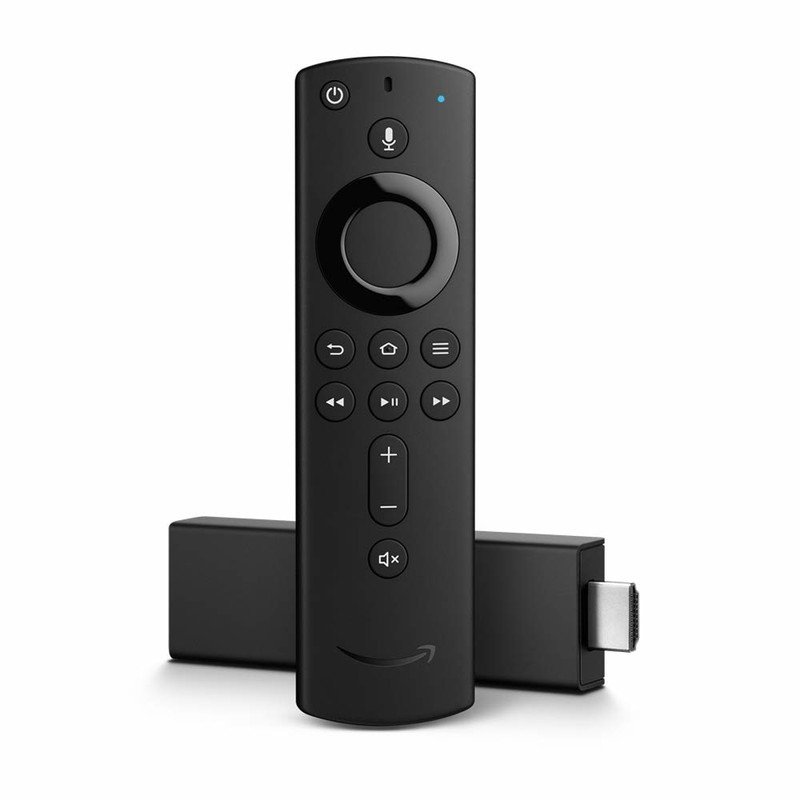 Get your hands on some of the best Android Go Phones

There are affordable Android phones, and then there are Android Go phones. Android Go devices are designed to be as
Read more

I'm not totally out of shape yet, but let's not let it get that far.Living 15 minutes from Walt Disney
Read more

How to watch Seattle Seahawks vs Arizona Cardinals live stream

Which big smart screen is right for you? Nest Hub Max or Amazon Echo Show