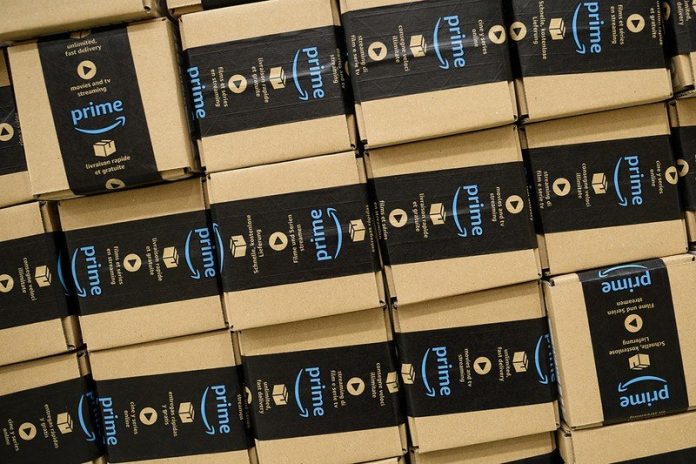 After several delays, Amazon Prime Day 2020 has finally been given a date. The event is set to kick off on October 13 and will last for 48 hours, just like it did last year, meaning it will run through October 14. 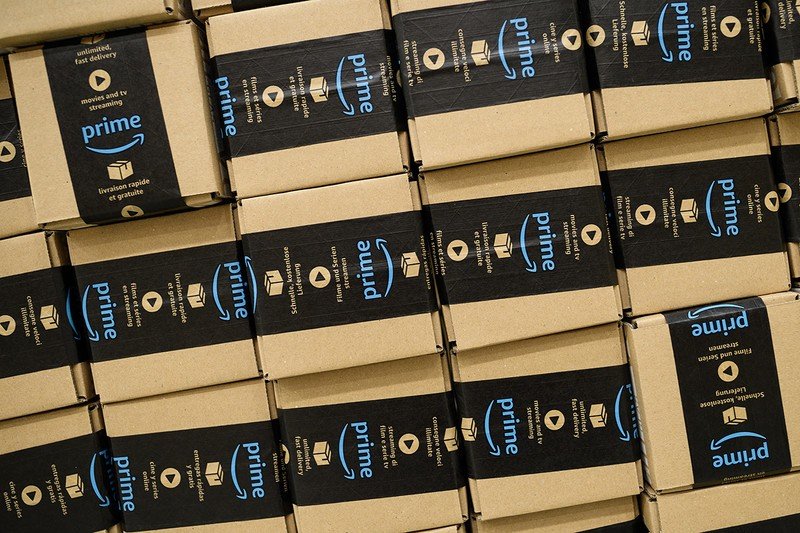 Unlike previous years where Amazon held its shopping bonanza in July, this year’s event has been pushed to the fall meaning it is brushing up against the usual shopping sprees around Black Friday and the holidays. Amazon faced issues with fulfillment, product availability, and workplace health concerns over the summer due to the ongoing health crisis, so it remains to be seen exactly how this year’s event will play out.

Amazon is likely well aware of the different dynamics at play for this year’s event and will be trying hard to tempt potential buyers to open their wallets with some enticing offers. With the shipping delays we’ve seen in recent months, it may well make sense for shoppers to capitalize on the sale in order to get a head-start on holiday shopping and stave off any issues relating to supply and demand come December. Brick-and-mortar stores are also likely to have a subdued Black Friday weekend given the current climate making online shopping even more attractive.

There will no doubt be an array of first-party Amazon devices on sale during the event, including Echo smart speakers, Fire TV and Fire tablet devices, Ring security products, and more. Third-party brands will also be getting in on the action, offering deals on all manner of products from 4K TV sets to gaming products, home appliances, tech, fashion, and more. It remains to be seen if other retailers will launch simultaneous online sales alongside Prime Day as has been the case in previous years.

This year, Amazon is investing an additional $100 million in “special Prime Day and holiday promotional programs” to support small businesses. Starting today through October 12, Prime members will get a $10 credit to use on Prime Day when they spend more than $10 on items sold by small businesses on Amazon. Amazon has a landing page for small businesses that highlights the items available for the promotion.

In addition to the U.S., Prime Day is kicking off on October 13 in the U.K, U.A.E, Spain, Singapore, Netherlands, Mexico, Luxembourg, Japan, Italy, Germany, France, China, Canada, Belgium, Austria, Australia, and for the first time in Turkey and Brazil.

Last year, Amazon announced that a record number of Prime members shopped during Prime Day in the U.S. with Prime members worldwide saving more than one billion dollars during the event. Top-selling Prime Day deals included its own hardware, microSD cards, Instant Pots, game consoles, ancestry kits, among other items.