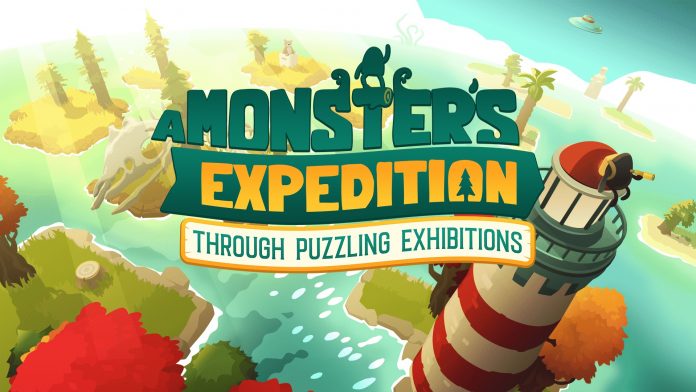 New puzzle game “A Monster’s Expedition” has arrived on Apple Arcade. The title comes from Draknek, developers of “Cosmic Express,” and offers players an “adorable” open-world adventure in which they must push over trees to create pathways and explore islands near and far.

The game includes hundreds of islands to visit – some right in front of you, others “well off the beaten track for true puzzle puzzle lovers.” The game uses simple but deep mechanics providing several possibilities to discover and learn about “mythical humans” from the perspective of curious monsters.

Facebook
Twitter
Pinterest
WhatsApp
Previous articleThis palm-sized 4K projector is paired with a massive discount
Next articleTikTok in talks with the U.S. government to avoid full sale of operations