Home News 5 ways Google could beat Apple One at its own game with...
News 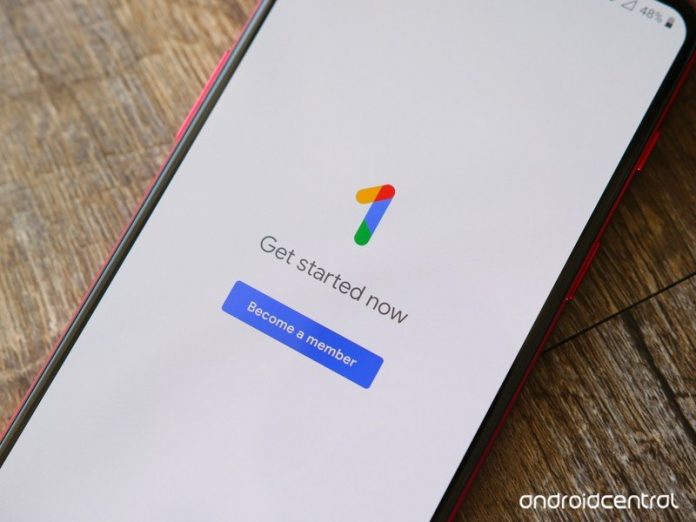 Google’s already halfway to the ultimate digital bundle, so what are they waiting for? 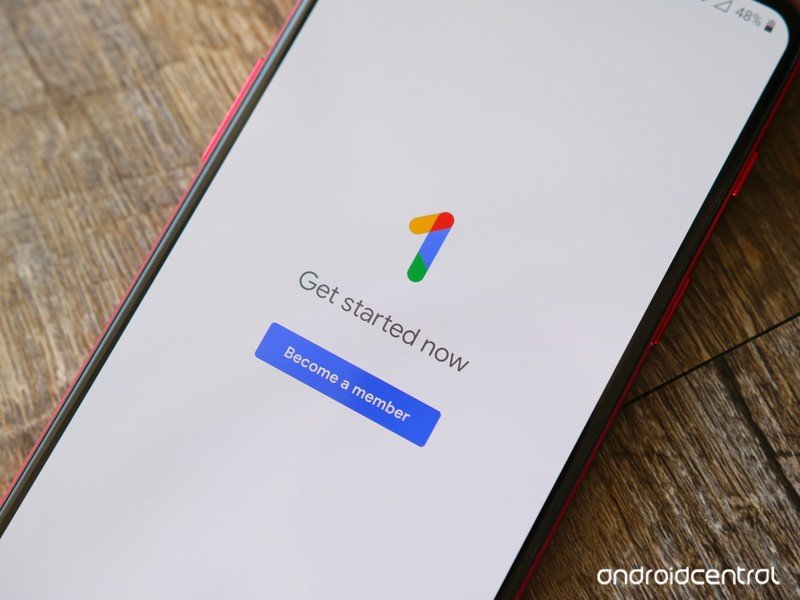 While the new Apple Watches and iPads Apple unveiled during its livestream this week are shiny and colorful, they’re not the most important products to come out of the event. That honor belongs to Apple One Apple’s new bundle which brings you all of Apple’s premium services — Apple Music, Apple TV+, iCloud storage, Apple Arcade, Apple News+, and the new Apple Fitness+ — for one monthly rate.

TV+, News+, Arcade, and Fitness+ all launched in the last year, and it honestly makes a lot of sense to bundle them with iCloud and Apple Music for those who are fully in the Apple ecosystem and want to get all Apple offers without having to deal with six separate subscriptions. And as someone who is juggling a couple of different subscriptions for Google services, I can only hope that Google decides to do this bigger and better than Apple, especially considering that Google’s digital bundle has been around for five years already.

YouTube Red, now called YouTube Premium, was the original best bundle in streaming, offering you an ad-free experience on YouTube, access to the full subscription catalog on Google Play Music, and the ability to experiment with the newfangled YouTube Music experiment (yes, YouTube Music really is that old). And with Google One, which launched two years ago as a centralized location to purchase and manage your storage across Google services, we already have not one but two different backbones upon which to build the perfect Google bundle.

Here are five ways Google could position itself to compete with — and beat — Apple One. 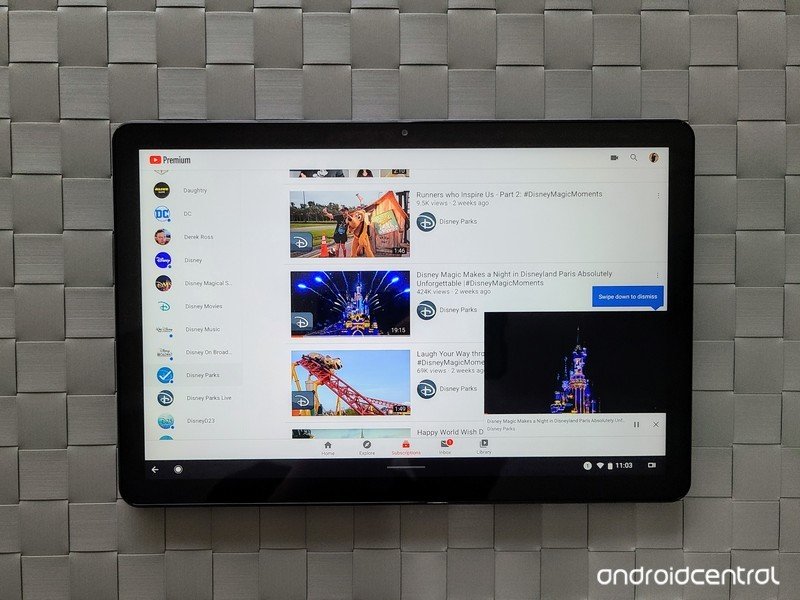 If Google wants to position its bundle as being about entertainment — and given the clout of YouTube, it probably should — they could start off quite easily by adding a new tier of YouTube Premium that includes Google Play Pass and Google Stadia. Play Pass may not justify itself at a $5 a month standalone subscription, but as a couple dollars in a $20 bundle of YouTube Premium, Stadia Pro, and Play Pass, it makes much more sense, and could hopefully lead to more quality apps and games getting added to the service. 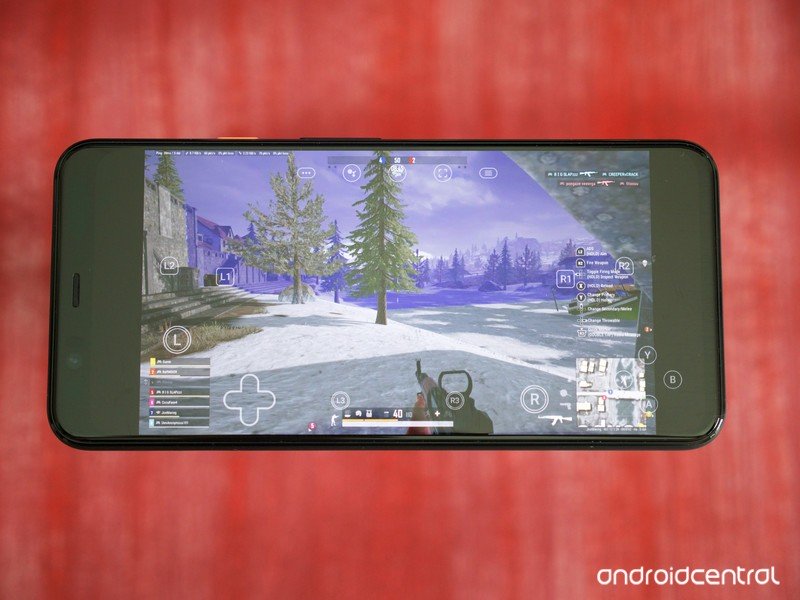 Stadia has been slowly improving over the last several months, as it keeps expanding its game catalog and it finally can be used on any Android phone. Considering we’re finally getting close to Stadia letting you stream to YouTube natively — and wow, that has taken way too long for something that was such a huge part of its announcement — having a subscription that gives you Stadia’s full features, as well as the best YouTube experience, shouldn’t be too hard to cater to streamers and the millions of gaming fans that watch them.

2. Expand Google One with Family Link to foster a healthier digital experience 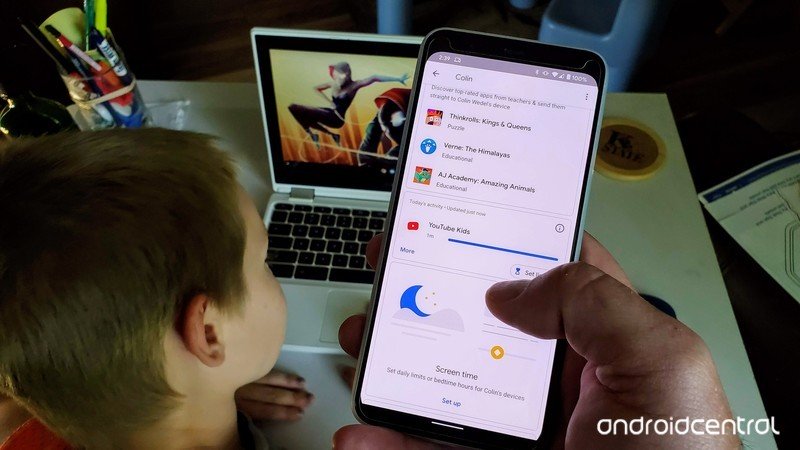 We’ve entered an age where digital health is about more than step counts and workouts, it’s about limiting your screen time and being more conscientious about what you and your family choose to spend their attention and time on. Google already has the tools in place to help families do these exact things using Family Link and help individuals do the same through Digital Wellbeing on Android.

Beefing up these services a little while bringing in a one-stop dashboard for managing things like Google Play Family Library content, Google One storage, and parental controls over which features each child can access could help better position a family bundle, especially for families where not every member is old enough for their own Google account just yet. 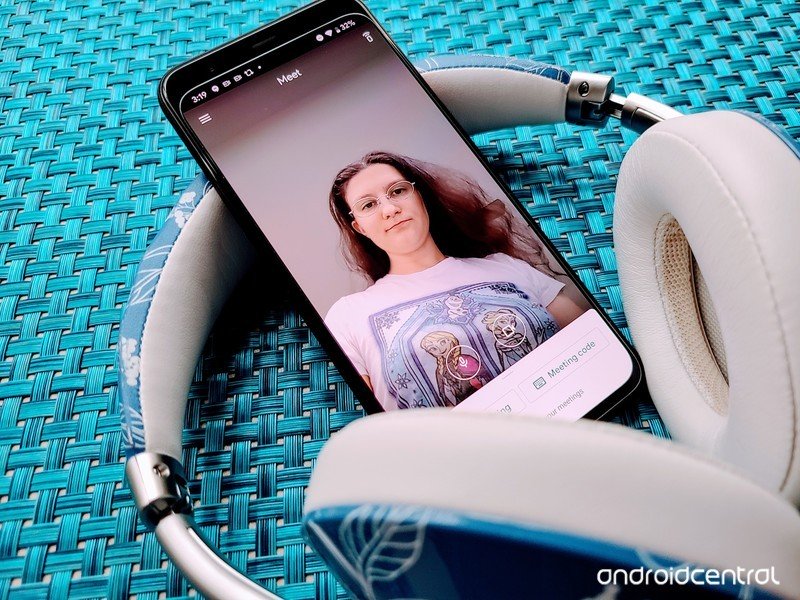 Google could also add in options for getting some of the more important G Suite features like full Google Meet options and enhanced support without making families shell out $6 a month for a G Suite account that tends to be hobbled in weird ways.

If you showed me a $25 family bundle through Google One with YouTube Premium, Play Pass, a robust “privacy and wellbeing” dashboard, and the ability to keep using Google Meet’s full features once the free trial everyone experienced this summer ends, that seems like a no-brainer.

3. Build a bundle around YouTube TV for bigger savings 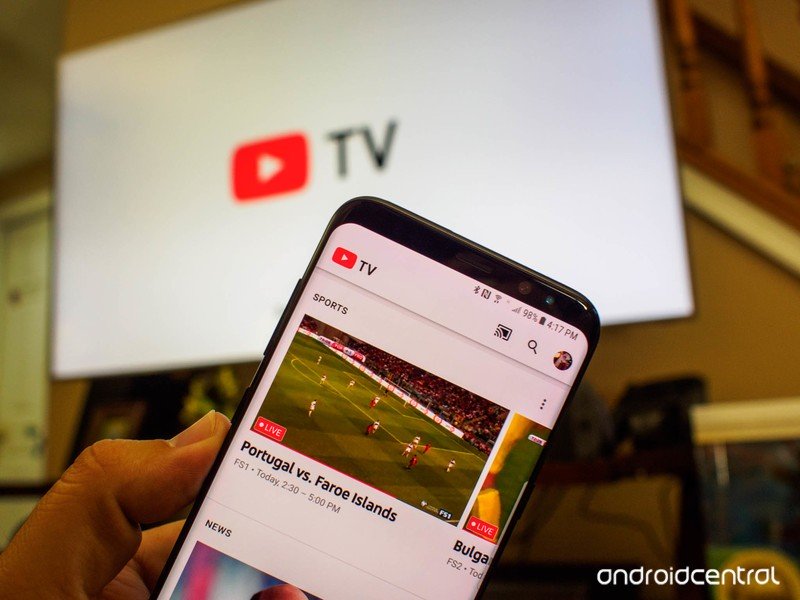 YouTube TV once actually somewhat justifies its price all on its own, but these days the $65 monthly rate needs something more to justify the fact that it’s $10-$20 more expensive than its competitors, and bundling it with Google One and/or YouTube Premium is exactly what the doctor ordered.

There are very few bundles that include streaming TV right now — at least, outside of bundles that involve cell carrier service — and with the higher starting point of YouTube TV, it’s easier for Google market deeper discounts and higher savings. Even if the YouTube TV in the bundle was a reduced model that didn’t have all 85 channels the main package does, it could be appetizing without being as ridiculously overpriced as paying for YouTube TV and literally any other Google service.

4. .Launch a totally new umbrella service for everything to sit under — because Google 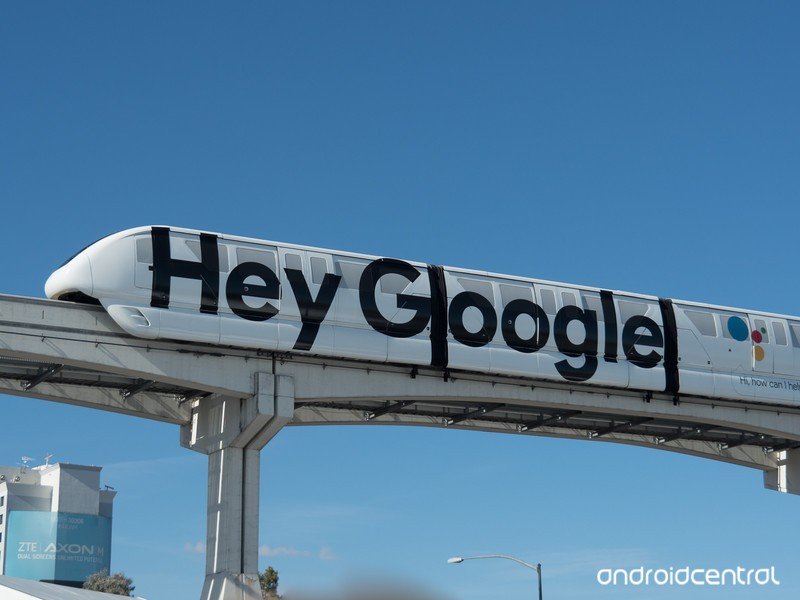 Google has a problem with launching new services when there are already two or three perfectly good services in its portfolio. Maybe it just thinks using a new service will make it easier to market, maybe it thinks it’ll help the new service avoid any of the disdain an older service may have garnered over its history.

Whatever the reason, it’s Google’s modus operandi, and I have zero reason to think that it can break this vicious cycle for its answer to Apple One. But hey, maybe this time Google actually will nail the hell out of said new service that helps you consolidate all your subscriptions into one place and add in even more new things — perhaps an easier-to-use privacy center so you don’t have to dig in the Google Account settings every time — that helps you ignore how Google One already comes with phone backups and storage management.

I’m not saying it’s likely, but given how unknown Google One is among the literal mountain of Google services, it’s not impossible.

This is the least likely to happen, but honestly it’s what I’d want to happen the most. The biggest issue to be had with Apple One right now is that it locks you into a specific iCloud storage option — 50GB for Individual, 200GB for Family, 2TB for Premier — but not everyone has the same storage needs. Granted, Google doesn’t insult anyone’s intelligence by offering a plan under 200GB, but I’d still want to pick my Google One storage capacity and I’m sure many of you feel the same way.

So rather than sticking everything under “one size fits all”, Google should leave its services where they are and instead give you discounts when you subscribe to more than one service. Let you build your own bundle and pay only for what you want — after all, how many Apple One users are going to actually use News+? Have a flat percentage discount per number of services bundled:

This would mean that if you only want YouTube Premium and Google One, you’ll still get a tidy savings, and Google can still try to up-sell you on trying out Stadia or Game Pass.

How would you build a better bundle? 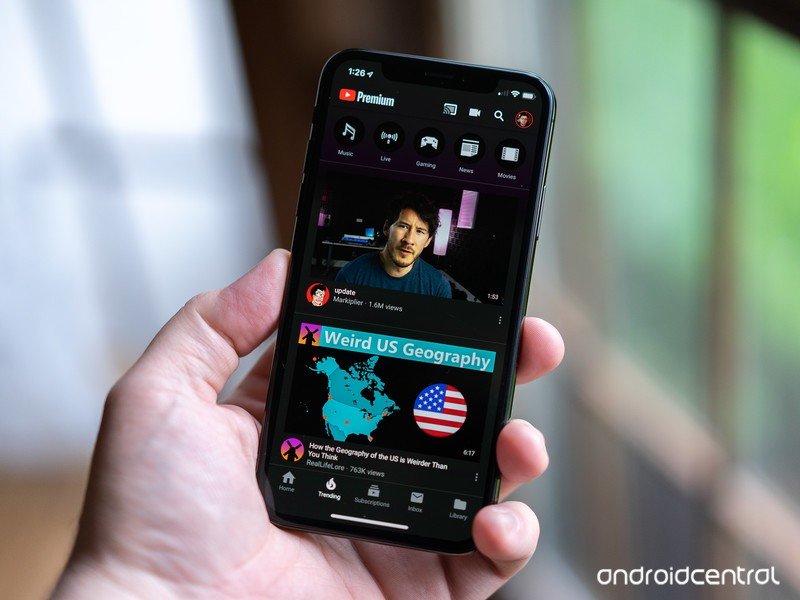 Do you think Google One should just swallow up all of Google’s other subscriptions? Would you want Stadia and Google Play Pass in a bundle or stick to Google One, YouTube Premium, and G Suite to keep out the distractions? Tell us how you’d build Google’s alternative to Apple One in the comments.