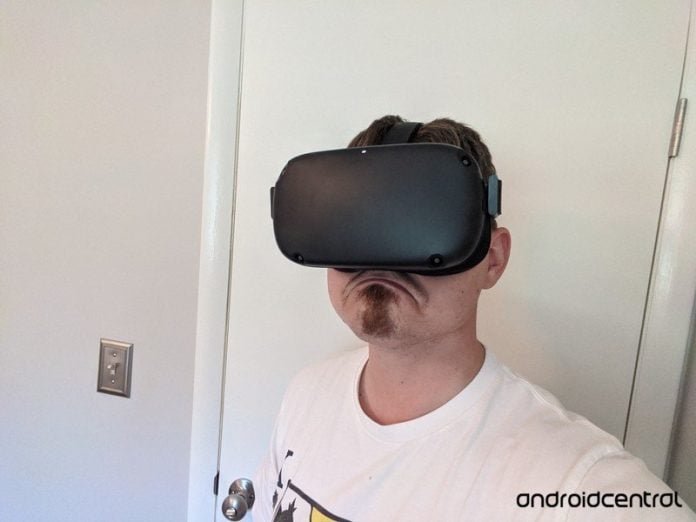 Facebook’s slow rebranding of Oculus is sure to upset quite a few people. 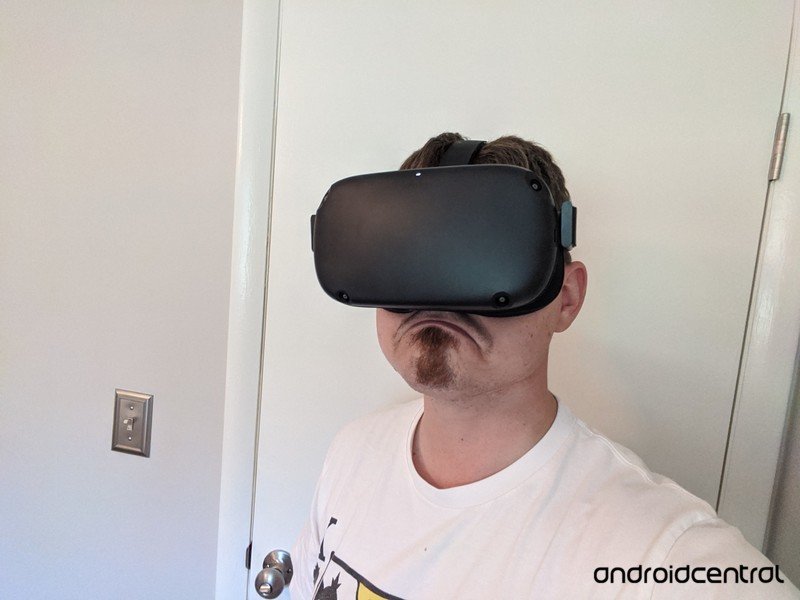 Since the purchase of Oculus by Facebook in 2014, the social media giant has been slowly but surely adding its name and services to the Oculus entourage. This latest announcement from Facebook further curtails Oculus accounts, which used to be the way to use an Oculus device without bringing Facebook into the equation. Starting in October 2020, all new Oculus users will be required to sign in with their Facebook account and will no longer be offered the option to create an Oculus account.

Existing Oculus users have a lot more time to make the transition, as Oculus will be keeping all existing Oculus accounts around for another two years. After January 1, 2023, however, users will be forced into migrating their Oculus accounts over to a full-time Facebook account if they want to guarantee that all apps and games will work after January 2023. Facebook is giving users the option of using their Oculus account after January 1, 2023, but warns that “some games and apps will no longer work” after that time. Facebook has not yet detailed what apps and games will not work, but we expect more details as January 2023 gets closer.

Best Accessories for the Oculus Quest in 2020

While some users may see this as negative news, Facebook is positioning this as a simplified way to log in to an Oculus device. Aside from ease of logging in, Facebook cites the reduction in the number of privacy policies and rules as a net positive for Oculus users. Specifically, Facebook says it will sunset the existing Oculus Code of Conduct and replace it with Facebook Community Standards, which governs behavior across the entire Facebook platform. It will also utilize your single identity for protection against harassment and identity theft for a more secure VR community.

This move comes hot on the heels of several rumors about the upcoming Oculus Quest successor, likely called the Oculus Quest 2. Facebook is also been rumored to be overhauling its Venues app to better fit in with the upcoming Facebook Horizon, a virtual social network akin to The Oasis in the Ready Player One books and movies. The blog post for this huge change specifically outlines several concerns about privacy and where data is stored, so if you’re particularly interested or concerned over those changes, be sure to check it out here. 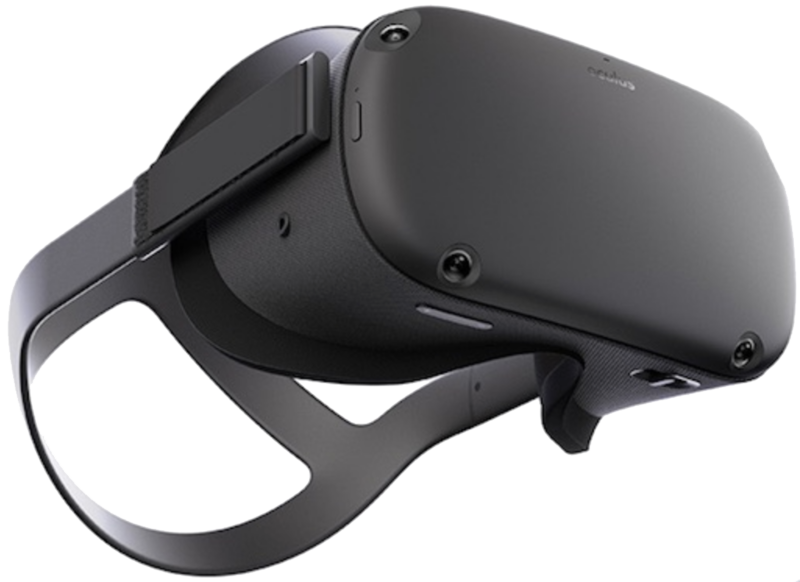 The Oculus Quest is the easiest way to play VR the way it was meant to be played. No wires, full freedom, and a great experience all-around.