Home News You may soon be able to use WhatsApp on four devices at...
News 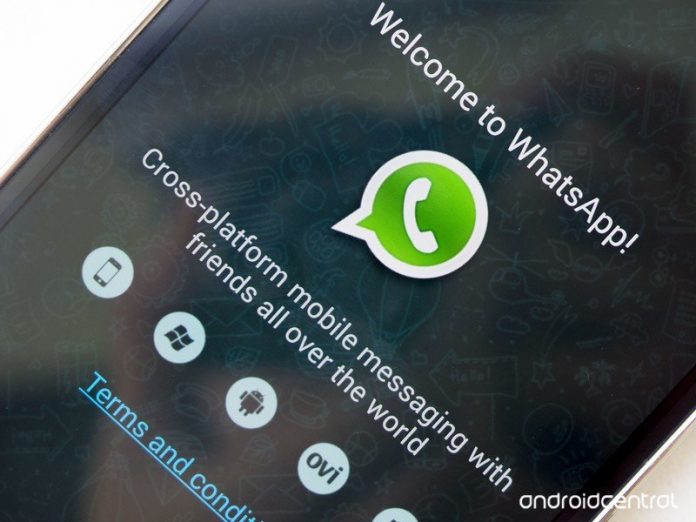 The feature has been in development for months. 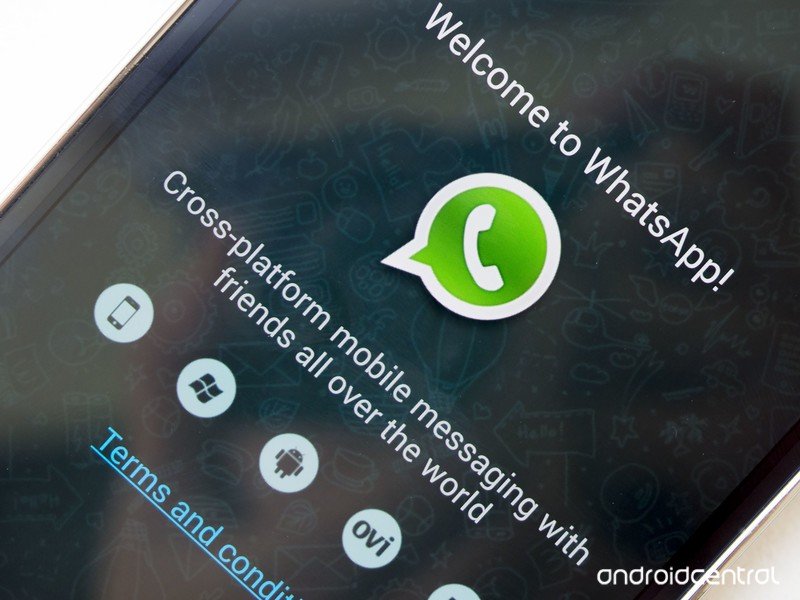 WhatsApp has started testing a new feature that will allow users to use a single account across multiple devices. Currently, the only way you can use WhatsApp on more than one device is through WhatsApp Web.

According to the folks at WABetaInfo, the feature could allow users to have the same account running on four devices simultaneously. The Facebook-owned messaging app is currently working on creating the interface for the feature on both the Android and iOS versions. To get started with the feature, users will first have to transfer their chat history. Since copying your chat history may require a lot of data, you will need to be connected to a Wi-Fi network before you can begin the login process on another device. 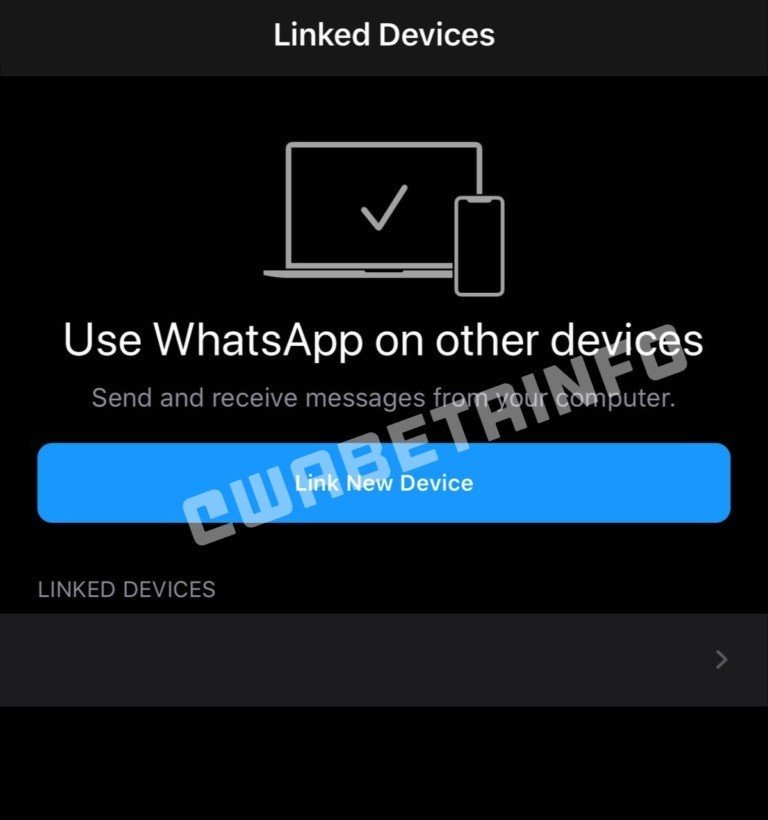 Unlike the current WhatsApp Web feature, which requires your phone to stay connected to the internet, the upcoming feature won’t connect back to your phone all the time. Whenever you receive a new message, your chat history will be synced across platforms. The WABetaInfo report also suggests the encryption key will be changed each time a user adds or removes a device.

Since the feature is currently in development, however, it could take months before it begins rolling out to everyone.

How to set up and start using WhatsApp for Android

Facebook
Twitter
Pinterest
WhatsApp
Previous articleWhat accessories did you buy for your Galaxy Note 20?
Next articleEufy Indoor Cam 2K vs. Ring Stick Up Cam: Which should you buy?

Want to play a strategy game but your wallet's looking a little thin? We've got you covered with this list of completely free-to-play strategy games on PC.
Read more

Nvidia's RTX 3070 could be the most important card of the new generation, making high-speed, 4K gaming attainable. But how does it fare against the RTX 2080 Ti?
Read more

A new version of Office for those who don't want to pay a yearly or monthly subscription fee.
Read more

Visible vs. Google Fi: Which carrier should you subscribe to?