Home News You can buy a Pixel 4a now, but Google’s already teasing the...
News 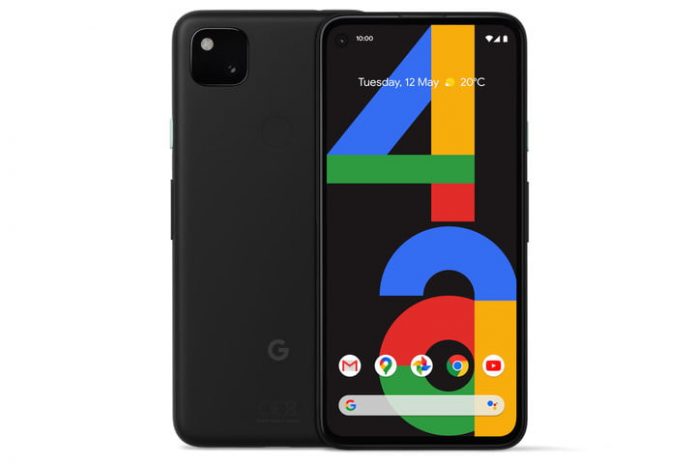 Google is going phone crazy for the remainder of 2020. It has announced the long-awaited Google Pixel 4a and teased a future 5G version of the phone, while also confirming the Pixel 5 will arrive in the fall. Having started off the year by discontinuing the Pixel 3a, this is great news for fans of smartphones that boast awesome cameras.

The Google Pixel 4a shares a similar look to the Pixel 4, with a square camera module in the top-left corner of the rear panel. The camera will be the big draw for many people, as the Pixel 4a has a single 12.2-megapixel sensor packed with all of Google’s excellent computational photography software, including Night Sight, astrophotography mode, and portrait mode.

Around the front is an 8-megapixel hole-punch selfie camera, meaning Google has done away with the large bezels featured on the Pixel 3a. The OLED screen measures 5.8-inches with a 2340 x 1080 pixel resolution, and it has neatly rounded corners that give the phone a modern, slick appearance.

Inside is a Qualcomm Snapdragon 730G processor with 6GB of RAM and 128GB of storage space, along with a 3,140mAh battery that Google promises will last a full day. Made from polycarbonate, the lightweight, 143-gram Pixel 4a has a fingerprint scanner on the back, a colorful power button on the side, and even a headphone jack on the top.

Android 10 will be installed complete with Google Assistant and other software features including Live Caption for real-time captioning for video and audio, and Recorder for transcriptions. Expect the Pixel 4a to be at the top of the list for Android 11 when it’s released later this year, and for major software updates afterwards too.

What the Pixel 4a doesn’t have is 5G, but Google has let us in on a secret about that: It will release a 5G version of the Pixel 4a later this year, along with a 5G Pixel 5 too. We knew a Pixel 5 would be coming, but it’s nice to hear from Google that it will arrive at some point in the fall.

The Pixel 4a will be available from Google’s online store soon for just $349, or 267 British pounds. That makes it cheaper than the $399 Apple iPhone SE 2020, as well as cheaper than the 379 pound OnePlus Nord. When the Pixel 4a 5G arrives, it will cost $499, but there’s no word on how much the Pixel 5 will cost, or the exact release dates of either phone.

The Apple Watch Series 6 and Apple Watch SE, two hotly-anticipated new smartwatches, will be available this month, but you can order them right now.
Read more

Share your favorite routine, or steal a great idea from a friend.What you need to knowAmazon has made it easy
Read more

Further examination of this creepy village and its inhabitants.What you need to knowA new trailer for Resident Evil Village was
Read more