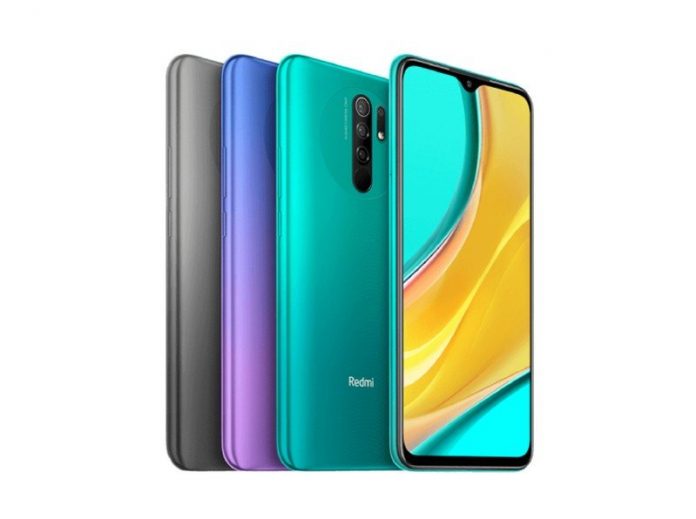 The phone boasts class-leading specs, including a powerful Helio G80 chipset and a quad-camera setup. 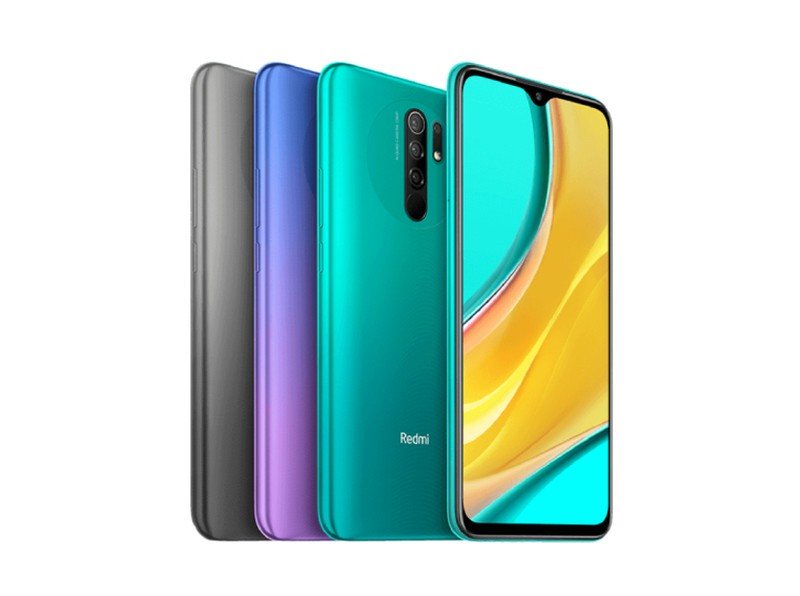 The Redmi 9 Prime sports a 6.53-inch FHD+ display with a 19.5:9 aspect ratio and Corning Gorilla Glass 3 protection. Under the hood is a 12nm MediaTek Helio G80 octa-core processor, paired with 4GB of LPDDR4x RAM and 128GB storage.

On the back of the phone is a quad-camera array with a 13MP primary camera, an 8MP ultra-wide-angle lens, 5MP macro camera, and a 2MP depth sensor. The phone’s 8MP selfie camera is housed within the waterdrop style notch at the top of the display. Redmi 9 Prime also packs a massive 5,020mAh battery with 18W fast charging. However, you will only get a 10W charger in the box. Some of the other key features of the budget-friendly phone include a rear-mounted fingerprint sensor, a USB Type-C port, and a 3.5mm headphone jack.

The Redmi 9 Prime has been priced at ₹9,999 ($133) for the 4GB/64GB version and ₹11,999 ($160) for the 4GB/128GB version. It will be going on sale in India from August 6 as part of the Amazon Prime Day sale. Xiaomi says the phone will later be available via Mi.com, Mi Home stores, and other partner retail stores as well. It comes in four options colors: Space Blue, Mint Green, Sunrise Flare, and Matte Black.