Home News What is WeChat and why is Trump banning it?
News

What is WeChat and why is Trump banning it? 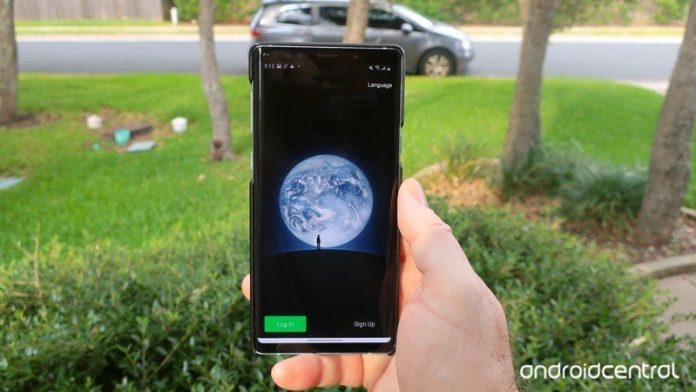 WeChat isn’t widely known outside of China, but the app has over 1.2 billion monthly users. 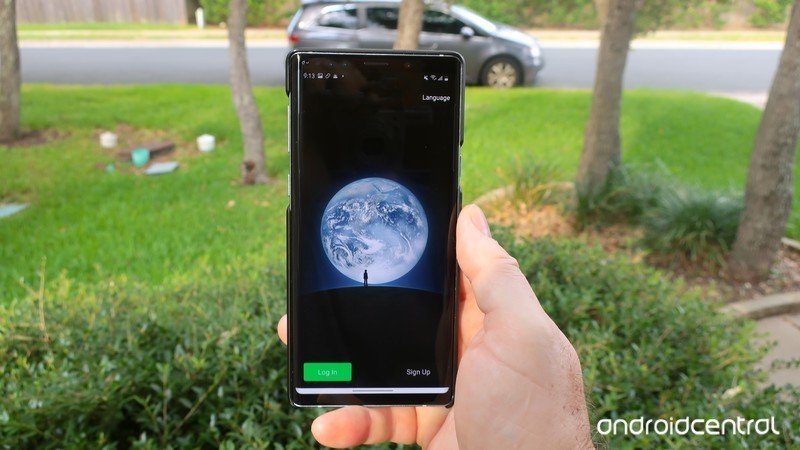 The Trump administration signed two executive orders that ban U.S. entities from doing business with ByteDance — the company behind TikTok — and WeChat. Banning TikTok would effectively kill the app’s ambitions in global markets, but the order against WeChat has more serious implications.

WeChat is owned by Tencent, one of the largest tech companies in Asia, and while the app doesn’t get a lot of adoption outside mainland China, it is indispensable within the country. It’s used by over 1 billion people in China for everything from messaging, payments, taxi, hotel, and flight bookings, and even food delivery. So here’s a primer on WeChat, and why the Trump administration is banning the app.

WeChat is Facebook, WhatsApp, and Google Pay all rolled into one

WeChat (called Weixin in China) started out in 2011 as a messaging service, but it expanded to include payments, e-commerce, utility bills, and so much more. WeChat is often dubbed a super app just because of the sheer variety of services it offers. It has over 1 billion users in China — 83% of the entire population — and counts over 200 million users in other markets.

WeChat has over 100 million installs on the Play Store, but the global version of the app is limited in its usability. You can use it for messaging, payments, booking a taxi, posting Moments — a feature similar to Facebook’s News Feed that lets you post photos and videos to your friends and contacts — and ephemeral videos akin to Snapchat.

WeChat hooks into every aspect of day-to-day life in China — it’s just not possible to cut the service out.

But in China, WeChat is a platform unto itself. It sees ubiquitous usage for messaging, audio and video calls, payments, news, gaming, food delivery, and ride sharing. Email never really took off in China, with text messaging being the preferred way to communicate. The rise of affordable cellular service coincided with the growth of instant messaging apps, and WeChat was perfectly positioned to take advantage.

WeChat’s standout feature is its ability to run mini-programs. Because of its scale in mainland China, a lot of Chinese businesses offer mini-programs that are built into WeChat, instantly giving them access to the platform’s 1 billion users in the country. This is how WeChat was able to transition from a messaging app to a platform that hooks into just about every digital service in China.

Payments is another area where WeChat dominates, with WeChat Pay QR codes highlighted at every street vendor and major retail outlet. If you own a bank account in China, you can link it to WeChat Pay and just scan the QR code at a restaurant or retail store to make a purchase with your phone.

Similar to email, China didn’t bother with physical payment cards and instead went straight ahead to mobile payments. Visa and MasterCard just don’t have a presence in China, with local services like WeChat Pay and Alipay dominating the payments market.

Why is the Trump administration banning WeChat?

A bulk of WeChat’s users live in China, but the app has over 19 million users in the U.S., primarily among the Chinese diaspora. With Google and Facebook services blocked in China, WeChat is the best conduit for people to communicate with friends and family in China, and for businesses outside the region to reach Chinese customers.

So why exactly is the Trump administration banning WeChat? It has to do with privacy. Like all Chinese tech companies, WeChat complies with the Chinese government’s censorship, and it routinely hands over user data to the authorities. An in-depth study by Canada’s Citizen Lab found the app was being used to surveil users outside China as well.

The Trump administration is using WeChat’s lack of privacy as the reason for banning the service:

Like TikTok, WeChat automatically captures vast swaths of information from its users — threatens to allow the Chinese Communist Party access to Americans’ personal and proprietary information.

In addition, WeChat captures the personal and proprietary information of Chinese nationals visiting the United States, thereby allowing the Chinese Communist Party a mechanism for keeping tabs on Chinese citizens who may be enjoying the benefits of a free society for the first time in their lives.

Banning WeChat will have major consequences for Apple, Spotify, and others

A WeChat ban will have wide-ranging consequences for the tech industry. For instance, if Apple was forced to delete WeChat from the App Store as part of the order, iPhones would become useless in the country. As noted by our own Alex Dobie, it would be worse than Huawei losing access to Google Mobile Services:

It can’t be overstated how massive WeChat is in China. It’s used for *everything*. Not just chat, but payments, utility bills, plane and train tickets. A phone without WeChat in China is more useless than an Android device without GMS in the West. It’s that big of a deal.

Then there’s video games. Tencent owns Riot Games — the makers of League of Legends and Valorant — and has the largest minority stake in Epic Games, which makes the Unreal Engine and Fortnite. It also owns a stake in Ubisoft, Blizzard, and is the majority shareholder of Supercell (the studio behind Clash of Clans). The Trump order bans U.S. entities from doing business with Tencent and its subsidiaries, and while it looks like the order is limited to WeChat for now, it could have knock-on effects for the entire gaming industry if its scope is widened.

Tencent also made a lot of investments in the wider tech world. It has a 12% stake in Snap, 9.1% stake in Spotify, and a 10% stake in Universal Music Group. Tencent has deep hooks into the gaming, music, and movie industries, and at this point we just don’t know how how the WeChat ban would spill out into these sectors. If the Trump administration is willing to go after WeChat, it isn’t unreasonable to assume that other Tencent services will face similar scrutiny in the future.