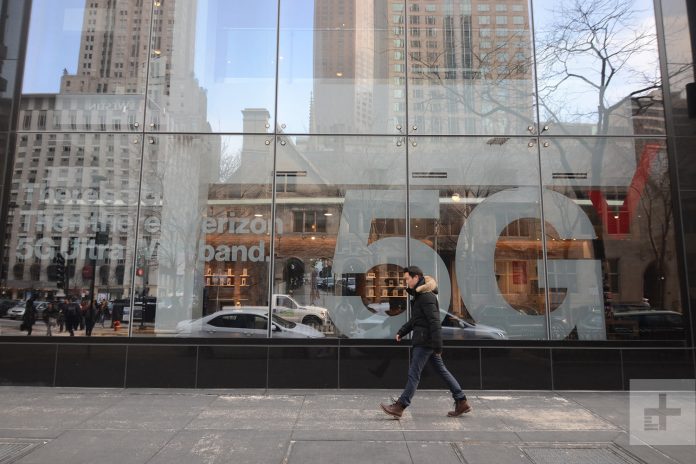 Verizon is adding one more city to its 5G Ultra Wideband network.

San Jose is now the 36th U.S. city to have Verizon 5G Ultra Wideband service as of Thursday.

San Jose’s 5G coverage will be concentrated in some areas of the city, such as Downtown, Little Saigon, West San Jose, Little Italy, and parts of North and South San Jose. You’ll get 5G access at San Jose landmarks like the Japanese Friendship Garden, the Guadalupe River Park, and outside of CEFCU Stadium and Excite Ballpark.

The Verizon 5G Ultra Wideband network provides higher speeds, ultra-low latency, and the potential to connect up to a million devices per kilometer.

While Verizon was the first to launch its 5G network, other carriers like T-Mobile and AT&T rolled out 5G to select cities last year. This new mobile broadband replaces 4G connections and promises to have faster download and upload speeds for improved web browsing and in-app experiences. Communication between mobile networks will also have increased speeds.

When paired with 5G, MEC will enable next-generation technologies like virtual reality, self-driving cars, and improvements in everything from health care to how we watch sports.

Verizon said it plans to expand 5G MEC to more cities this year, as well as extend its 5G network to even more locations throughout the U.S.