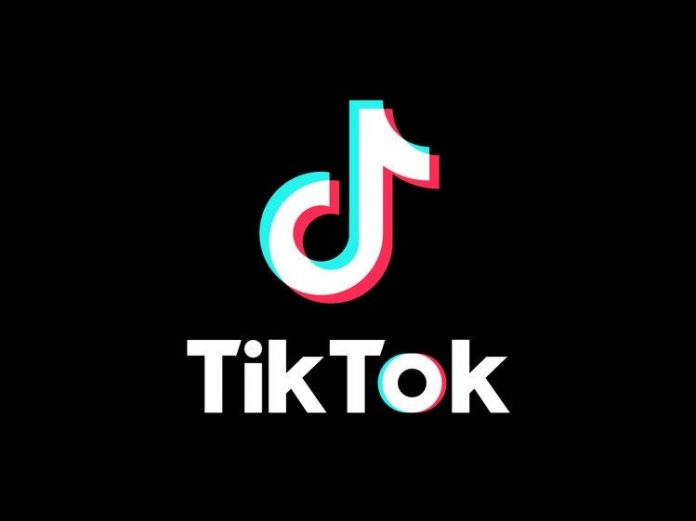 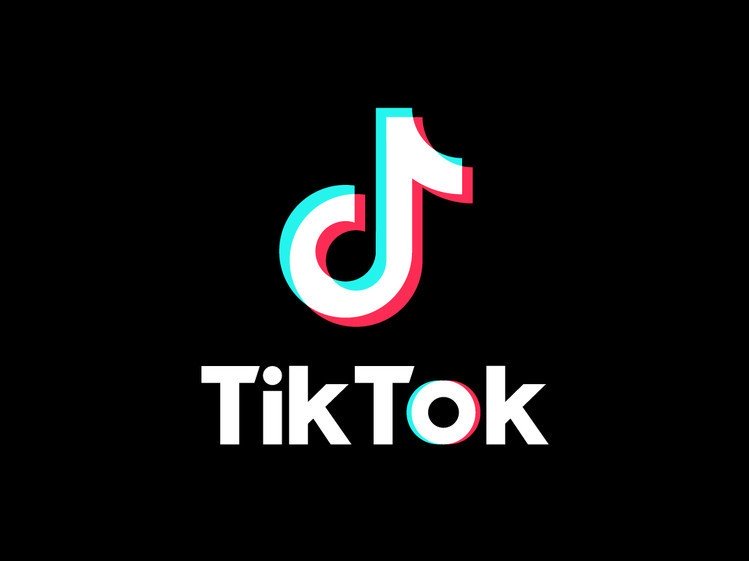 “With parent companies based in China, apps like TikTok, WeChat and others are significant threats to personal data of American citizens”

The United States government has dialled up its rhetoric against Chinese-owned apps like TikTok and WeChat, stating it was stepping up efforts to purge “untrusted” apps from digital networks in the country.

The Trump administration said on Wednesday it was stepping up efforts to purge “untrusted” Chinese apps from U.S. digital networks and called the Chinese-owned short-video app TikTok and messenger app WeChat “significant threats.”

U.S. Secretary of State Mike Pompeo is reported to have said that the U.S. was expanding its “Clean Network” program, focusing on five different areas. Steps apparently include preventing Chinese apps and telecoms companies from accessing the “sensitive information” of American citizens and businesses. He said:

“With parent companies based in China, apps like TikTok, WeChat and others are significant threats to personal data of American citizens, not to mention tools for CCP (Chinese Communist Party) content censorship”

As the report notes, China’s foreign minister Wang Yi hit back in an interview, Wednesday, stating the U.S. had “no right” to create its so-called ‘clean network’, and that the move was “a textbook case of bullying:”

“Anyone can see through clearly that the intention of the U.S. is to protect its monopoly position in technology and to rob other countries of their proper right to development”

Amidst heightened US-China tensions, Washington has reportedly given TikTok and parent company ByteDance 45 days to arrange a sale of the app to U.S. tech giant Microsoft. ByteDance’s CEO maintains the primary goal of the Trump administration is to ban the app outright, rather than force its sale.