HomeNewsTrump Plans to Ban TikTok From the U.S.
News

Trump Plans to Ban TikTok From the U.S. 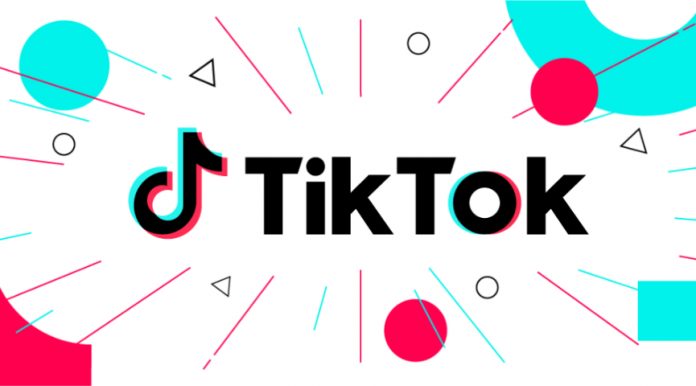 Aboard Air Force One on Friday night, Trump reportedly said “As far as TikTok is concerned we’re banning them from the United States.” He described the action as a “severance” and said that an executive order enforcing the ban could be signed as soon as today. “I have that authority,” he said.

In recent weeks, the White House has increasingly raised concerns over the popular short-form video app due to its ownership by ByteDance, TikTok’s Chinese owner. Chinese law can compel any domestic company to hand over all collected user data. TikTok tracks user location information and user metadata, and has aroused concerns about privacy and censorship.

TikTok has repeatedly claimed that it is independent, not subject to Chinese government data requests or under Chinese influence, but on Wednesday a spokesperson for the Chinese Ministry of Foreign Affairs, Wang Wenbin, suggested China views TikTok as a domestic company.

A TikTok spokesperson said that its largest investors come from the U.S. and the platform is a job creator committed to the privacy and safety of its 100 million American users.

“We’ve hired nearly 1,000 people to our US team this year alone, and are proud to be hiring another 10,000 employees into great paying jobs across the U.S.,” the spokesperson said. “Our $1 billion creator fund supports U.S. creators who are building livelihoods from our platform… TikTok U.S. user data is stored in the U.S., with strict controls on employee access.”

It has been rumored that Microsoft is in talks to acquire the app from ByteDance. Though ByteDance is in talks with a number of companies for a possible sale, Microsoft seems to be the leading candidate. Trump said he does not support a deal between ByteDance and Microsoft. ByteDance is reportedly seeking to retain a small stake in TikTok in any deal. Microsoft and TikTok declined to comment to NBC News about the negotiations.

Earlier this month, Larry Kudlow, Trump’s top economic adviser, said he had been informed the eventual buyer of TikTok “will be a one hundred percent American company.” The American Civil Liberties Union said Trump’s plan to ban the app was “a danger to free expression.”

Note: Due to the political or social nature of the discussion regarding this topic, the discussion thread is located in our Political News forum. All forum members and site visitors are welcome to read and follow the thread, but posting is limited to forum members with at least 100 posts.Tags: China, Donald Trump, TikTok
This article, “Trump Plans to Ban TikTok From the U.S.” first appeared on MacRumors.com