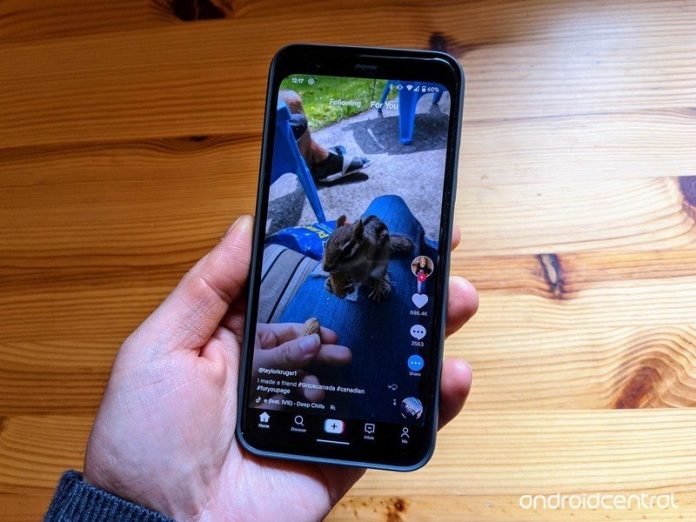 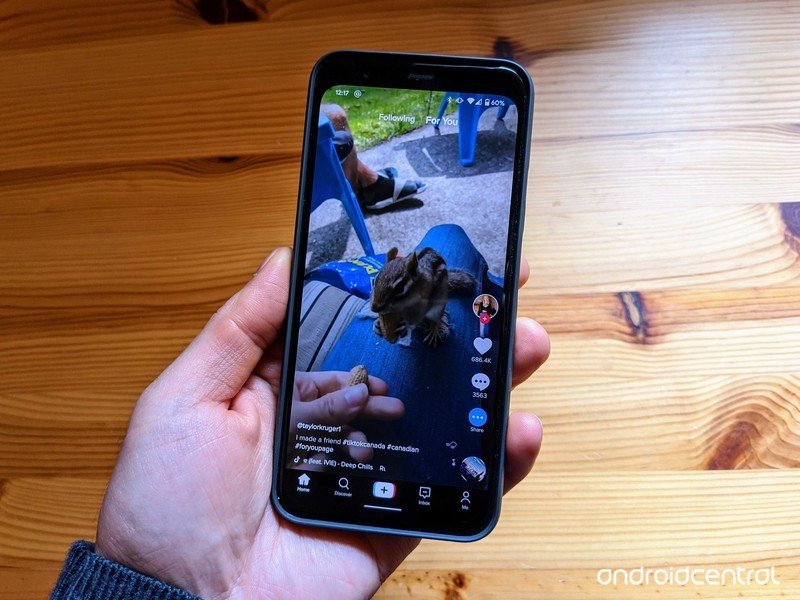 The app was collecting users’ MAC addresses, the report reveals.

TikTok was allegedly tracking Android users via their MAC addresses, a new Wall Street Journal report reveals. While concerning on its own, the report also indicates that TikTok may have done so using a hidden layer of encryption and in violation of Google’s app policies.

The tracking was ended in September of last year, the report notes.

The news is likely to give the Trump administration further ammunition in its crusade against TikTok — and other Chinese IT products — which it plans to ban within the U.S. if it has not been sold to a U.S. company by September 15. Both Microsoft and Twitter are said to be vying for control of the upstart social media platform.

The development may also cut TikTok owner ByteDance’s upcoming lawsuit against the U.S. government at its knees, in which the company plans to argue that the privacy and national security concerns cited by the Trump administration as the basis for its planned ban on the app are baseless. Stealthily tracking users without their knowledge doesn’t really bode well with that narrative, now does it?

A spokesperson for Tiktok noted that the company was “committed to protecting the privacy and safety of the TikTok community. Like our peers, we constantly update our app to keep up with evolving security challenges.” The statement also confirmed that “the current version of TikTok does not collect MAC addresses.”

Facebook
Twitter
Pinterest
WhatsApp
Previous articleiPad Pro Keyboard Comparison: Logitech’s $160 Folio Touch vs. Apple’s $300 Magic Keyboard
Next articleThe Last of Us HBO show will have a ‘jaw drop’ moment not in the game