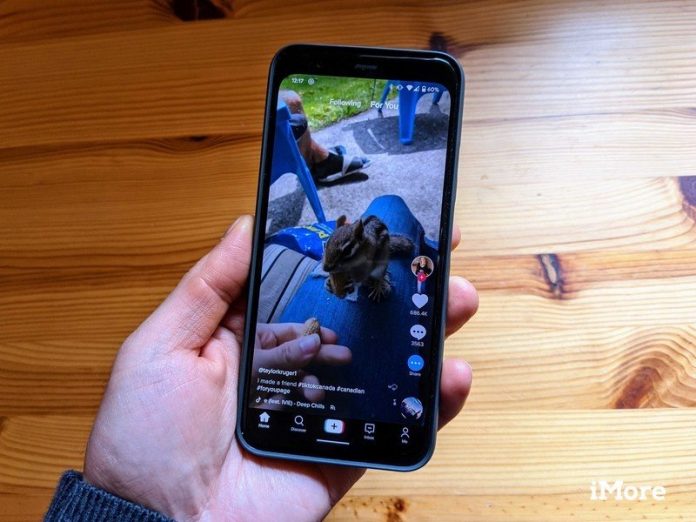 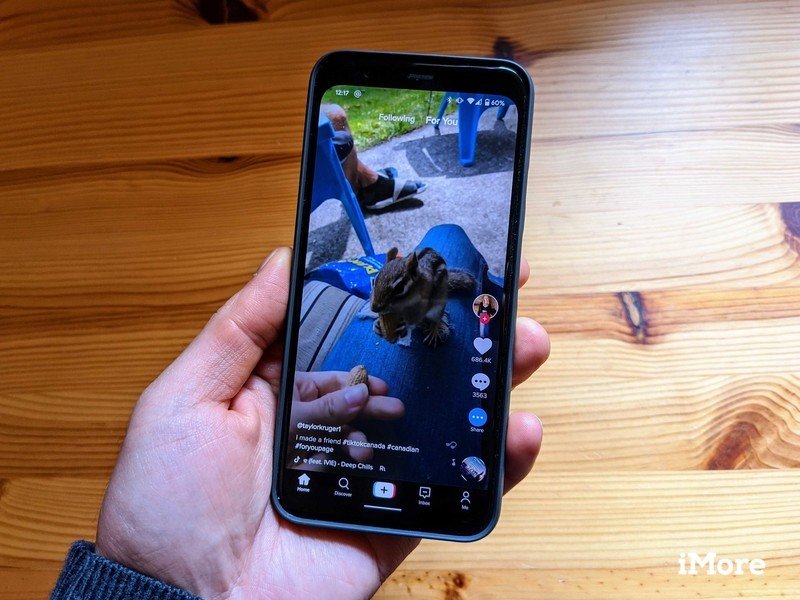 State-backed Chinese media has hit out at the U.S. and its “smash and grab” attempt to “steal” TikTok from ByteDance, stating the move would not be taken lying down.

In an editorial, China Daily stated:

After vowing to ban the popular short-video sharing app TikTok in the United States on Friday, the US president is reportedly weighing the advantages of allowing Microsoft to purchase its US operations.

Such shilly-shallying is a tactic the US administration employed during the trade deal negotiations with China.

The report criticized President Trump for “promising punishment for some perceived wrongdoing” and noted that recent comments by Secretary of State Mike Pompeo would “heighten the concerns of Chinese companies.”

As TikTok’s experience shows, no matter how unfounded the claims against them are, as long as they remain Chinese companies, they will be presented as being a “Red threat” by the administration.

The report does note that selling its U.S. operations to Microsoft might be preferable for TikTok’s parent company ByteDance. On Pompeo’s comments the outlet stated:

…that being the case, the top US diplomat’s comments on Sunday were tantamount to inviting potential US purchasers to participate in an officially sanctioned “steal” of Chinese technology.

The report also highlights that the U.S. seems aware that U.S. investment in China is far more valuable than Chinese investment in the U.S., emboldening Washington.

But China will by no means accept the “theft” of a Chinese technology company, and it has plenty of ways to respond if the administration carries out its planned smash and grab.

The report follows comments from ByteDance CEO Zhang Yiming, claiming that President Trump’s primary goal is not to force the sale of TikTok but to ban the app outright. ByteDance has been given 45 days to organize a sale of its U.S. operations to Microsoft.

The China Daily rhetoric is toned exactly as expected for a state-backed media outlet, but Washington may take note of the threatened retribution.