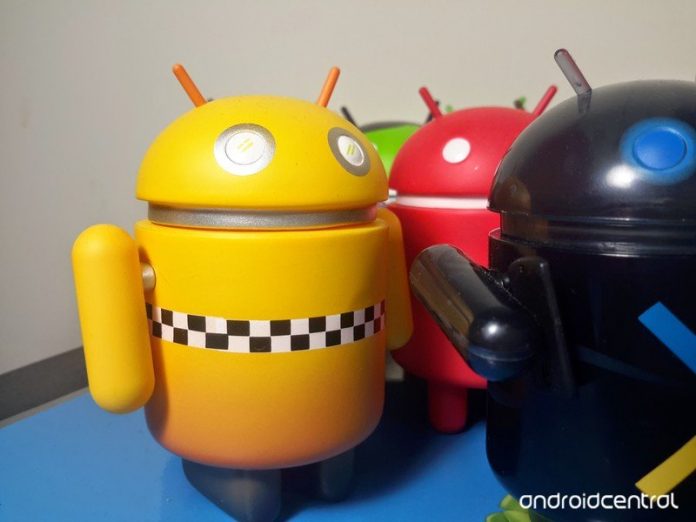 For most people, the “mid-range” is finally more than enough when it comes to the chip that powers your phone.

The OnePlus Nord shows us one thing: what Qualcomm has done with the Snapdragon line of mobile processors is amazing.

I’m not talking about the latest and greatest and “plusest” high-end chip. Those have always been Qualcomm’s poster-boy and the pride of its lineup. I’m talking about the 700-series chips that everyone loves to think of as the mid-range line. Like the Qualcomm SDM765 (A.K.A. the Snapdragon 765G) that’s inside the Nord and other phones like the LG Velvet.

A phone chip is more than just the processor inside it.

The strength of a phone chipset is measured in more than just raw processing power. If the only thing that mattered was the ability to crunch numbers really fast we would still be using Intel mobile chips. You need to do something with that number-crunching and connect it to the outside world to make a good mobile experience. That’s where I think Qualcomm has done some magic with the 700 series of processors.

Qualcomm has taken the number-crunching power of the Snapdragon 845, a chip that’s several years old, and combined it with the newer technology it has developed like AI coprocessors, a better DSP and ISP, and Qualcomm’s legendarily good modem and RF package. Then it wrapped everything up as a new mid-range SoC (System on Chip) for mobile devices in chips like the Snapdragon 765G. And it’s proven to be exactly what most of us need. 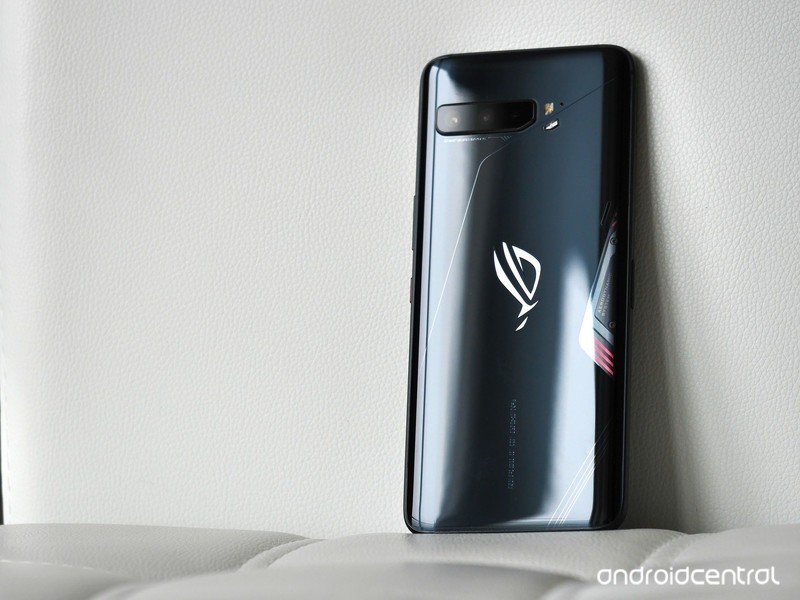 There will always be folks who need more. If you want your phone to play intensive 3D games or need the extra power in something like the upcoming Note 20 and its S-Pen for business, you will need to buy phones like that Note 20 or an ASUS ROG 3.

But most people don’t use their phones to play Call of Duty Mobile all day or work as a digital artist or use the S-Pen to log inventory. We use our phone to take photos, browse social media, chat with our friends, and consume digital media in the form of music, video, or casual games.

The OnePlus Nord and its Snapdragon 765G is a great phone for almost everyone.

Every review of the OnePlus Nord says it’s great at all of those things, and its price is less than half of a full-on “flagship” Android phone. My first reaction to this is that OnePlus has gone back to its roots and released an affordable phone that goes toe to toe with most flagship phones in the ways we want it to. It couldn’t have happened at a better time. The only complaint people seem to have about the Nord is that it’s not available in the U.S.

I’ve said several times that chips like the Snapdragon 855 are overkill in a phone. They are plenty powerful enough to run a tablet or laptop, and the added cost for things like 5G connectivity was going to affect the price to the point where consumers were going to balk. I still say it’s true, and I think Qualcomm knows it. 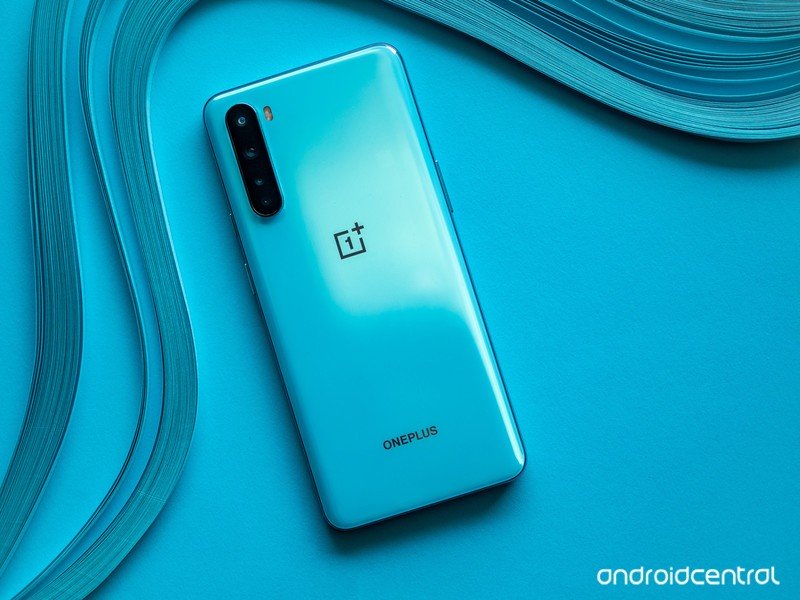 Something had to be done to offset that cost, but whatever that was couldn’t affect things like battery life or connectivity. What was done is the Snapdragon 765G. All the network connectivity you want is there, including things like 802.11 ac Wi-Fi and aptX HD Bluetooth, the Adreno 620 is plenty powerful enough to drive the display at 90Hz, the camera is pretty darn good, and the 7nm process means the battery life is good.

Expect more flagship-like phones with mid-range specs (and prices) in 2021.

We’re going to see more of this. We are certain that the upcoming Pixel 4a and the Pixel 5 will use a Qualcomm 700-series SoC, and in 2021 we will almost certainly see other flagship-level phones with “mid-range” processors inside. And I think we’re going to find that these phones are plenty powerful to do what almost everyone needs them to do.

There will always be a market for expensive phones that use overpowered and overpriced chips. But the new market for flagships is coming; one where phones aren’t over $1,000 yet are well-built and well-liked. All Qualcomm needs to do from here is find a way to support the products it sells so Android users can see five or more years of updates as that fruit company does.

If the OnePlus Nord is the most affordable new OnePlus phone for 2020, the regular OnePlus 8 sits right in the middle between it and the OnePlus 8 Pro. This is a device that boasts a 90Hz AMOLED display, three rear cameras, and Qualcomm’s Snapdragon 865 processor. It’s also available for purchase in the U.S., which is something you can’t say about the Nord.