I’m recalibrating my smartphone needs after years of price fatigue. 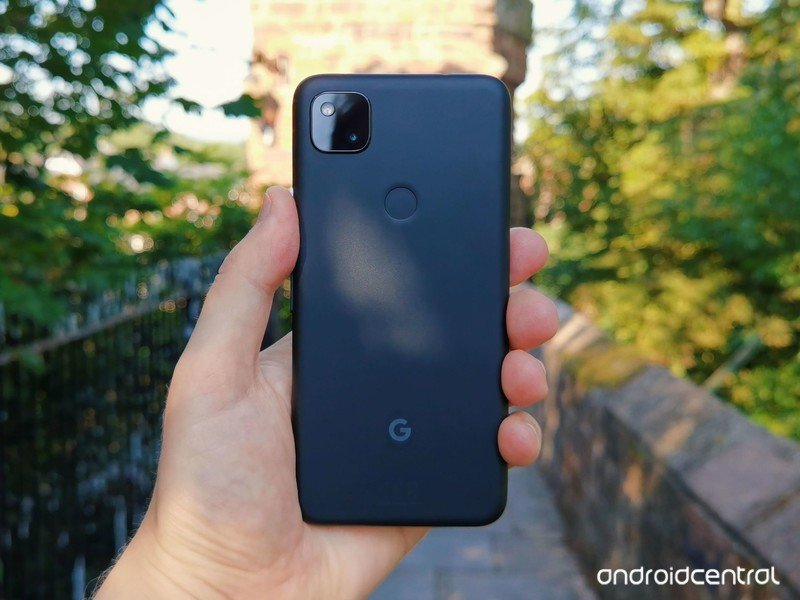 Maybe I’m just getting older and having one of those “get off my lawn” moments, but in the intervening years since the iPhone X and Galaxy Note 9 were released and normalized $1,000+ phones, I have become progressively less and less excited about whizbang new features and running on the never-ending upgrade treadmill.

Don’t get me wrong, I still absolutely love following this stuff, and I get a rush from reading and writing about it all as much as the next tech geek. But when it comes to my own personal needs and purchasing decisions, I’ve been doing some thinking and re-evaluating. I’ve come to the conclusion as I enter middle age that I’m a middle-tier phone kind of guy. And you know what? I’m actually OK with that. This realization has caused me to take action this week and lead me to pre-order the Google Pixel 4a. 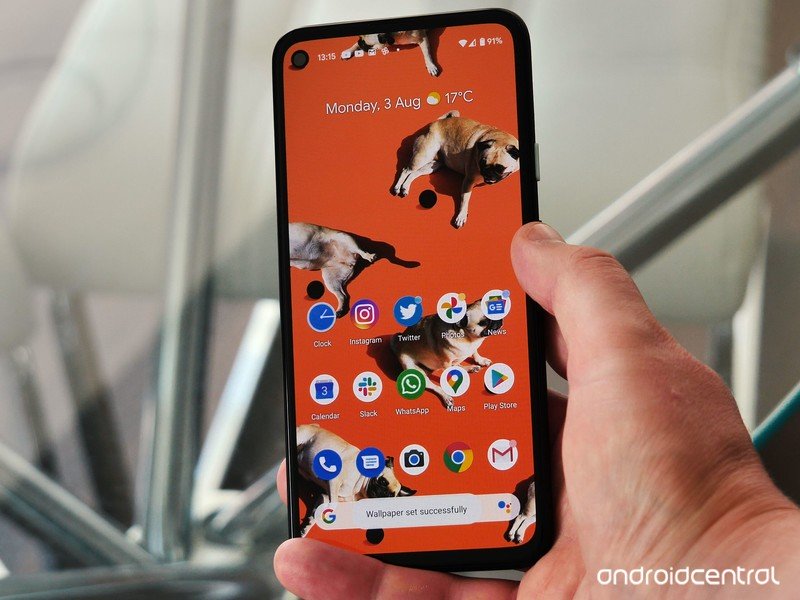 At 44 (and a half) years old, I’m starting that stage of life affectionately referred to as “middle age.” I’ve got one kid starting college, another starting high school, a mortgage, three cars, retirement planning, etc. You get the idea. Unlike in my 20s and 30s, my financial obligations have started to get real. Well, in all honestly, they’ve been getting real for awhile, but I am noticing them now more than ever before.

Now more than ever before in the smartphone era, people are feeling the financial pinch and are just trying to survive.

But it’s not just me; lots of people are feeling the financial pinch right now. The global economy has taken a hit due to the current pandemic and ongoing societal issues resurfacing, and more and more people either don’t have as much disposable income to spend on super-premium phones. That, and they just can’t be bothered to care as much about that kind of stuff right now. You know, what with all the necessary survival coping they’re doing.

Not that long ago, if you wanted a phone with a high quality build, good camera(s), an excellent display, and any bonus features like water resistance or NFC, you had to go for the premium models (and I did, with gusto). But this is not the case anymore. Sure, you still often need to make compromises here and there, but by and large, you can find a good, affordable Android phone that might have cost you double, or triple in yesterday’s dollars for the same feature set. 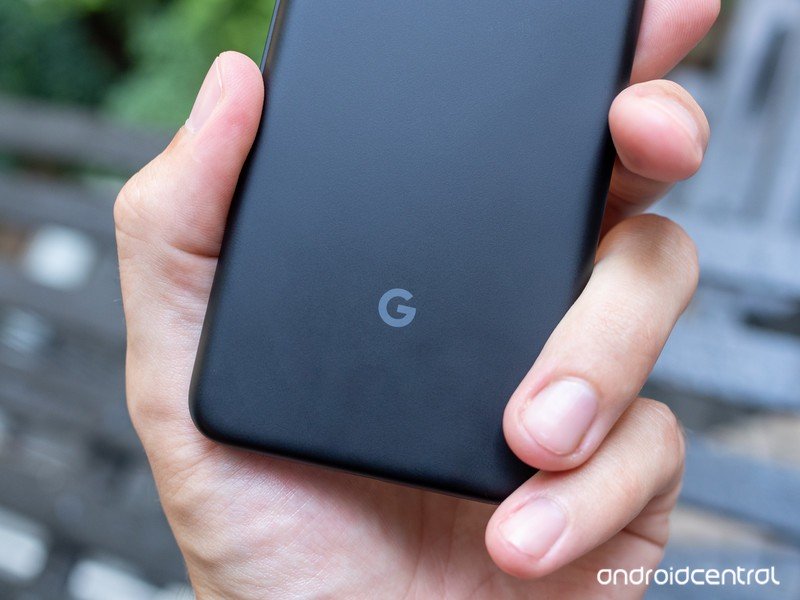 My move to the middle is not all about price; it’s about the available feature set as well. Many phones in the $350-$650 range have most, if not all, of the features that I care about anyway. Whether it’s the Pixel 4a, the OnePlus Nord (which isn’t available in the U.S.), the iPhone SE, or the TCL 10 Pro, there are more than a handful of phones in this price range that I’d happy with as my daily driver.

Well then, we have something you might be into @Jeramyutgw! Say hello to “Jeramy’s Moolah Maintainer”. #Pixel4a, starting at $349. https://t.co/1ZflT05Yyr pic.twitter.com/1E748XVRSY

Even in spite of its low price, the Pixel 4a has nearly everything that I value in a smartphone anyway.

The Pixel 4a has 6GB of memory and 128GB of storage. It has the legendary Pixel camera system, that while perhaps not quite as good as the Pixel 4 before it, is still among the best Android camera phones available. It has a fast rear-fingerprint sensor that most people love, and it is one of the few phones at any price range that still ships with a 3.5mm headphone jack. You get NFC for contactless Google Pay, and surprisingly capable battery performance for such a “small” phone.

Sure, you don’t get all of the fun colors from previous Pixel phones, but you’re probably just going to put it in a case anyway. It also doesn’t have official water resistance or wireless charging. Still, if you accept that you can’t get everything you want at this price, I think those are fair tradeoffs to make.

Google Pixel 4a Meet me in the middle 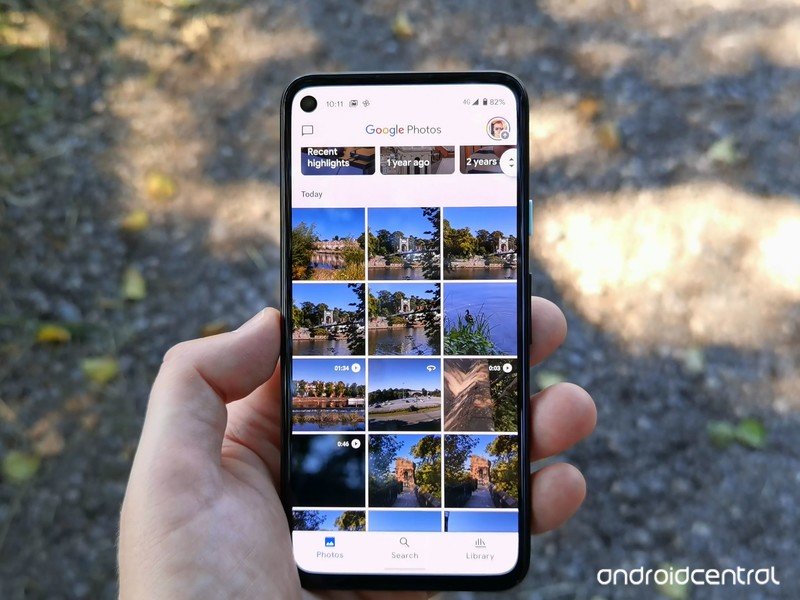 Intellectually, I understand why phone manufacturers keep pushing up the price of their premium phones. The cost of components has gone up, as has the cost of doing business in these crazy COVID times. Companies want to keep the margins they’ve become accustomed to, or better yet, to improve them. I get it.

That being said, it’s clear that good phones don’t have to cost as much as they do now. It’s good to see companies like Google, Apple, OnePlus, and Samsung realizing this, and making popular international mid-tier phones available here in the U.S. where I live, or designing bespoke new entries in this price range for a wider international audience.

After reading all of the Pixel 4a reviews and watching all of the great videos covering this new phone, I was among many who declared my interest in and intention to buy a Pixel 4a, and you know what? Google totally called me on it.

Since you said it’s all you personally need… Ball’s in your court, Jeramy.

To that, all I can say is “Hey Google. Here you go—swish, dunk, home run, touchdown.”

As soon as I receive my Pixel 4a, I’ll be looking forward to using it as my primary phone. I also will be eagerly watching this space over the next year to see who else can wow me with a great phone that doesn’t break the bank.

What about you? Are you going to be getting a Pixel 4a or similar mid-tier phone device of a flagship for your next phone?

An outstanding camera, and then some

The Pixel 3a was hailed as one of the best affordable phones of 2019, and for 2020, we have its successor in the form of the Pixel 4a. The camera is better than ever, performance is plenty fast, the battery is reliable, and there’s even a headphone jack. Assuming you’re a fan of smaller phones and don’t mind the boring design, the Pixel 4a is one of the best deals out there.