Home News The Galaxy Watch 3 will have ECG support in America later this...
News 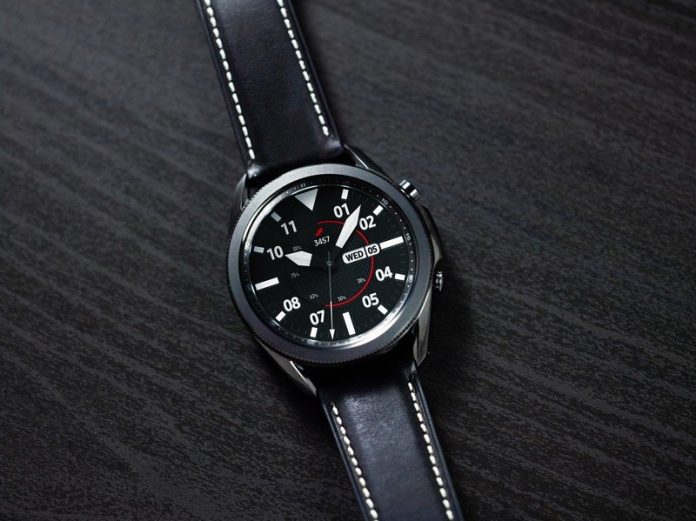 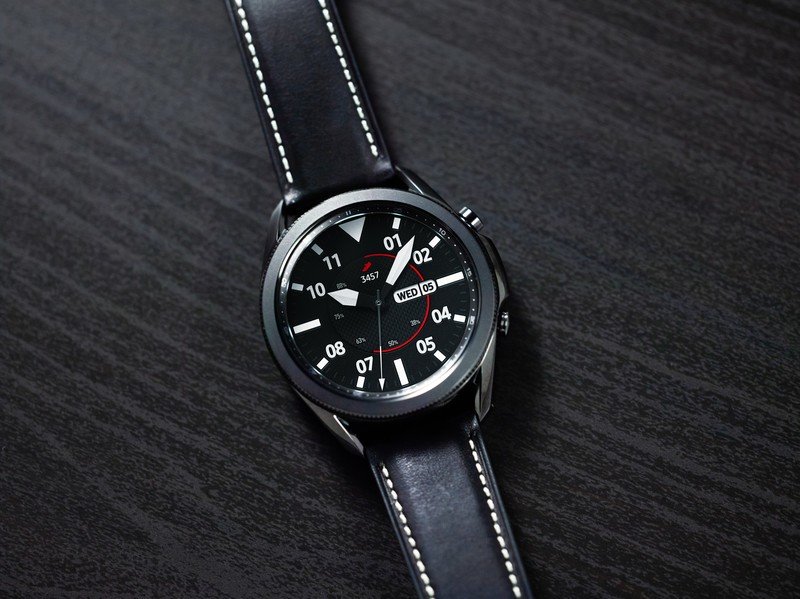 The ECG functionality will first be South Korea only, but Samsung just announced FDA approval for the U.S. market.

Samsung’s Galaxy Watch 3 was hardly a complete surprise, having been leaked over and over again before the company announced it earlier today alongside the Note 20, the Buds Live, and the Tab S7.

Notably, the Galaxy Watch will focus on new health capabilities including a blood oxygen monitor (relevant in current times), a blood pressure tracker, and electrocardiogram (ECG) support. The last two features will be subject to regulatory oversight, but Samsung has just announced that the U.S. FDA has approved the ECG feature for the country. With South Korea a given already, these are the first two countries confirmed to be getting these additional health features. Other features that all countries will receve include fall detection, an adcanced sleep tracker, and seamless integration with the newly annouunced Galaxy Note 20.

It’s possible that U.S. users may need an OTA update to enable the ECG feature given that the Watch 3 has already been stocked across the country, but it shouldn’t take too long.

Aside from that, the Galaxy Watch 3 is a fairly nice Samsung smartwatch. It’s thinner and lighter than the Galaxy Watch Active 2, ships in two sizes (41mm and 45mm), and also comes with an LTE variant.

Wearables are among the fastest-advancing technology sectors, and the pace of progress is only accelerating. In recent months, we’ve seen immense growth in the market as people turn to smartwatches and earbuds to help them thrive in the ‘Next Normal’. Since introducing our first smartwatch just seven years ago, we have become a leader in wearable innovation.

Today, we’re laser-focused on building on this momentum to offer new and differentiated experiences – combined with the bold design and advanced technology that our customers have come to expect.

Samsung’s Galaxy Watch 3 wants to keep you healthy while keeping you fashionable. The advanced health features compare favorably against rivals like the Apple Watch, and the Mystic Bronze look Samsung is going with really does look stylish.