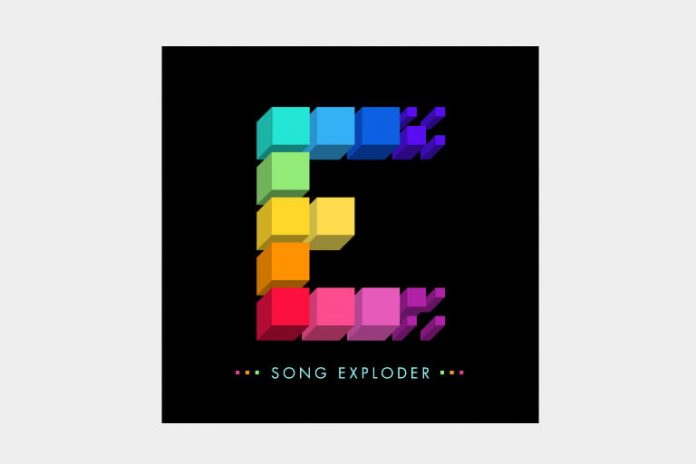 Music makes our souls sing, but what happens when you’ve listened to everything in your library? Instead of starting up another album, think about checking out a music podcast. From podcasts that focus on the history behind your favorite artists and their work to deep dives into the formulas that make different genres shine, there is something for every music lover. We take a look at the best music podcasts that you can listen to using your favorite podcast apps.

Want to discover new and exciting podcasts, but aren’t necessarily looking for something music-related? Be sure to check out our guide on the best podcasts to listen to right now.

We couldn’t mention a list of the best music podcasts without bringing attention to Song Exploder by American musician and composer Hrishikesh Hirway. Launched in 2014, Song Exploder invites musicians to deconstruct their songs and discuss how they were written. Artists discuss the process of both writing and recording so that listeners can learn how life was breathed into their songs. Artists who have appeared on the podcast include Vampire Weekend, Slipknot, Sheryl Crow, Mumford & Sons, Hozier, and many more. Song Exploder typically airs biweekly, so you’ll have two fantastic episodes every month to enjoy.

A broken record isn’t usually something to be desired, but when it comes to the Broken Record podcast, we want more. A product of Pushkin Industries, Broken Record is produced by Rick Rubin, Malcolm Gladwell, Bruce Headlam, and Justin Richmond. Every week, the team invites a different artist to discuss everything from their music to their everyday lives. Of course, no great music podcast would be complete without a musical performance, so here you’ll be able to hear some of your favorites. Past guests have included Run the Jewels, Huey Lewis, Beastie Boys, Alicia Keys, and John Legend.

Slate Podcasts offers Hit Parade, an exciting podcast where pop critic Chris Molanphy analyzes top hits from over half a century of music. Molanphy isn’t just another podcast host discussing a vast collection of music; he is a veteran pop-chart analyst and the author of Slate’s “Why Is This Song No. 1?” series. Composed of song snippets, bits of storytelling, and fun trivia, Hit Parade will school you on how some of the most popular songs influenced our lives. Since 2017, every other week, listeners have been able to take a journey and learn about hits from artists, including Billy Joel, Ricky Martin, Shakira, Whitney Houston, and “Weird Al” Yankovic.

Explore the latest in popular music with this New York Times podcast and its host Jon Caramanica as he discusses the works of artists such as Taylor Swift, Run The Jewels, Doja Cat, Dua Lipa, and more. A podcast that focuses on both analytical criticism and the latest trends, Popcast asks questions, such as what is the value of music, and are chart sales really the best metric for determining popularity? If you want to take a more detailed dive into your favorite songs and artists, while learning more about the music industry, this is one great option.

Do you really know anything about your favorite bands and artists? From murder to drug addiction and religious cults, iHeartRadio and Jake Brennan look at how close the criminal connection has come to big stars. A combination of music and true crime, this scripted podcast is “inspired by true events” and takes you on an exciting audio journey. As iHeartRadio notes, just remember that it’s not a journalistic podcast, and some moments are fictionalized for dramatic purposes. Episodes have explored stories featuring Little Richard, Jay Z, Guns N’ Roses, Run DMC, and even the famous Studio 54 disco club. Jump onboard this podcast for a bit of unexpected fun and intrigue.

Produced by Vox, Switched on Pop analyzes pop music and how it’s made, to help determine what makes it so addictive. Hosted by musicologist Nate Sloan and songwriter Charlie Harding, the duo explores everything from sampling to vocal styles and techniques to how popular, infectious hits have made their way into our ears and how they affect society. You may even discover some new favorites from artists including Beyonce, Carly Rae Jepsen, Fiona Apple, Doja Cat, Kanye West, and others. The podcast has been operating since 2014, so you’ll find a collection of fantastic episodes to binge.

Dissect is a music podcast from Spotify Studios that really gets into the weeds, dedicating each season to analyzing a single album. Every episode features a single song from the album as host Cole Cuchna discusses and dissects its music, lyrics, and meaning, so you know exactly what went into each piece. Previous seasons have looked at DAMN by Kendrick Lamar, IGOR by Tyler the Creator, Blonde by Frank Ocean, My Beautiful Dark Twisted Fantasy by Kanye West, and The Miseducation of Lauryn Hill by Lauryn Hill. Don’t worry — Dissect isn’t a Spotify exclusive, so you can catch up on the latest episodes using your podcast catcher of choice.

Want a bit more hip-hop in the mix? Mogul is presented by Gimlet and explores some of the genre’s most iconic moments in history. Best of all, with each episode of Mogul you aren’t just listening to another podcast host report on something they researched. Each story — from the craziest parties and feuds to the rhymes themselves — is told by the people who lived them. Artists who have appeared on the show include Kelly Rowland, Mouse Jones, So Wylie, The 2 Live Crew, and Uncle Murda. Episodes for Mogul are delivered in rapid succession, with long breaks between each season, giving you enough time to binge before heading into the most recent season.