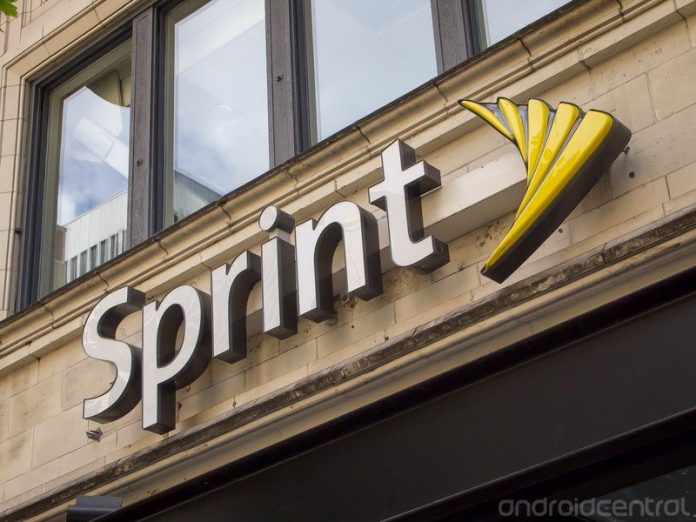 The majority of Sprint stores were rebranded with a coat of magenta on Sunday. 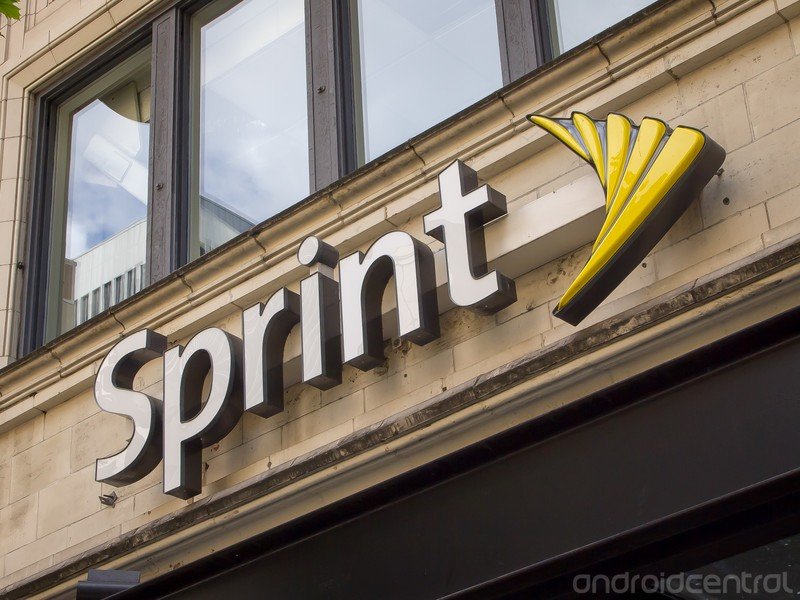 Four months after it closed its merger deal with Sprint, T-Mobile has finally unified the majority of Sprint stores across the U.S. under the flagship T-Mobile brand. The Sprint stores, which have been updated with a “fresh coat of magenta paint,” will now serve both Sprint and T-Mobile customers.

Only a handful of retail stores in rural areas and national retail stores like Best Buy will continue to serve Sprint customers alone. To find a store near you that serves both T-Mobile and Sprint customers, you can use the store locator tool on the T-Mobile website. In addition to rebranding Sprint retail stores, the Sprint website has also been updated to redirect to T-Mobile.com. As confirmed by T-Mobile last month, Sprint will no longer accept new customers.

As of today, our teams are READY to serve you in more stores than ever! Whether you’re a @Sprint or @TMobile customer in a big city or a small town, our team now stands TOGETHER, unified as the @TMobile brand! #WeAreTMobile pic.twitter.com/hU8DC2NKtg

With the unification of the two brands now complete, the new T-Mobile claims it will be able to better compete on price with AT&T and Verizon, and deliver a nationwide 5G network that will be “second to none.”

Dish, which purchased Sprint’s prepaid Boost Mobile brand for $1.4 billion last month, is replacing Sprint as the fourth major U.S. carrier. While it has signed a seven-year MVNO deal with T-Mobile, Dish expects its own nationwide 5G network to be up and running by 2023.

If you have an older phone, it may not work on T-Mobile after this year