T-Mobile overtakes AT&T as the number two wireless carrier in the U.S. 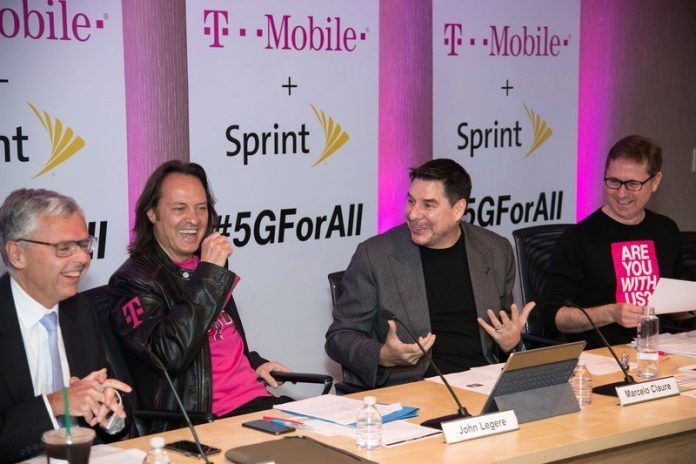 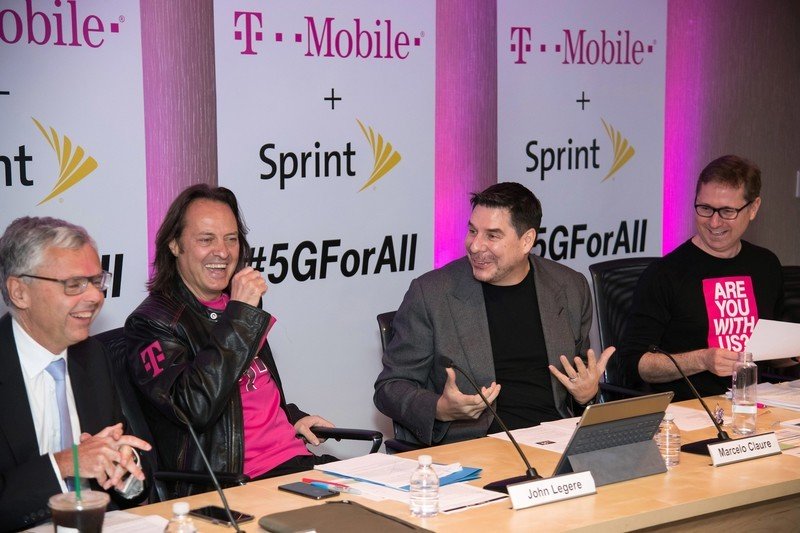 T-Mobile completed its merger with Sprint to overshoot AT&T as the number 2 carrier.

T-Mobile this week announced that it had now become the number two carrier in the U.S. The growth was fueled by its merger with Sprint and the absorption of the latter’s customers. T-Mobile added 1,245,000 customers which it claimed was the “best in industry” for a total of 98.3 million customers at the end of Q2 2020.

“Surpassing AT&T to become #2 was a huge milestone to kick off Q2, but that was only the beginning! In our first
quarter as a combined company, T-Mobile led the industry in total branded customer adds – even in a challenging
environment – and there is no doubt that we are THE leading growth company in wireless.

Now we’re setting our sights on #1 – in customer choice and customers’ hearts – and we’ll get there by doing ONLY what the Un-carrier can do: offering customers the most advanced 5G network AND the best value while continuing to make big moves that fix customer pain points and disrupt this industry. I’m excited about what’s to come in this new T-Mobile era – we’re just getting started!

The new T-Mobile has recently continued to push its self-proclaimed status as the Un-carrier. It announced Scam-Shield, a list of tools it provided to customers to help them fight spam and scam calls. It also launched the first nationwide standalone 5g network, leapfrogging other carriers in the process.

5G on T-Mobile & Sprint: Everything you need to know