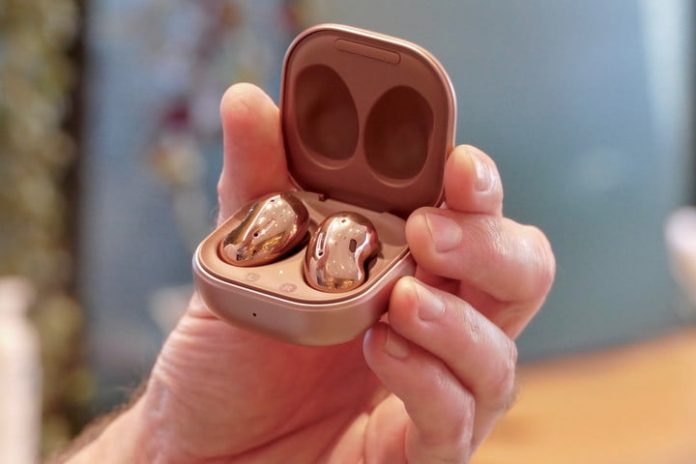 The major new feature on the Galaxy Buds Live is active noise cancellation (ANC), something missing from the Galaxy Buds Plus. As before, Samsung has worked with its audio brand AKG on the Buds Live, and it is entirely possible AKG contributed to the ANC tuning too, having released its own noise-canceling true wireless earbuds, the AKG N400, earlier this year.

The lozenge-shaped case used for the Galaxy Buds Plus has been replaced by a small, square case, which comes in black, white, or the new Mystic Bronze color which is featured on the new Galaxy Note 20 smartphone range too. The Buds Live themselves are tiny, and are designed to fit neatly inside your ear’s concha, without sticking a protruding speaker down your ear canal. This could lessen fatigue when wearing them for extended periods, while being less noticeable at the same time. 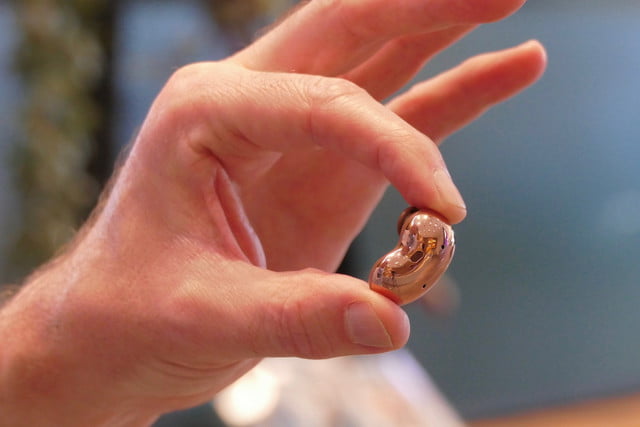 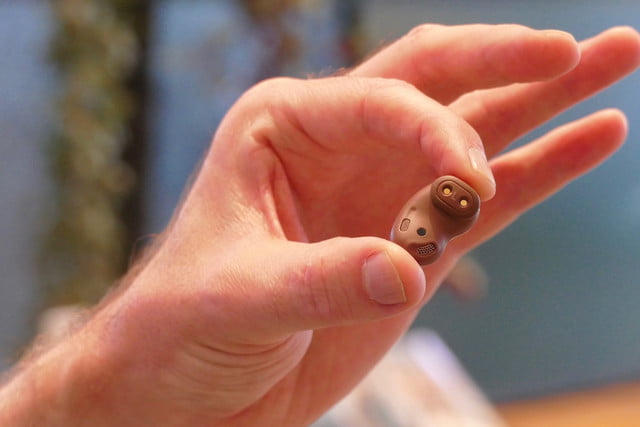 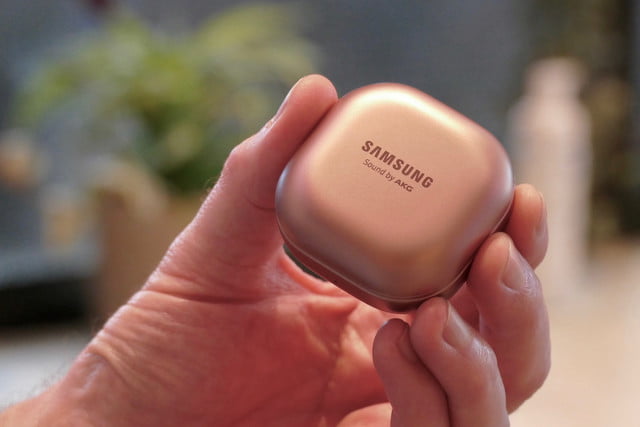 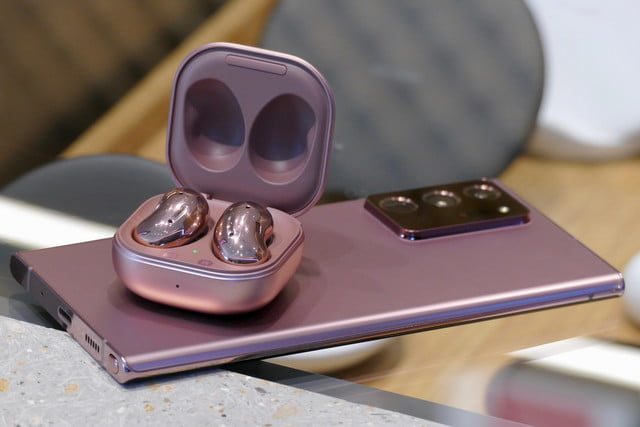 Samsung has added reverse charging to the Galaxy Buds Live, where the earbuds draw power from another device’s battery. We know this operates with the new Galaxy Note 20 series, and is enabled simply by placing the case on the back of the phone. Other Samsung phones including the Note 10 Plus have reverse charging, and it’s reasonable to expect the feature to work with the devices too.

We’re waiting for the final technical specifications from Samsung on the Galaxy Buds Live, so we don’t know details on the drivers or codecs yet. We do know the total battery life will be 29 hours, but not how this will be broken down between the Buds Live and the case. We also know there are three microphones on the body of the earbuds, and that the Buds Live will take advantage of the Ultra Wideband (UWB) technology inside the Galaxy Note 20 Ultra, although the exact way they will do so isn’t known yet.

The Galaxy Buds Live will be available for pre-order on August 6 and cost $169, or 179 British pounds.